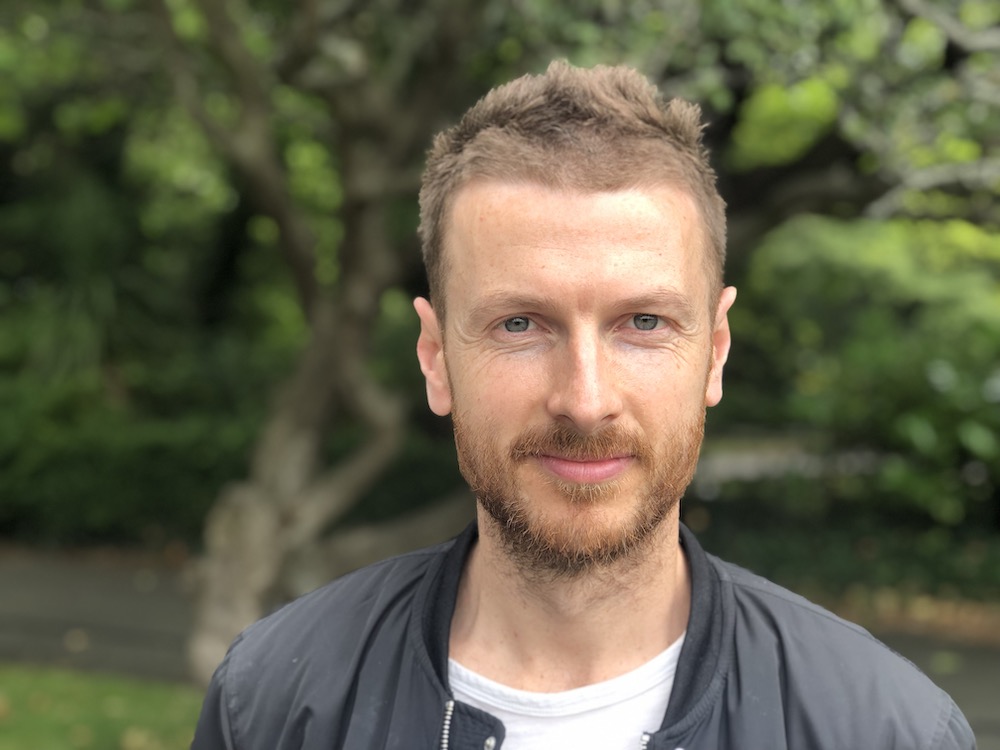 Choose a house. Choose a spa break. Choose a car. Choose money and security. Choose to sell out or stay true to yourself.

Featuring relatable soul searching, this thought provoking and energetic play addresses the challenges faced by artists when confronted with ‘normal’ life stages, such as becoming a parent.

Mark McAuley, cast as struggling actor Vinny in the performance, is also an award winning filmmaker. A Fear And Loathing Actor In Dublin premiered in Dublin in 2018. The production asks if artists can follow their creative urges and still meet their responsibilities.

We met up with McAuley recently and here is what he had to say about the play :

We met actor and playwright Mark McAuley who is a Fringe first timer bringing his play A Fear and Loathing Actor in Dublin to Venue 50 from 14-26 August pic.twitter.com/uQdvlVnubG

Written in a raw Beat Generation style, we follow Vinny over the course of three weeks in Dublin as he tries to come to terms with impending fatherhood. He goes to a film casting, lands a role in a play and is approached for a TV series. But Vinny falls into a spiral of drug use, alcohol and debt.

Celebrated for his roles in TV shows including Vikings and Into the Badlands, and short films Closing Time, Tomorrow and the forthcoming The Break Up, in A Fear And Loathing Actor In Dublin McAuley delivers fast paced, physical theatre with stream of consciousness dialogue. Featuring Shakespearian monologues, the character Vinny splits into his ‘inner self’ and ‘outer self’ (played by different actors) to highlight the battle raging in his head at moments of crisis.

Renowned worldwide for its music, literature, theatre and visual arts, Ireland is facing a cultural crisis. With Irish artists struggling to pay crippling rents in the country’s capital, a third of which earn less than the minimum wage and live on the poverty line, emigration to the UK in search of higher income has become commonplace. A Fear and Loathing Actor In Dublin, accurately reflects this societal and economic issue, significantly impacting on the creative landscape and talent of Ireland.

In 2019, in support of Irish artists, over 300 actors, directors, designers and playwrights staged their own rebellion, at the Abbey Theatre’s practice of co-producing shows and the damaging effects of this decision on the domestic theatre industry.

A Fear And Loathing Actor In Dublin highlights that despite artists promoting ‘Brand Ireland’, they are not often not paid fairly. Arts and culture need to be protected. Artists need to be protected. Without them, we would be devoid of Netflix, Spotify or books to read…..a life more ordinary.

Mark McAuley, playwright, said: “I’m very excited and proud to be bringing A Fear And Loathing Actor In Dublin to the Edinburgh Festival Fringe. It’s an amazing opportunity to showcase the play and the brilliant actors on an international platform. This new piece of writing reflects modern Ireland to a worldwide theatre audience. Edinburgh is a fantastic shop window and I’m hoping to tour the play to London, Ireland and New York in 2019/2020. Edinburgh is the World Cup of theatre festivals, and we want to play with the best.”

Lee Wilson, Director (Running With Dinosaurs, Pork, The Eurydice Project) is a well-known Director of Shakespeare in Canada, and has worked at Stratford and Shaw Festivals.

He is currently doing a residency as an Apprentice Artistic Director at the Gate Theatre in Dublin:
“A background in the classics has fuelled my love for the actor’s journey. A Fear And Loathing Actor In Dublin examines one such powerful journey.”

A Fear And Loathing Actor In Dublin, by Irish playwright Mark McAuley, has its UK premiere at C cubed from 14 August 2019.