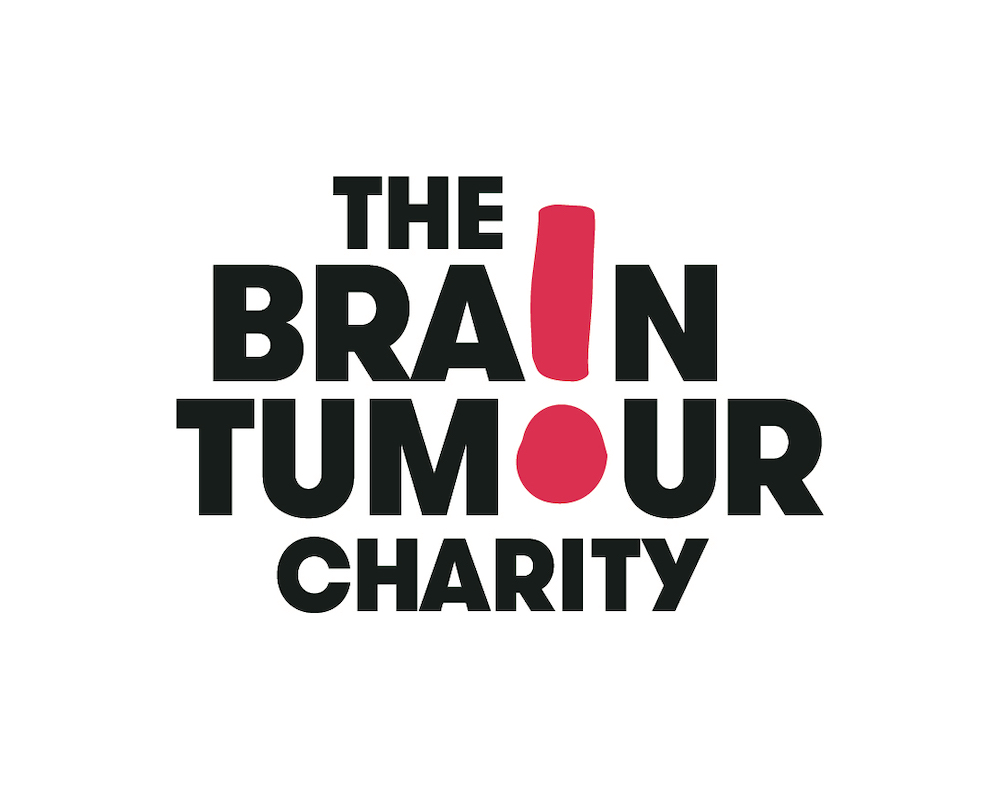 Underbelly has announced the line up for its third annual Big Brain Tumour Benefit in its biggest venue at the Edinburgh Festival Fringe, McEwan Hall.

In the last three years the company has raised nearly £100,000 for the charity.

100% of ticket income will go to The Brain Tumour Charity, the world’s leading brain tumour charity and the largest dedicated funder of research into brain tumours globally. Brain tumour research is severely underfunded in the UK and yet represents the biggest cancer killer for under 40s.

The evening will be hosted by LA based Canadian John Hastings with more acts still to be announced!

The show was created by Underbelly in 2017 after their co-founder’s son Alfie who is now 7 was diagnosed with a rare form of brain cancer.

Ed Bartlam said : “This year’s line up is stupendously strong! I’m incredibly grateful to all of the comedians taking part for supporting such an important cause. I’ve seen the devastating effects of brain tumours in children first hand and it’s vital that we raise both awareness of the disease and money to help find cures. Our brain tumour benefit show is a wonderful way to do just that whilst also watching one of the strongest comedy line-ups you’ll find anywhere on the Fringe. My son Alfie just asks you to ‘buy a ticket, please’.”

Brain tumours are the biggest cancer killer for children and adults under 40 and increased funding for research is desperately needed. All box office income goes directly to The Brain Tumour Charity. Last year the event raised £30,000 – help Underbelly beat that this year!

Geraldine Pipping, The Brain Tumour Charity’s Director of Fundraising, said: “Our partnerships are key to our strategy of raising vital funds for research and awareness of the devastating impact of a brain tumour. The continued support of Underbelly and The Big Brain Benefit is hugely appreciated and the event is set to be even bigger and better in 2019. We know that their invaluable help will make a real difference for everyone affected.

“Every year, 11,000 people are diagnosed with a brain tumour – that’s 30 a day – and our five-year research strategy A Cure Can’t Wait aims to double survival within 10 years and halve the harm caused by brain tumours on quality of life.

“We receive no government funding and rely 100% on voluntary donations and gifts in Wills, so it’s only through the support of Ed, Charlie and the team at Underbelly, that we can work towards our twin goals of doubling survival and halving the harm caused by brain tumours.

“We are committed to fighting for all those people whose lives are turned upside down by this devastating disease. Thank you to Underbelly for their continued support.”