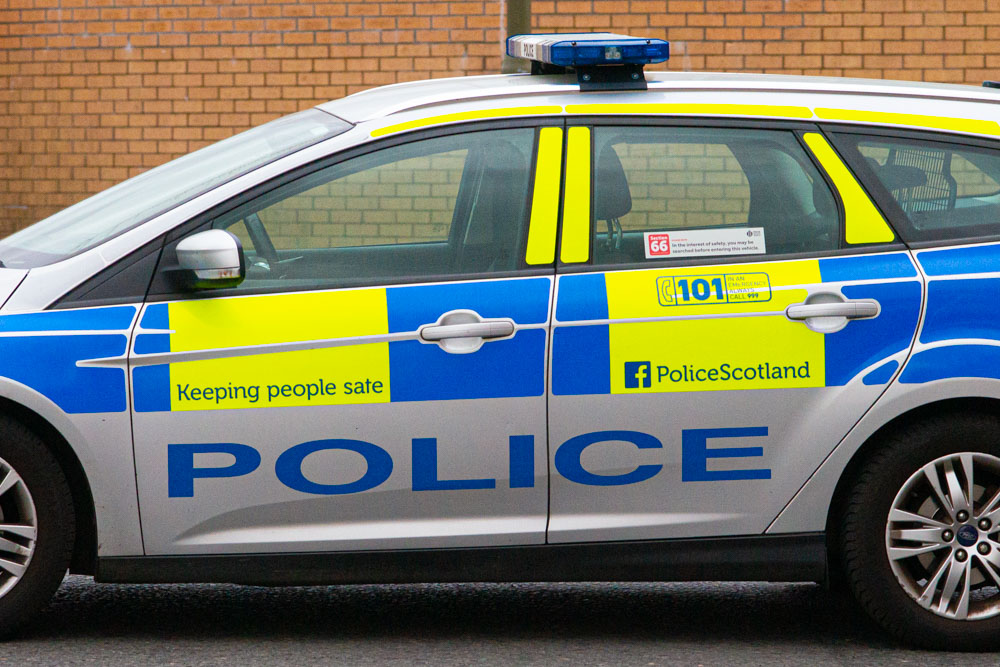 Police are appealing for witnesses following a break-in and theft which took place sometime between 3am and 4.15am this morning at the Tony Macaroni Arena in Alderstone Road.

Entry was forced to one of the suites and a three-figure sum of cash was stolen from within.

Those responsible then stole a white Vauxhall Movano van, with registration number SY12 UGV from outside the premises and made off from the area.

The vehicle was then involved in a collision with a lamppost in Almondvale Road at around 4.30am and the occupants fled before police arrived.

Inquiries are ongoing to trace the culprits and anyone with information is asked to come forward.

Detective Constable Kenny Alexander from Livingston CID said: “The football stadium is close to a residential area, with other businesses nearby and as such, someone may have witnessed suspicious activity or got a good look at the suspects, despite the early hour of the morning.

“If you believe you have any information that can assist this investigation then please contact police immediately.

“Our initial examination of the van suggests at least one of the occupants may have been hurt and so we’d also request that members of the public who saw anyone with injuries, that may have been as a result of the collision on Almondvale Road, to also get in touch.”

Those with information can contact Livingston CID via 101 and quote incident number 425 of the 20th June. Alternatively, an anonymous report can be made to the charity Crimestoppers on 0800 555 111.