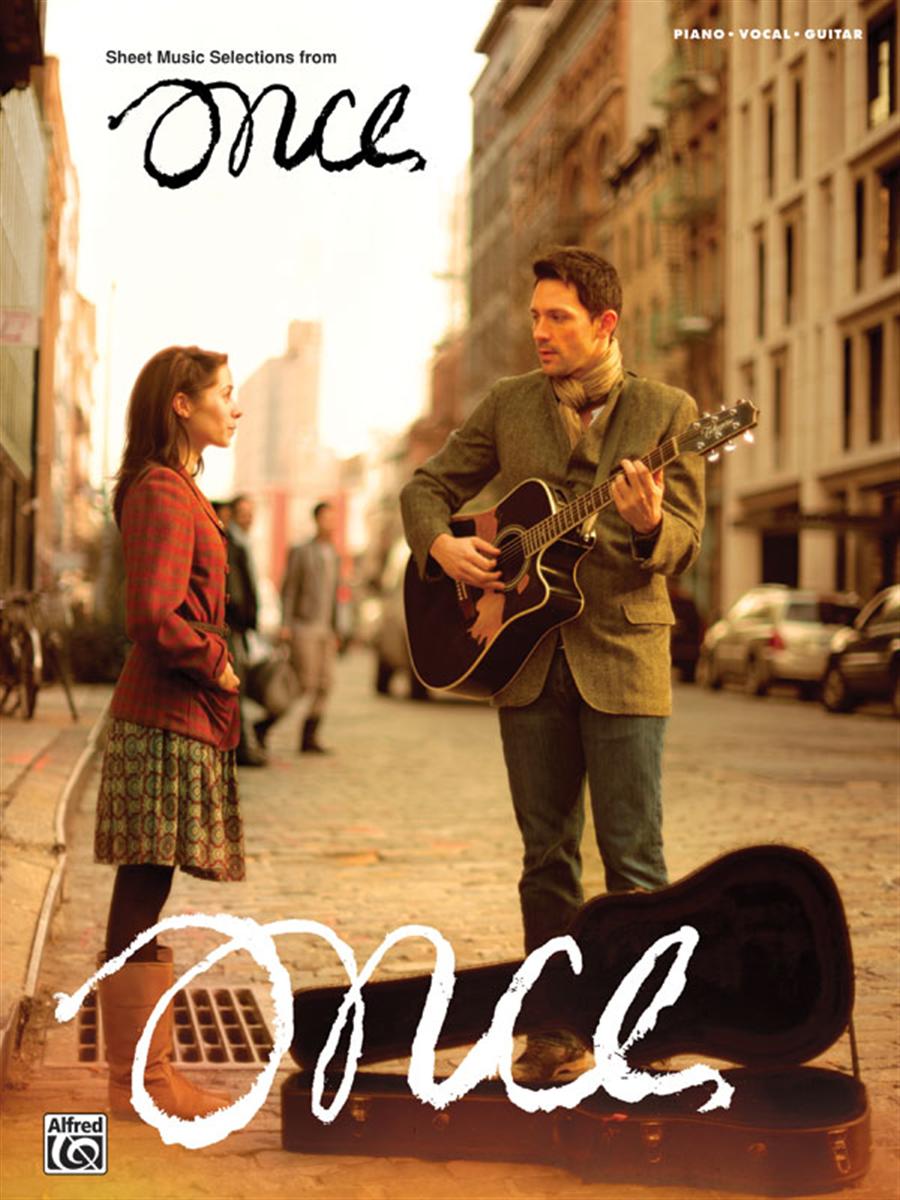 Once the Musical – based on the critically acclaimed film – is coming to the Edinburgh Playhouse in the spring of 2020.

The film told the story of two lost souls – a Dublin street busker and Czech musician – who fall in love. Once follows their relationship over five days charting the big changes that affect the pair. It’s a funny, moving and life-affirming love story.

The musical will feature Daniel Healy and Emma Lucia who received critical acclaim when they performed the roles last year in Ipswich and Hornchurch.

Further casting will be announced in the weeks ahead.

Once the Musical will be at the Edinburgh Playhouse from Tuesday 26th May until Saturday 30th May 2020. Tickets here