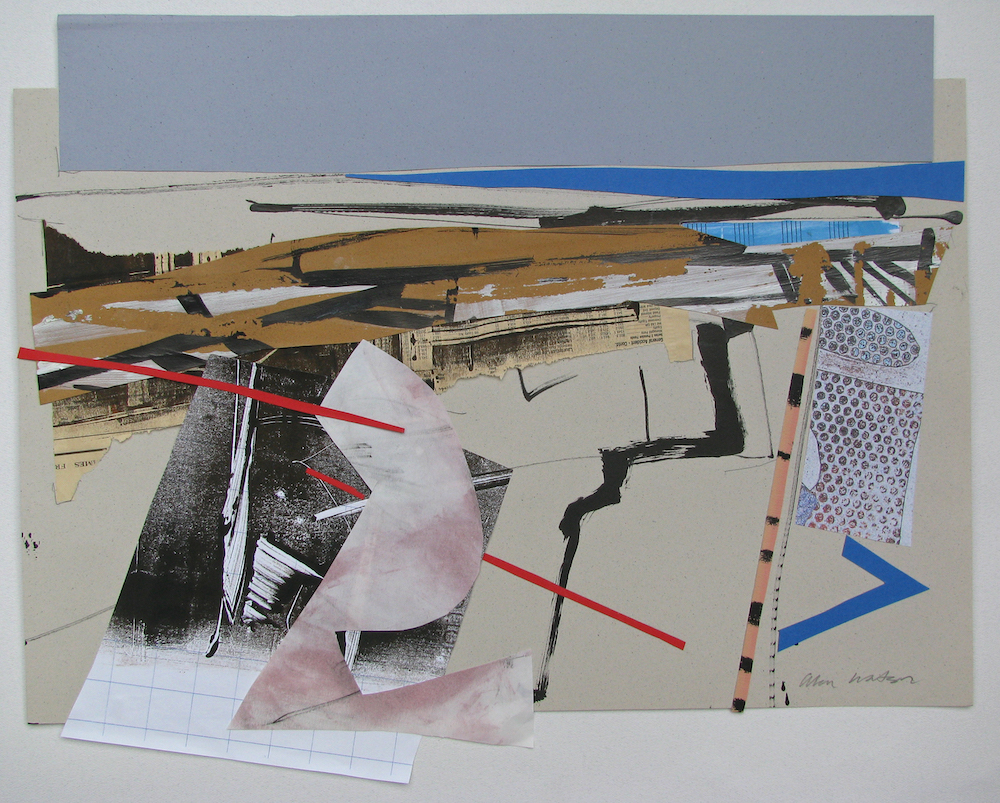 At Summerhall until this weekend there is a fascinating memorial exhibition.

Alan Watson comes from a long line of fishermen and seafarers. In the early 19th century, two of his whaler relatives perished when their ship was crushed by the ice while searching for the North West Passage.

Alan was born in St Andrews and brought up in Shetland, Antrim and Fife, always living near to the sea, the leitmotif of his work.

He first showed at the 369 Gallery in 1981 after graduating from Duncan of Jordanstone College of Art, Dundee. He exhibited regularly with the 369 for the next decade, most memorably with a ground breaking exhibition about the remote Hebridean island of St Kilda. on which he had spent a month exploring and recording as part of a Scottish Arts Council Bursary in 1983.

This was followed in 1986 by Living by the Tide, a group of pictures about the rapidly disappearing East Neuk of Fife fishing industry and in 1989, by Hunting The Big Fish, a masterful series of large charcoal drawings about whaling. He also exhibited with the 369 Gallery in America, China and most importantly in the historic exhibition of young Scottish painters in Moscow in 1989, the first showing of contemporary British artists in the Soviet Union since the 1917 Revolution.

This small but powerful Memorial Show brings together several of his Jungfrau glacier pictures which were among the first works he showed at the 369 as well as a monumental St Kilda Bird Man triptych whose icon like figures look over the room like Byzantine saints. Several of his large fishing and whaling drawings are on show as well as his final major work The Promised Land of the Saints from his series The Navigatio inspired by the 8th century nautical travels of St Brendan, an Irish monk.

Most poignantly included are two of his small postal path collages created in his final months when he could no longer draw nor paint, harking back to his early glacier pictures and bringing his career full circle.

Living by the Tide

A Time to Keep and a Time to Cast Away

A Memorial Exhibition celebrating the Life and Work of Alan Watson, 1957-2019 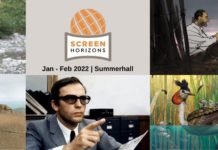 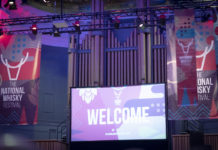