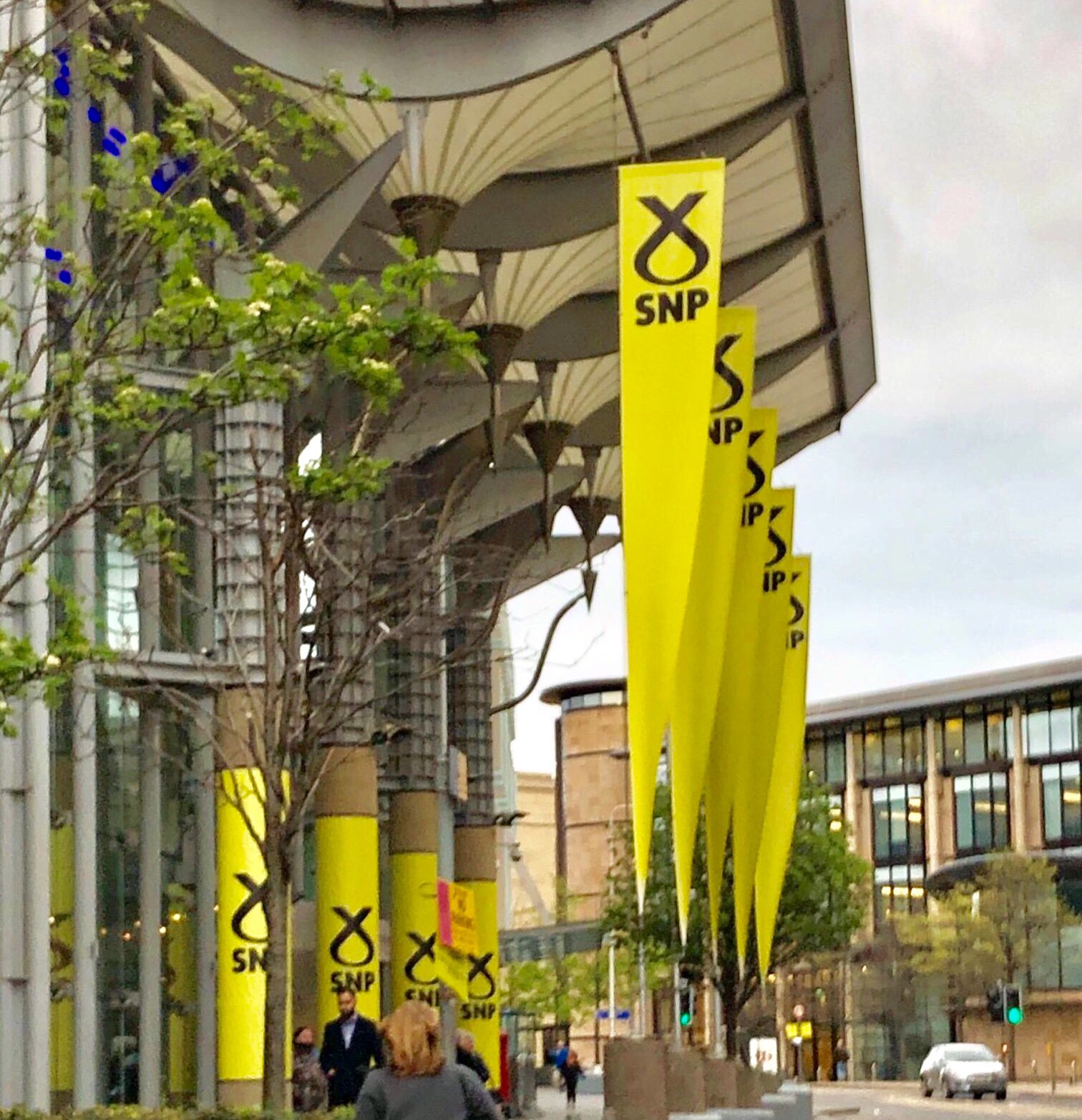 It is the SNP conference in Edinburgh this weekend. At the conference there has been some discussion about the value of EU brand protection for Scottish produce exported to other countries. Conference has backed the Protected Geographical Indications and a motion calling on the UK government to ensure that Scottish produce is not used in negotiations as a bargaining chip.

The UK Government says it will not automatically recognise those brands which are already protected in this way leaving some Scottish producers uncertain about the future of their products.

Commenting, SNP Rural Affairs spokesperson Deidre Brock MP said:“SNP members have sent a message to the Tory government; EU protections for products like Scotch whisky and Stornoway black pudding, which are of huge value to our hard-working producers across Scotland, cannot be used as a bargaining chip for future trade deals.

“The UK government must ensure Scottish producers are not used as leverage in the Brexit process and must now take action to protect our producers by ruling out any plans to barter away these vital protections.

“Geographical Indications are a mark of quality that protect EU producers from bogus imitations. Scotland benefits from protection for a wide range of its produce, from Scotch beef and lamb to Shetland wool.

“It’s becoming increasingly clear for Scottish food producers that the only certainty, security and stability for the agri-food sector lies as an independent nation in the European Union.”