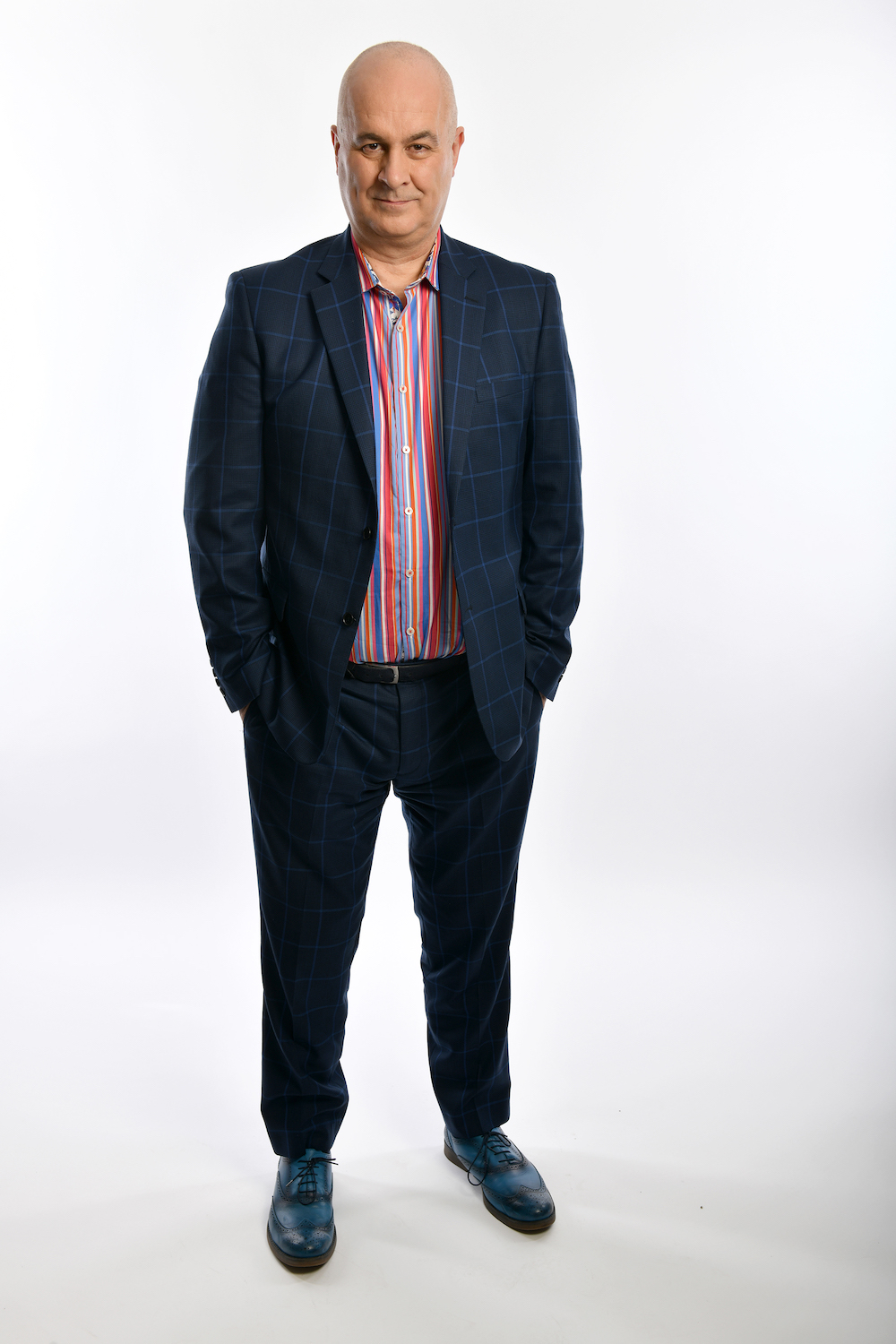 LBC radio presenter and political commentator Iain Dale is putting on a Fringe show this year when he will sit down with the likes of First Minister Nicola Sturgeon, shadow chancellor John McDonnell, London Mayor Sadiq Khan among others.

Dale is one of the country’s leading broadcasters, known for his forthright style.

Iain Dale said: “There’s a real appetite for live political debate and conversation and that’s why I’m delighted to be bringing a live political interview show to the Fringe. We’ve been deliberately ambitious in our line-up of guests and it’s testament to the status of the Fringe that they’ve all said yes! We might even occasionally get away with mentioning the ‘B’(rexit) word but we intend to have a lot of laughs too.”

Iain Dale presents the Evening Show on LBC Radio. He was named Radio Presenter of the Year for 2013 and 2016 at the Arqiva Awards, and was shortlisted for ‘Speech programme of the Year’ at the 2013 Sony Radio Awards.

He won a Sony award for his interview with a witness to the terrorist murder of Lee Rigby in 2013. Iain is also a panelist on CNN Talk on CNN International, and a regular contributor to Newsnight, The Andrew Marr Show, Good Morning Britain and Channel 5’s Jeremy Vine (formerly The Wright Stuff). He was a presenter of Radio 5 Live’s Sunday Service alongside Fi Glover and Charlie Whelan, is a regular panelist on Radio 4’s Any Questions and was a regular presenter of Radio 4’s What the Papers Say. He has also appeared on BBC1’s Question Time.

In print and online, Iain is a regular columnist for the Telegraph, Evening Standard and ‘I’ paper. He has been a contributing editor for GQ Magazine, and, for five years, he wrote a monthly column in the gay lifestyle magazine, Attitude. He writes a weekly diary column for ConservativeHome.com. Iain also founded Total Politics magazine. Iain is also a prolific podcaster and co-hosts a weekly podcast with former Home Secretary Jacqui Smith called ‘For the Many’, the ‘Iain Dale Book Club’ podcast, and a podcast of his weekly ‘Cross Question’ political panel show.

Iain was the brains behind Politico’s Bookstore and, until June 2018, was managing director of Britain’s leading political publisher, Biteback Publishing, for whom he published more than 600 books.

A former parliamentary researcher and chief of staff to David Davis MP, Iain has also been a political lobbyist, financial journalist and was the creator and host of the theatre production A Night With Ann Widdecombe, which toured provincial theatres all around the country. He stood for Parliament at the 2005 general election in North Norfolk, but has now given up active politics.