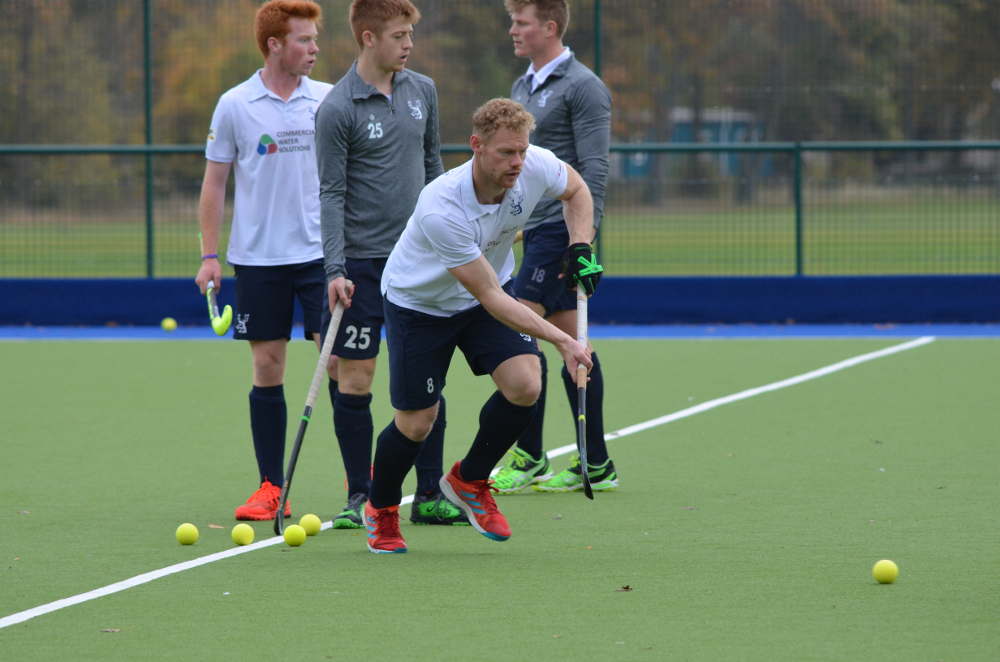 Grange’s drive for a domestic treble remains on course following an 8-3 demolition of Western Wildcats in the Scottish Cup semi-final.

They will play Dundee side Grove Menzieshill in the final and the clash is a repeat of the play-off final after the Tayside team beat under-strength Edinburgh University 6-1.

Robbie Shepherdson opened the scoring for the Division One and play-off champions and No 2 fell Duncan Riddell.

Western pulled the contest back to 2-2 but Jacob Tweedie netted to put Grange in front and Dan Coultas scored for 4-2.

Western responded in the second-half and pulled the score back to 4-3 before Coultas put the Edinburgh side 5-3 ahead.

Further goals from Frank Ryan, Alan Johnston and Cammie Fraser made it 8-3.

Meanwhile, Edinburgh University’s bid for a domestic women’s double continues as they qualified for the Scottish Cup Final and will play Dundee Wanderers.

The Tayside team booked their place in a hard-fought 3-0 semi-final victory over Edinburgh side Erskine Stewart’s Melville.

Edinburgh University secured their place with a 2-0 win over city rivals Watsonians 2-0 thanks to goals from Kathryn Meenan and then Sophie Maunder with four minutes left. 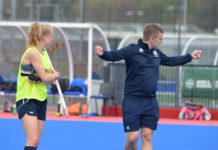 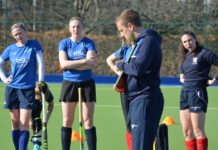