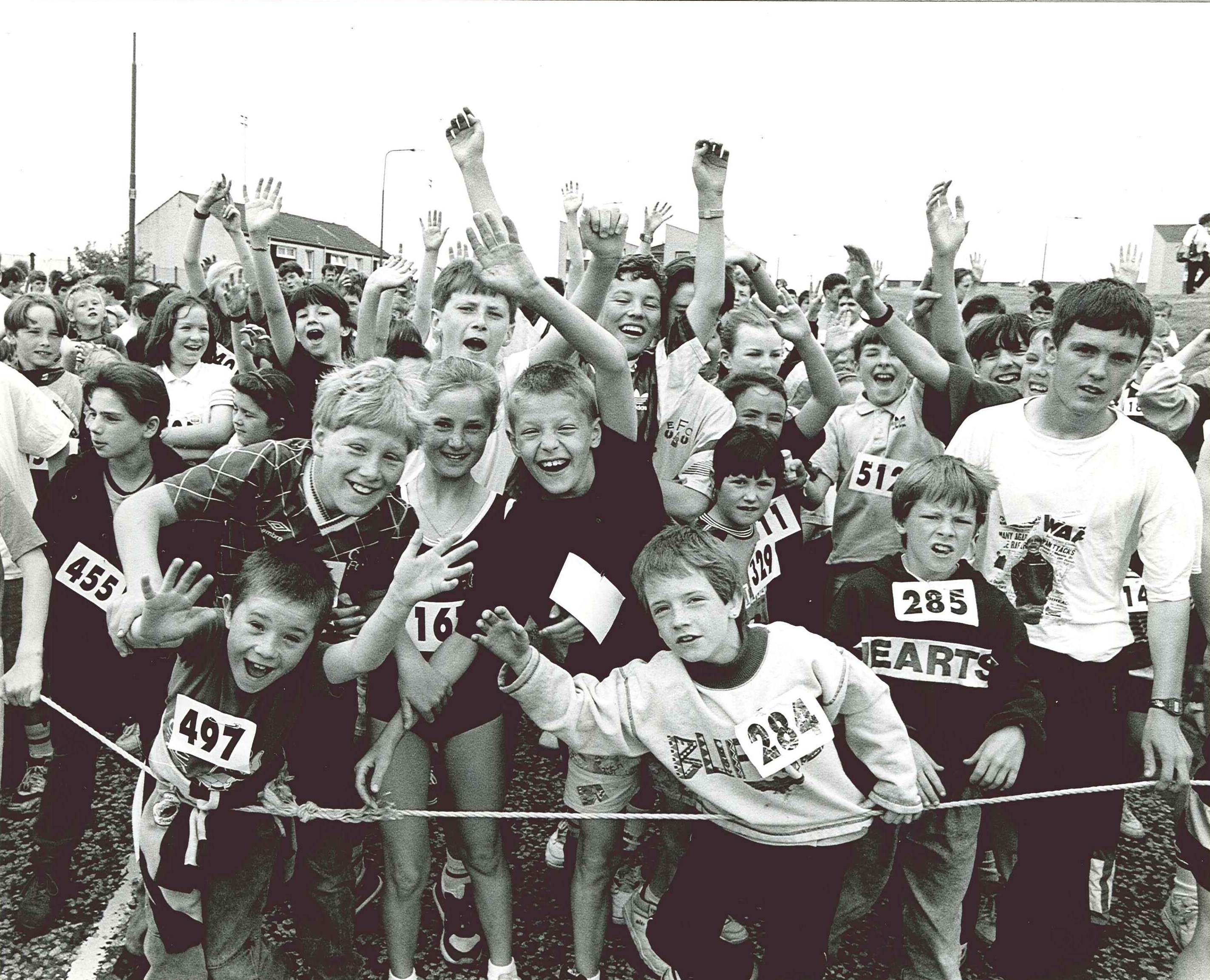 This month’s look at Edinburgh Collected is a photo from the Wester Hailes Fun Run in 1990.

Many of the Sentinel’s Fun Run photos show young people taking part. When the Fun Run was restarted as an event in 2012, many people remembered taking part as children and wanted to take part again.

Councillor Donald Wilson began his running career by taking part in the Wester Hailes Fun Run and has gone on to complete several marathons since.