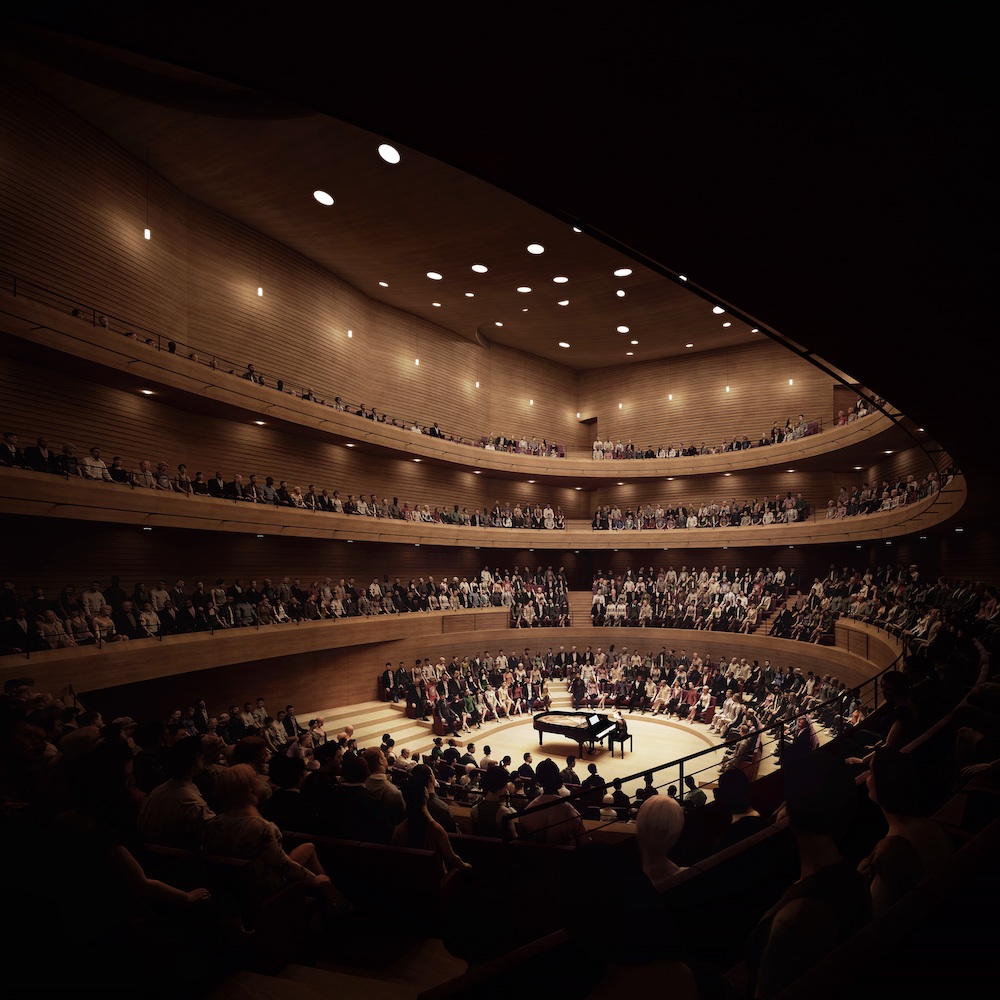 Next week’s planning meeting on 24 April will deal with the application to build a new concert hall in St Andrew Square, and planners are recommending approval.

The council has set out a timetable for consideration of this important application which will last most of the day.

A strict timetable has been set which will allow all evidence to be heard in the morning and the debate and decision will continue in the afternoon after a break for lunch.

Planners state that this building will make a valuable contribution to the city’s cultural infrastructure. They also say that it complies with the principles of the St James Quarter Development Brief.

Importantly, in light of the noise objections from the Edinburgh St James developer, the planners say that this development ‘raises no issues in respect of privacy, outlook, noise and odour.’

The building will comprise 11,347 square metres of floor space with five storeys above ground.

Both Edinburgh World Heritage and the New Town and Broughton Community Council support the plans which will be brought to fruition using some of the funding from the Edinburgh City Region Deal agreed between the UK and Scottish Governments and the City of Edinburgh Council.