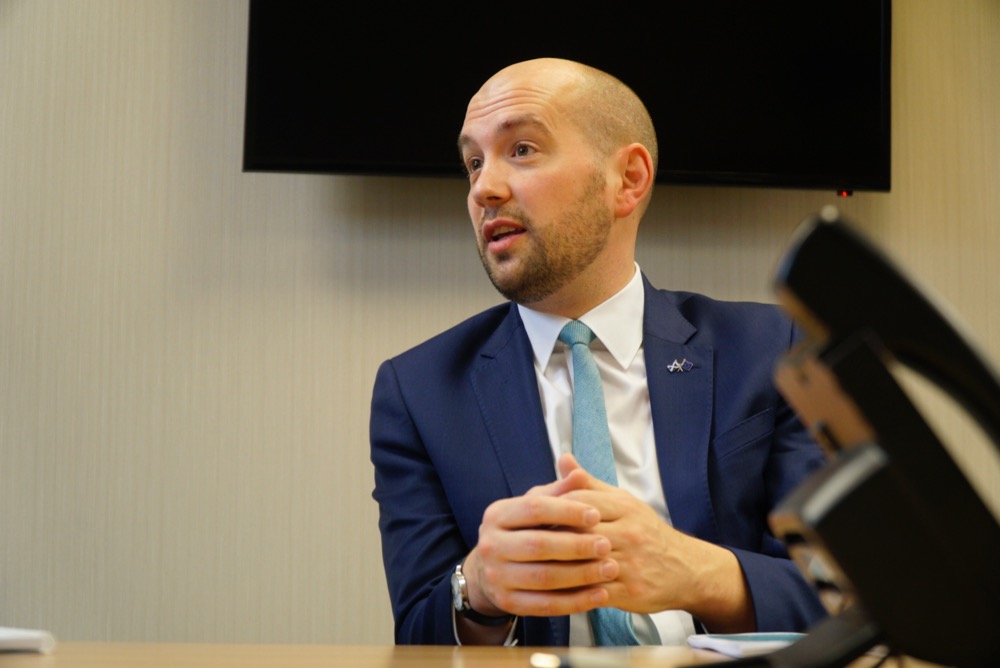 In a report produced for The Scottish Government by the Expert Advisory Group on Migration and Population, the major finding is that the number of working age people could decrease by up to five per cent in the next 20 years.

Professor Christina Boswell of the University of Edinburgh chaired the group asked to give independent advice on the impact of the UK immigration policy after leaving the EU on migration, population growth and demographic change in Scotland.

The report says that migration may reduce by up to 50 percent and that this will jeopardise the country’s economy, public services and future population growth.

One part of the UK’s proposals on immigration is that those earning less than £30,000 would not be permitted entry to the UK.

The group believes this would have a disproportionate impact in Scotland where 63% of workers earn less than that. It would exclude more women than men and more younger people at the beginning of their career.

The report was introduced at a meeting last week at Think Tank Maths on Macdonald Road where Migration Minister Ben Macpherson and Professor Christina Boswell talked to us about the findings.

Angela Mathis, Chief Executive of ThinkTank Maths Limited, who welcomed the Minister and members of the Expert Advisory Group said: “We do have real concerns regarding the UK Government’s proposed new immigration rules. It will have a negative impact on our ability to compete globally and to recruit the highly specialist mathematical skills we require.