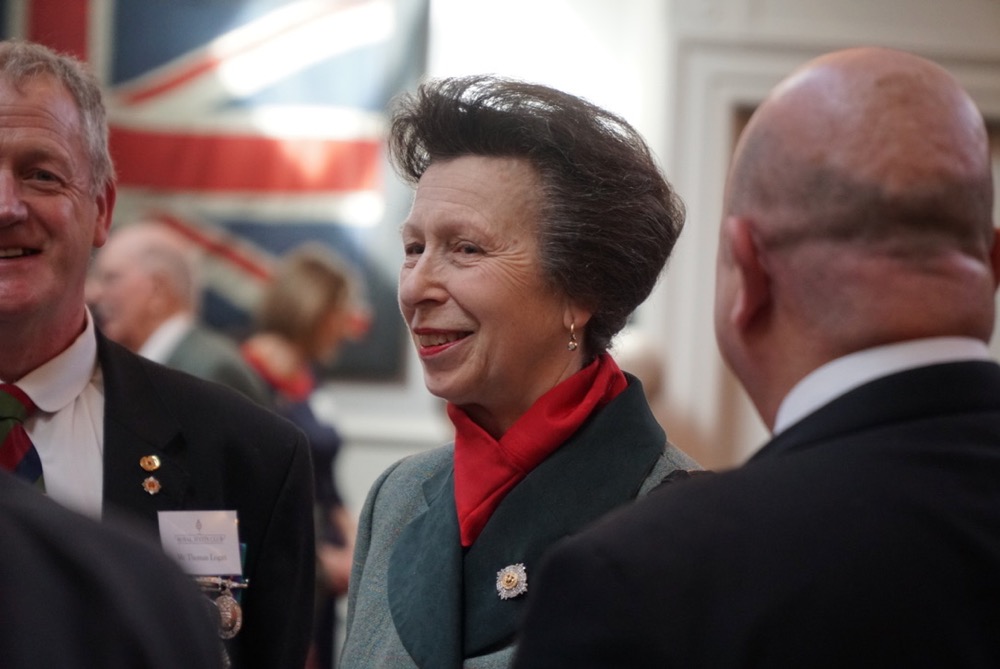 Her Royal Highness The Princess Royal helped The Royal Scots Club on Abercromby Place to launch their centenary year and also the publication of Not For Glory Nor Riches – 100 Years of the Royal Scots Club by Roddy Martine earlier today.

It is 100 years ago today since her predecessor Princess Mary, The Princess Royal opened the club in 1919.

Well-known author and journalist Roddy Martine has written the history of the club and The Princess Royal contributed the foreword to Not for Glory Nor Riches – One Hundred Years of the Royal Scots Club. He told us the work had taken about two or three years to write. He particularly mentioned John Lloyd who had suggested the book in the first place, but sadly died before it was published. but he had enjoyed the tremendous gathering at the club this morning.

The club is a living war memorial, the idea of Colonel The Lord Henry Scott younger son of the sixth Duke of Buccleuch. He convened a meeting of distinguished Scots connected with the regiment and planned the club with them.

Lord Henry realised that it was not necessary to be of noble birth to be a gentleman, and he raised money to create a gentleman’s club in Edinburgh for all ranks. Around 12,000 members of the regiment died in the First World War.

Major General Mark Strudwick, who was appointed Commanding Officer of 1st Bn the Royal Scots in 1984 and General Officer Commanding Scotland in 1997 is now retired. He accompanied Her Royal Highness during her visit at the end of which she unveiled a plaque which will be mounted on the wall at the entrance to mark the occasion.

HRH The Princess Royal is the current patron of The Royal Scots Club and the Royal Scots Association. One of the suites is named after the patron and has its own Cavern Bar.

Members of the Royal Scots Club enjoy reciprocal rights with an ever increasing number of other Clubs world-wide, at present 100+ in number, eighteen of which are in London. 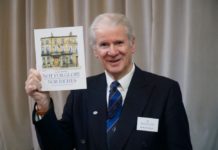 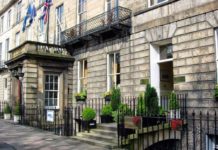 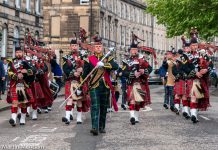 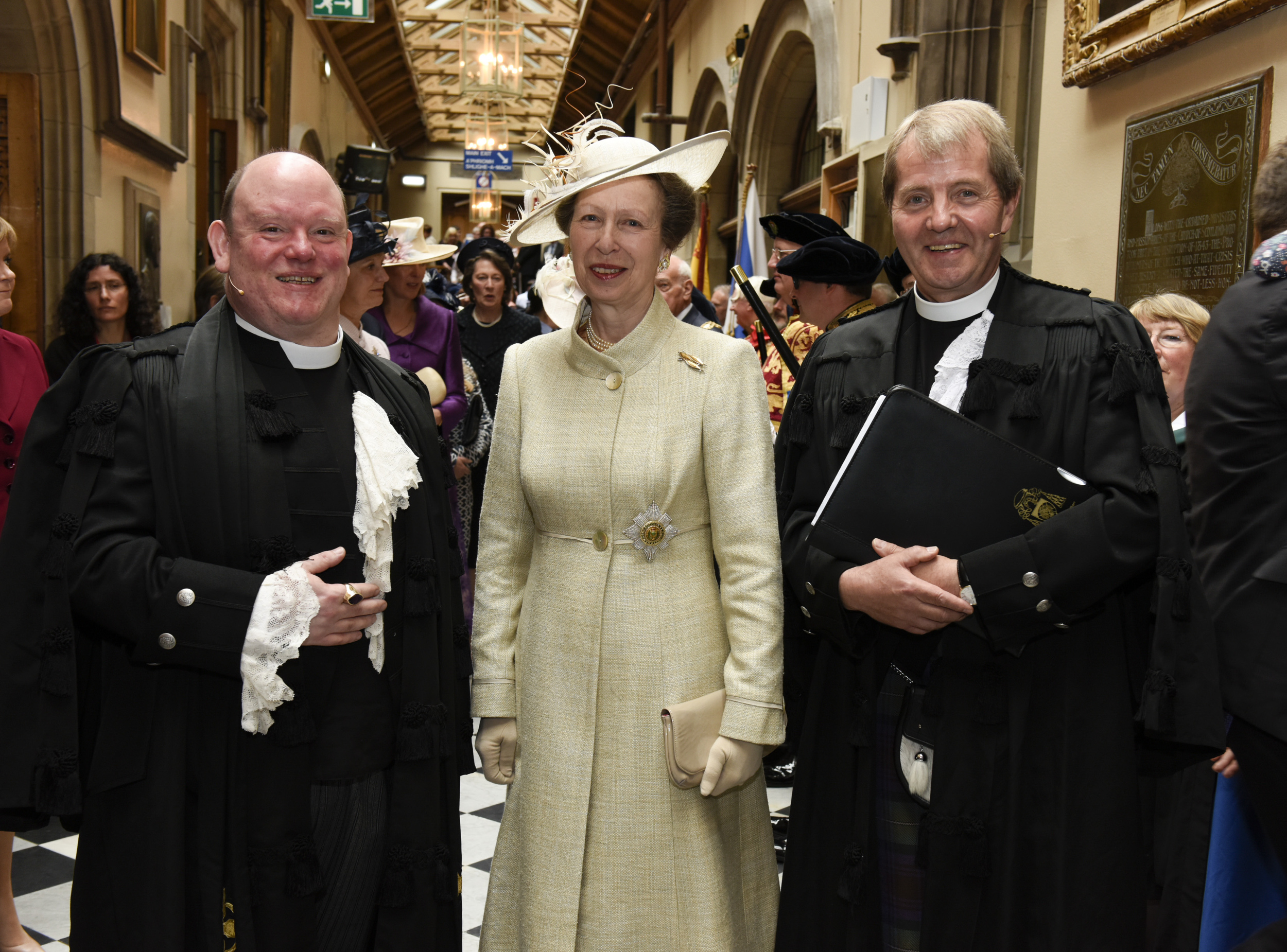