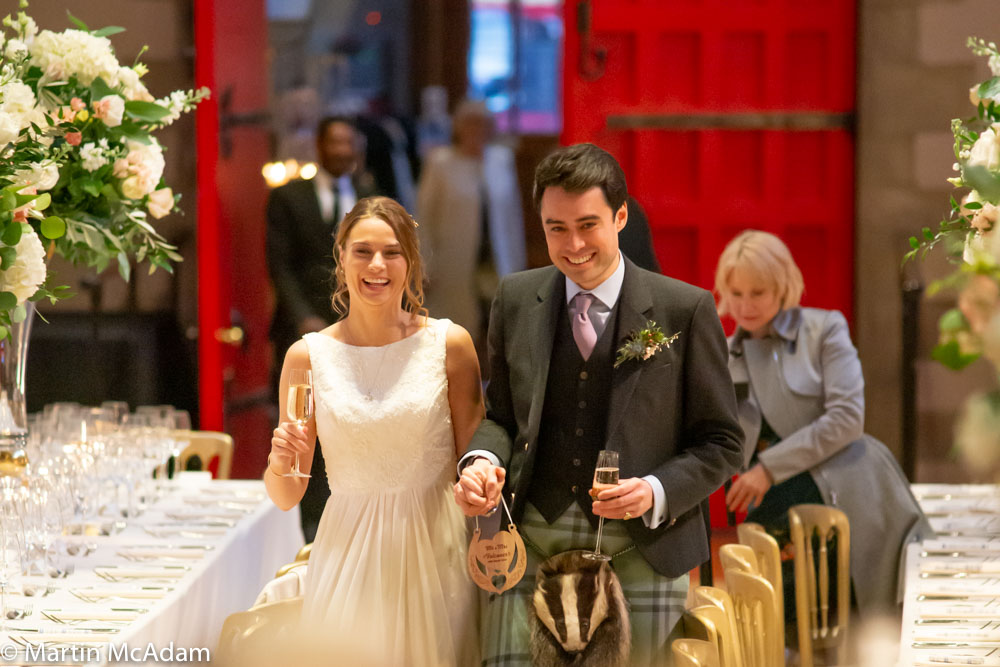 When Hector and Yvonne Falconer announced to their friends and family they were going to get married everyone already knew it was a sure thing.

The two Scots who had been a couple for a few years, met at a party in London. Yvonne, a speech and language therapist, and Hector, a stockbroker, quickly became each other’s ‘odds-on favourite’.

On the wedding day itself however there was room for a side bet or two.

Even the minister at St Giles, Rev Calum MacLeod, mentioned during the ceremony that any time the London-based bride and her fiancé had been in his congregation before, it was usually during a rugby international weekend. And he confessed that he was surprised they chose to get married on 16 March even though the Calcutta Cup was being played 500 miles away at Twickenham.

The bride’s sister, Louise and her husband Alan had suggested an alternative ‘wedding favour’ using the rugby international as the basis for a bit of fun. Louise had only ever bet once before, but she ventured into William Hill last week and placed a variety of bets on the result of the match. The betting slips were put at each guest’s seat, with many commenting what a lovely idea it was.

By the time Hector and Yvonne had walked back up the aisle at St Giles their perfect match as husband and wife was signed and sealed.

By the time the wedding party at Mansfield Traquair was underway, the result of the England v Scotland match filtered through the room – the rugby teams had drawn 38-38!

Eleven tries were scored during the encounter which is now recorded as the draw with the most points scored ever in international rugby union history.

At 77 minutes Scotland were ahead 38 to 31, but their first Twickenham victory in 36 years was denied them by George Ford’s try. The Scots had been 31-0 down in the first half after all so this was an amazing comeback.

Hector and Yvonne are now on their honeymoon, but told The Edinburgh Reporter: “The moment we learned that Scotland and England had drawn was incredible. We had just finished the speeches and the end of the match coincided almost perfectly. There was a flurry of activity as a family member rushed over to tell us and when Louise found out, the expression on her face was hilarious as she knew the implication was that some slips were now worth hundreds of pounds.

“It was just another incredible moment that added to the joy of the day as guests whooped and cheered.” 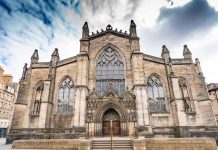 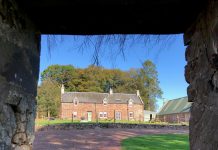 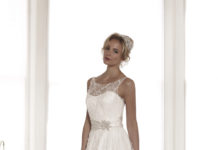 Designer wedding dresses to be auctioned for charity

Best Wedding Magician in the UK is right here in Edinburgh 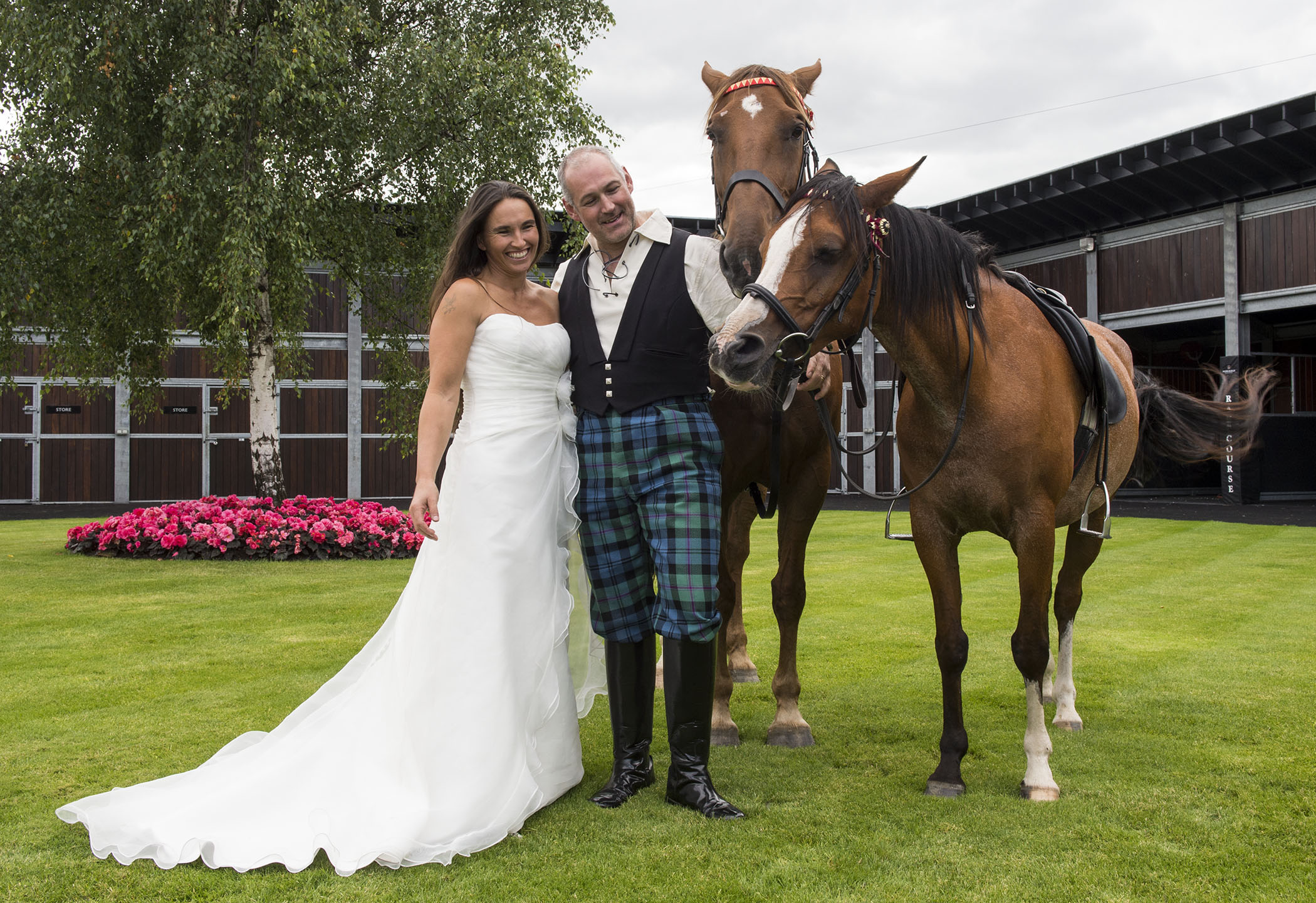 A galloping start to married life!

Add a Little Sparkle are finalists at Scottish Wedding Awards