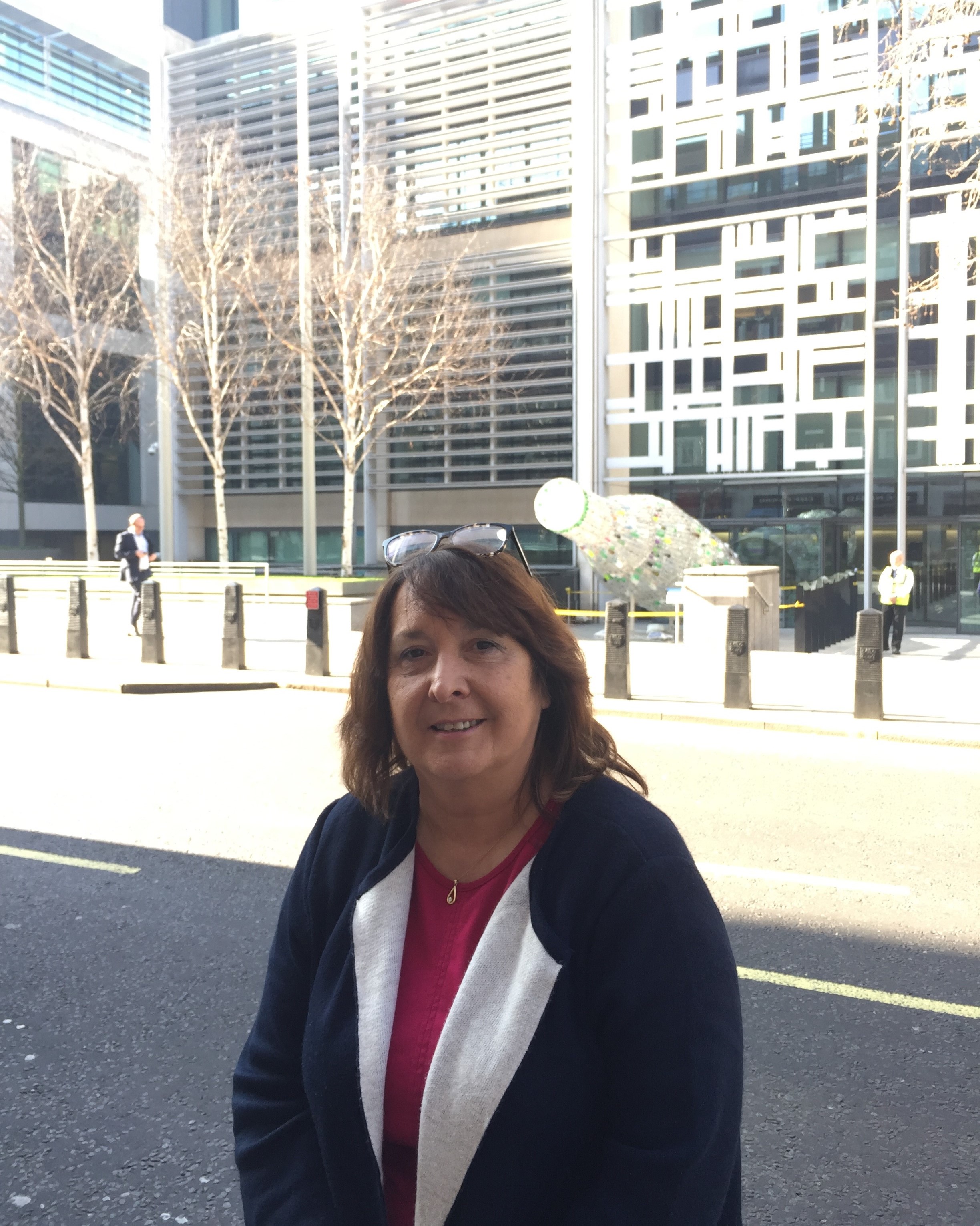 Christine Jardine MP secured support from Environment Secretary Michael Gove for her campaign to improve air quality in her constituency of Edinburgh West.

The one-to-one meeting with Mr Gove came a day after The Scottish Government released highly concerning air pollution forecasts, which show that Scotland is falling below levels considered safe by the World Health Organisation.

The Secretary of State has offered to visit St John’s Road and Queensferry Road the next time he is in Edinburgh, to see for himself the impact that congestion is having on air quality.

He also promised that he would look at using the levers available to him to encourage Holyrood and the city council to do more to tackle the problems caused by traffic across the whole city.

After the meeting Ms Jardine said: “My meeting with the Environment Secretary was extremely constructive.

“Mr Gove listened carefully to the concerns I raised about the appalling impact that toxic air is having on constituents in Edinburgh West,  and I was delighted by his promise to visit the constituency and see how serious the problem is in St John’s Road and Queensferry Road.

“He also agreed to look at what levers his department can use to help and encourage the Scottish government and city councils to tackle the problems caused by traffic and congestion, which lead to dangerously high levels of pollutants in the air we all have to breath.

“Air pollution doesn’t stop at borders and I look forward to working constructively with both governments and the city council, so that forecasts like the one released yesterday don’t become the norm.”

We spoke to Christine about her meeting with Michael Gove, and about her week at Westminster when we met her on Saturday. You can listen below. 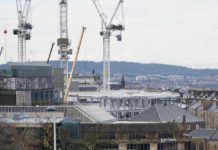 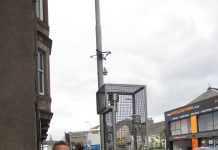