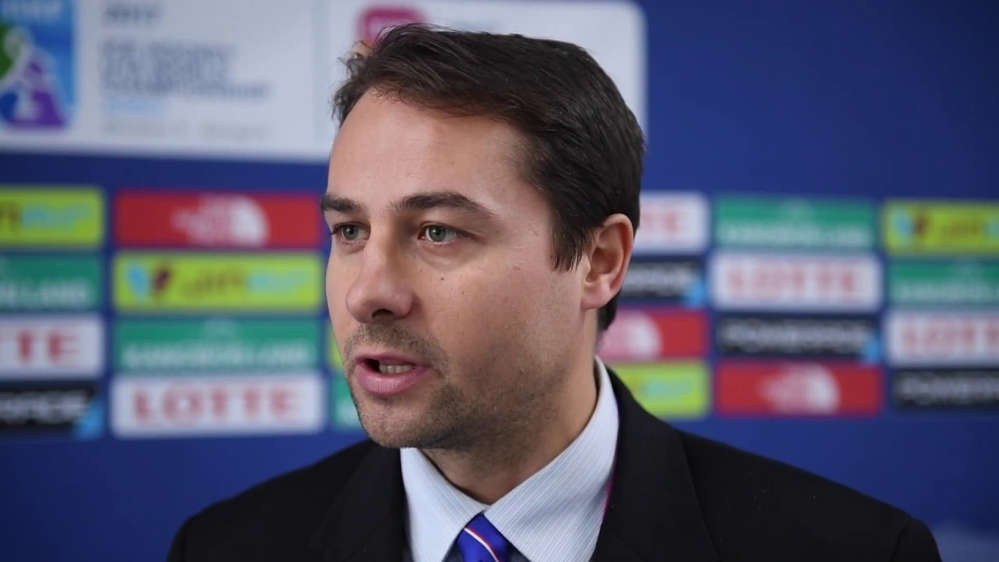 Murrayfield Racers earned a place in the play-off semi-finals with a 30-0 demolition of Solway Stingrays with evergreen Martin Cingel netting seven goals.

In the Elite League, Omar Pacha, Dundee Stars’ coach, said that none of his men would throw in the towel before it was impossible to qualify for the end-of-season, play-offs.

And their never-say-die attitude was evident as they shocked current Elite League pace-setters, Cardiff Devils, to stay in the play-off chase.

The tenth-placed team in the 11-strong division produced one of their best results of their season to snap Devils’ three game winning streak with a gutsy, backs-to-the-wall performance in a 3-1 win.

Fife Flyers were also in action at home and they beat Nottingham Panthers 4-3 after sudden death overtime.

Marcus Basara claimed a treble including a game-winner with 12 seconds left in sudden death overtime which clinched the two points for the home side.