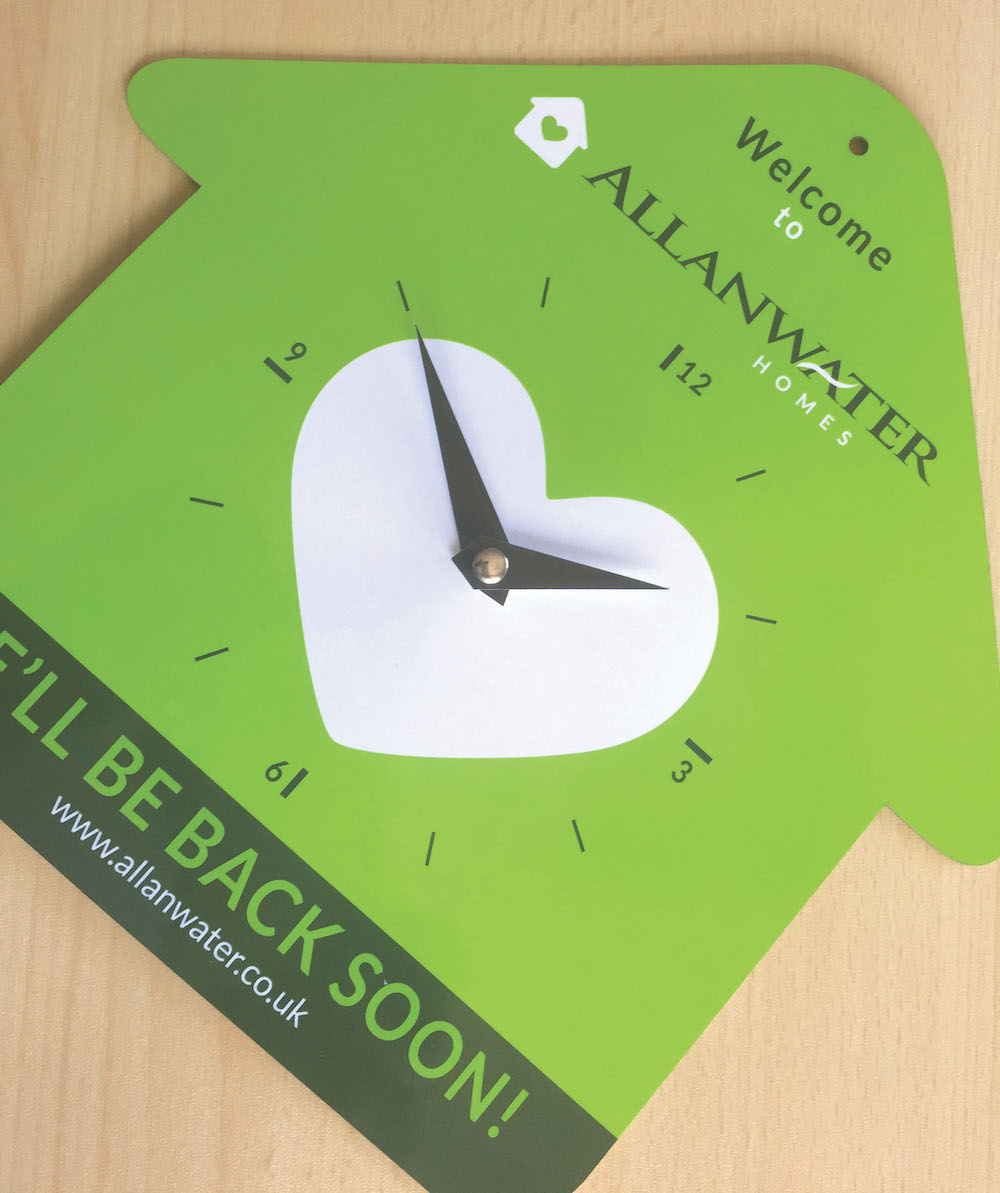 Allanwater Homes has credited its digital design agency, Flintriver, with helping it create an effective new brand image as it embarks on a rapid expansion programme. This includes a number of new developments launched across Scotland, including its first foray into West Lothian at Heartlands,

Based in Milnathort in Perthshire, Flintriver, which this year celebrates eighteen years in business, specialises in fully integrated brand digital and marketing solutions.

It has worked with Allanwater Homes for the past three years, creating and developing the family run housebuilder’s brand image, and applying it to its point of sale material, signage, and development brochures. It has also taken on the very important job of designing the interior and exterior of Allanwater Homes marketing suites.

Having just launched a new phase at Oaktree Gardens, Alloa, together with new developments in Alva, and at Rumblingwell, Dunfermline, Allanwater Homes is growing and expanding fast.  Heartlands in Whitburn was launched in 2018, and has been a huge success. Allanwater Homes has its sights firmly set on other new areas of Scotland.

Clearly, as Sales and Marketing Manager for Allanwater Homes, Sharron McCarthy outlines, the need for a clear and professional brand identity has never been more important: “We are very excited to be growing fast as a family run housebuilder, with ambitions to target new areas,” she said. “In the next few years we plan to have several more Allanwater Homes developments across the Central Belt, with Edinburgh and the Lothians also a target.”

“Flintriver have been fantastic in helping us consolidate our brand image, giving us consistency across many platforms,” she added. “It’s an extremely competitive industry in which we operate, where suppliers such as Flintriver often have to respond rapidly to a new Sales & Marketing Suite being opened on site, with brochures and marketing material ready to go. This can literally make all the difference in securing early bird reservations, especially when we are going into an area where we are not known at all as a brand.”

Finished Sharron: “We are extremely happy with the service Flintriver provide for us, and would not hesitate to recommend them to other housebuilders looking to make an impact. The look and feel of our Marketing Suites particularly has been transformed, with customers giving positive feedback. It’s also benefitted our Sales Advisors, enabling them to hit the ground running.”

Flintriver also works with a number of other housebuilders, including Campion Homes and Miller Homes.

Its diverse client base also sees it retain long term relationships with drinks supplier Inverarity Morton, The Old Course Hotel & The Hamilton Grand, The St Andrews Links Trust, Scottish Curling, and The Perth Festival of the Arts. Flintriver recently announced that it had further boosted its offering by merging with Big Crayon Digital, a Kinross based Agency specialising in websites and branding development. 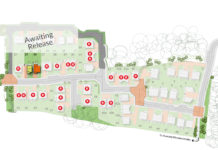 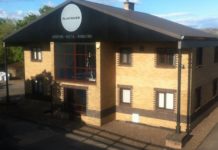 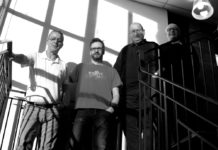