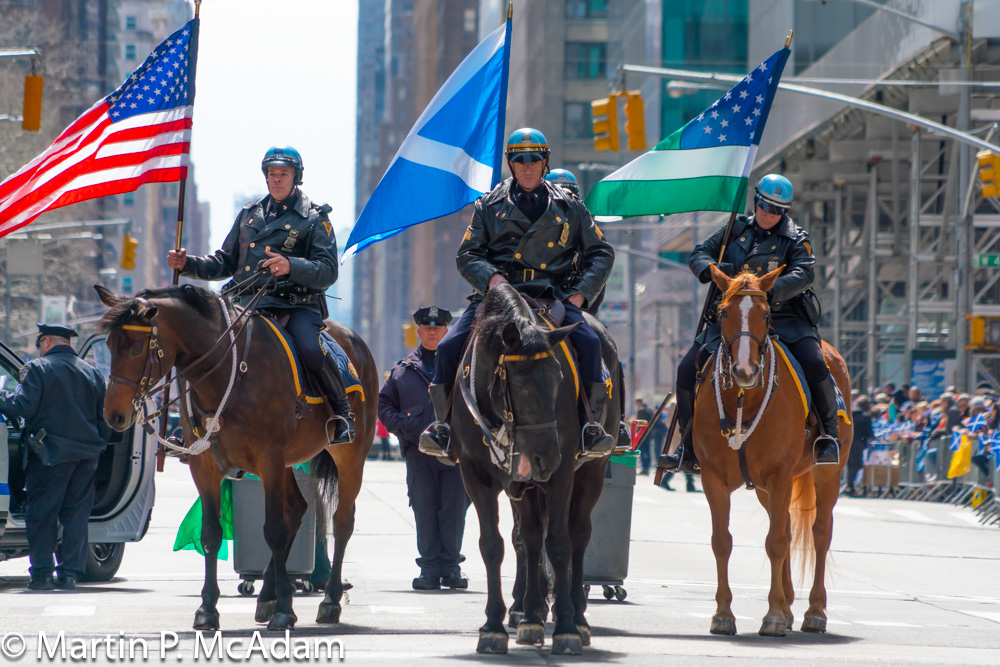 The famous NYC Tartan Day Parade takes place Saturday April 6th, the official National Tartan Day in the United States. With around 30,000 spectators set to watch 1,500 participants march from 45th Street to 55th Street up Sixth Avenue. And of course, our famous parade pups are set to make their annual appearance and the beloved competition will be judged by internationally acclaimed psychologist and wife of Billy Connolly, Dr. Pamela Stephenson.

Kyle Dawson, President of the New York Tartan Day Committee, said:“We’re beyond delighted to announce that Billy Connolly will join us as Grand Marshal of this year’s New York City Tartan Day Parade this April. For over half a century, he has entertained us all through his work and, because of this, he is beloved on both sides of the pond. We look forward to enjoying a big year with the Big Yin. See you all in April.”