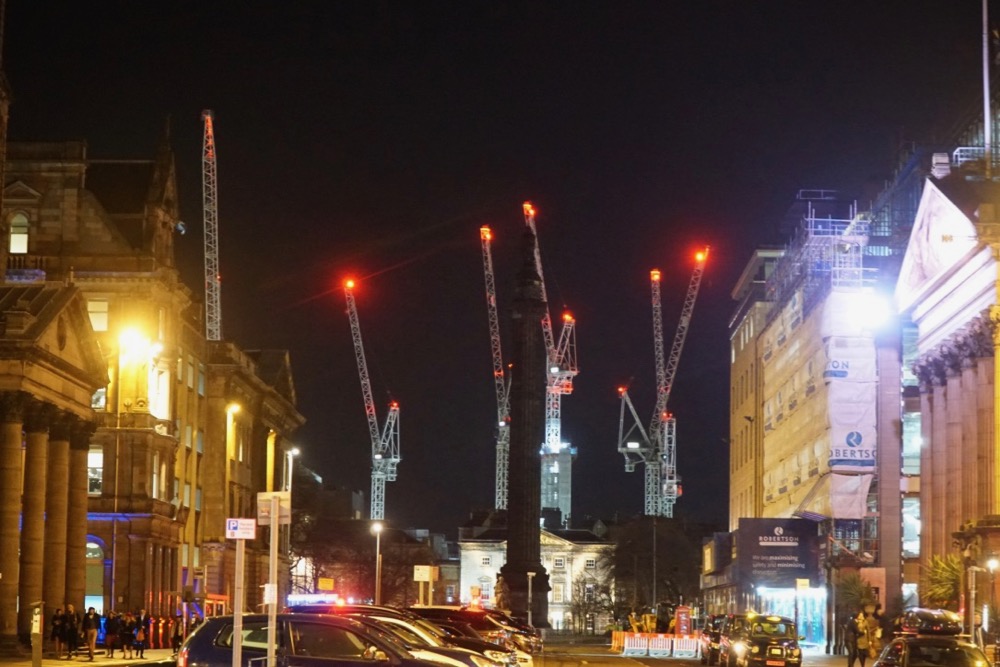 Edinburgh Police are in attendance at the Edinburgh St James building site this afternoon following the discovery of historical ammunition.

The incident was reported to police around 1.40pm today Tuesday, January 15.

A cordon has been established at Elder Street and Multrees Walk to ensure the safety of the public while the EOD assess the item.

The police thank the public for their patience.

Representatives for Edinburgh St James have promised us a statement shortly on their unexpected discovery.

Edinburgh St James is currently being developed in a £1 billion scheme. The 1.7 million square feet development recently celebrated a milestone of the contractor Laing O’Rourke being two years on site.

The retail and leisure element at Edinburgh St James is anticipated to complete in 2020, followed by full scheme completion in 2021.