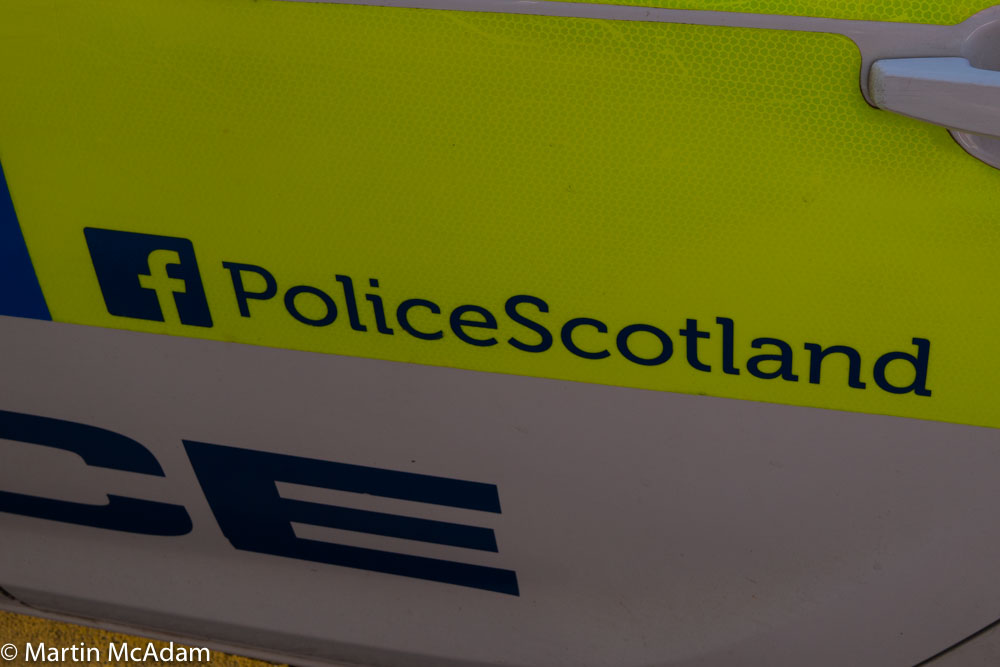 Police  are appealing for witnesses following a break-in at two business premises in Dedridge, Livingston. The incident happened between 8pm on Thursday 13 December and 8.30am on Friday 14 December in the Douglas Rise area of the town.

Detective Constable Tony Gilhooley of Livingston CID said: “These kind of break-ins can cause a huge strain on businesses and we are seeking witnesses and information which could help us trace those responsible.

“We are treating these break-ins as linked and would like to speak to anyone who may have seen something suspicious overnight between Thursday 13 and Friday 14 December.

“Anyone with information can call Police Scotland on 101, quoting incident number 0728 of 14 December or make a call anonymously to the charity Crimestoppers on 0800 555 111.”