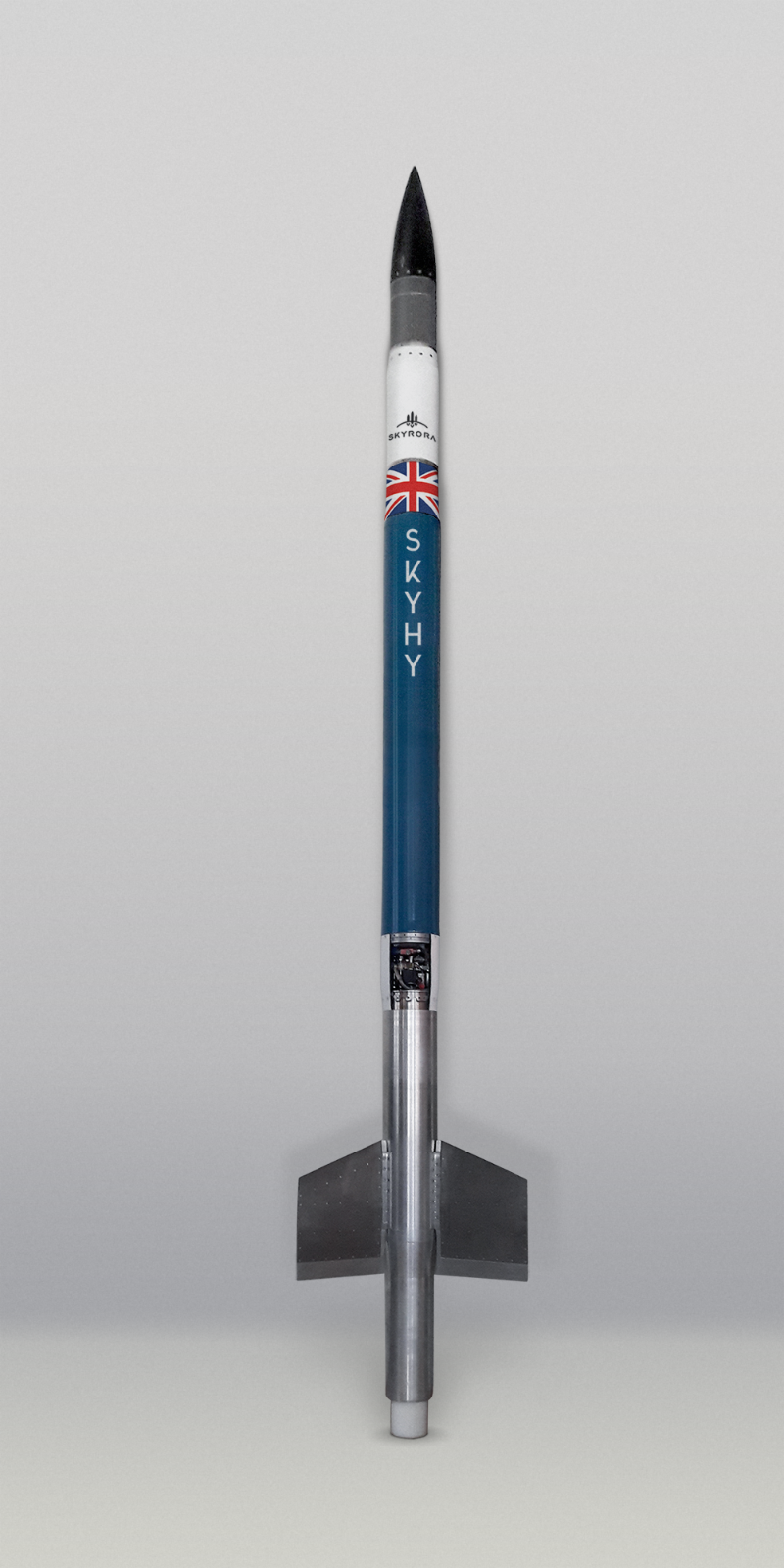 An Edinburgh based rocket company has announced that it is working with an experienced engineer to create the first totally private space launch in the UK.

FARISpace is now being reconfigured in order to carry a larger payload under the name ‘SkyHy’.

SkyHy extends the range of Skyrora’s launcher portfolio with a two-stage hydrogen peroxide hybrid rocket which is built and ready to launch. If the vehicle blasts off from the UK, it would be the highest commercial launch to take place here as part of the new space race, building upon the success of company’s inaugural test launch last summer.

The completely British technology has an engine that has been tested a number of times.  It uses the kind of powerful, reliable technology that can be transferred for Skyrora’s orbital requirements, capable of multiple restarts and orbital manoeuvrability. The company feels it fits perfectly with their technological plan, as it aims to capture its share of the fast-growing small satellite launch market.

Daniel Smith, Director at Skyrora, explained : “The chance to acquire this ingenious technology was ideal for us, as it blends seamlessly into our overall strategy as the fastest and most cost effective way to gain practical experience of suborbital launches with a non-guided rocket, while testing the peroxide propellant that we’re already distilling here in the UK.

“As it is a helium pressurised, hydrogen peroxide hybrid, it uses two of the working fluids we will be using in our future orbital vehicles. The engine system can be used for our future steps, taking us towards our next big milestone of launching a guided suborbital vehicle.

“It’s the perfect bridge between the Skylark inspired test rockets which we’ve worked on previously, to our ultimate bi-liquid launch vehicle. Now we have an unguided suborbital rocket ready to be launched, it’s a great opportunity for us to work closely with regulators, get a feel for spaceport activity and gain more real launch experience, while testing critical aspects of our future systems such as telemetry, tracking, ground operations and safety procedures.

“We’re delighted to be working with an engineer as esteemed as Richard and are excited to utilise his design in the next stage of our company’s development.”

Richard M Brown has a strong record of success with ambitious rocket and jet-related projects. His Gillette Mach3 Challenger rocket bike, the subject of its own BBC documentary, attained a fastest ever speed for motorbikes in 1999, and he has continued to excel in a number of other ambitious space projects.

Smith added: “SkyHy is capable of near-space flight and can reach around 100km altitude, providing a valuable test case for us. We’ve opened discussions to launch from the UK, but we’re not ruling out an international launch for this one if it cuts out delays. The key factors for us will always be safety, cost-effectiveness and a swift, responsive time to launch”

“In the meantime, our engineers are working with Richard to repurpose and enhance the vehicle, helping an innovative British product do what it was made to do. With payload enquiries already coming in, we simply can’t wait to see it fly!”

Skyrora is developing launch vehicle technology that builds on previous rocket systems aiming to reduce the cost of launches with proven technology and advanced engineering methods.

The firm draws on Britain’s launch heritage and hopes to build a robust supply chain while creating new employment opportunities to inspire the next generation of talent. 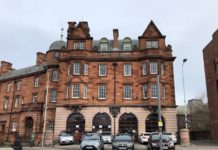