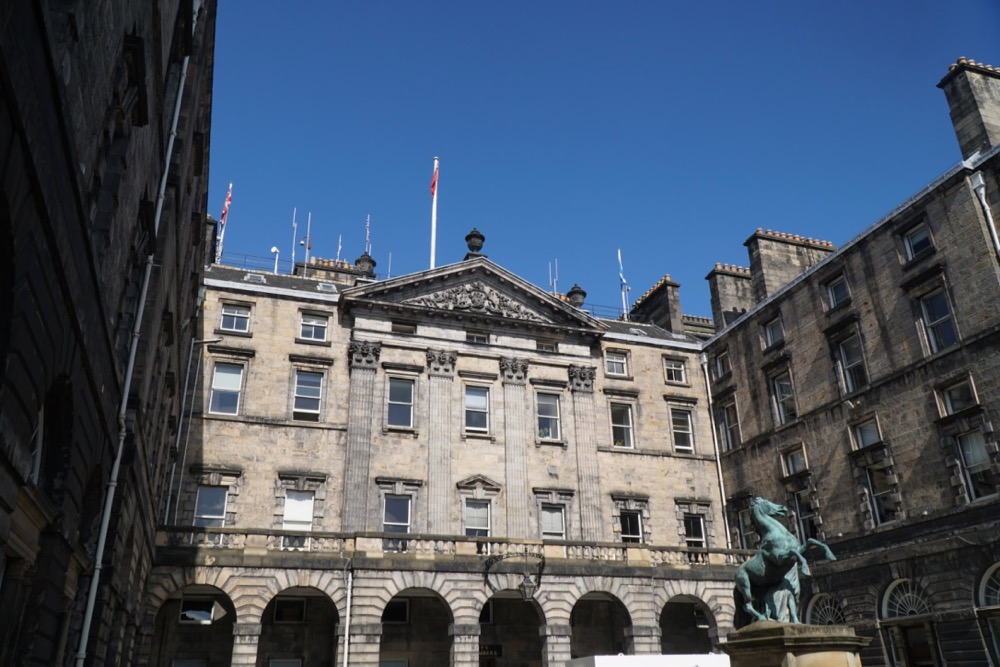 A campaign calling for an outdoor basketball court to be constructed in the Meadows was all but ended when councillors warned it would need an Act of Parliament to go ahead.

Edvinas Zailskas collected 364 signatures in support of his campaign for the new facility and presented his case to the city council’s South East locality committee earlier this week.

He said: “There isn’t any basketball courts in a mile radius.

“Edinburgh is home to many basketball teams including six university teams. We have a lot of basketball going on in Edinburgh.”

But the proposals were shot down when Cllr Joanna Mowat highlighted that any development in the Meadows would require an Act of Parliament.

In 1827, an Act of Parliament protected the Meadows from being built upon.

Cllr Cameron Rose added: “My guess would be that it does constitute development.

“Can I suggest that we refer this to Edinburgh Leisure who have 16 tennis courts and it may well be possible that there could be some multi-use or multi-purpose for a small part of that tennis complex.”

Councillors asked for officers to put together a report on any potential options for the project and any restrictions on such a development taking place.

Perhaps we can help? The Edinburgh Reporter put the question to Edinburgh Leisure who were able to point out that there are in fact several parks in the city which have areas set aside for ball games with multi-functional goal ends that can be used for a variety of games including football and basketball.

These include these parks listed below. Admittedly not all of them are within a mile of The Meadows – but some are, and some are even on major bus routes  :

We also asked the University about their facilities, and it seems they have a few too.