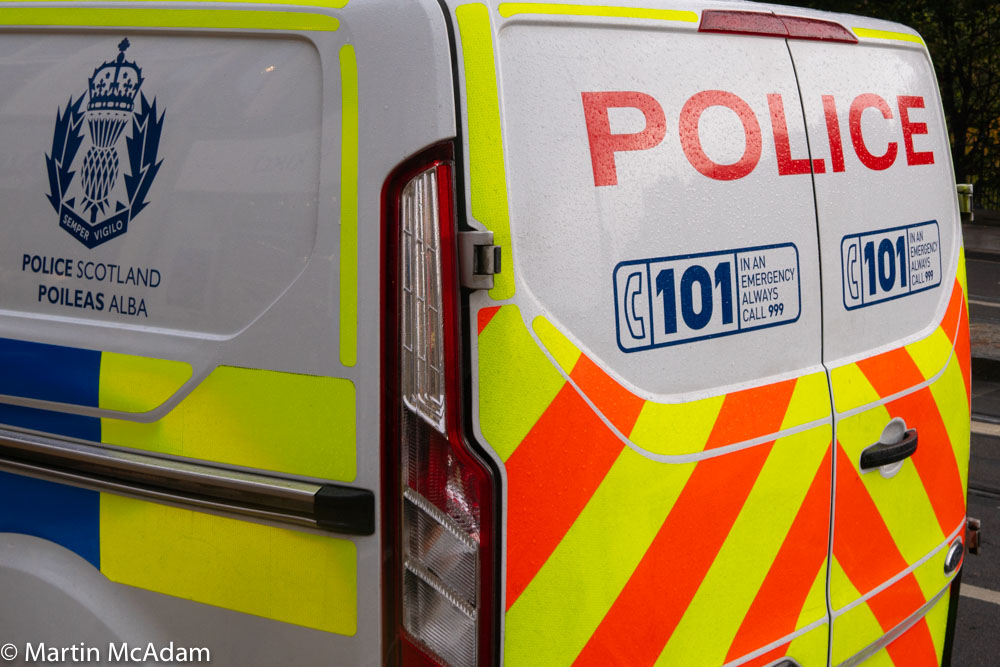 A police investigation is underway after an 80-year-old woman died during a crash on the southbound carriageway of the A1, between Gladsmuir and Abbotsview, near the Abbotsview junction which happened around 4.30pm yesterday afternoon. The woman, who was travelling in a Toyota Yaris, suffered serious injuries in the crash with a Renault Megane and was pronounced dead at the scene by the Scottish Ambulance Service.

Two others were seriously hurt in the crash and a four-year-old boy was taken to hospital as a precaution.

A Police Scotland spokesman said: “The 30-year-old male driver of the Renault and his 31-year-old female passenger were also seriously injured and have been taken to the Royal Infirmary of Edinburgh for treatment.

“A four-year-old boy, who was within the rear of the Renault was taken to the Sick Kids Hospital as a precaution.

“Road policing officers closed the road for around seven hours while they conducted inquiries at the scene.”

He appealed for anyone with information about the collision to contact Police Scotland.