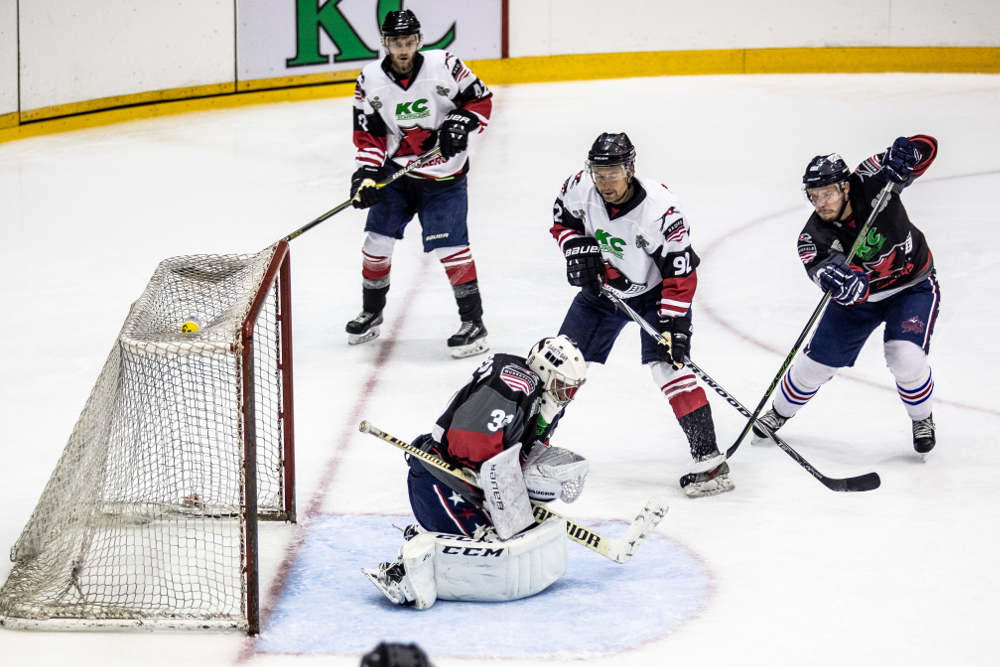 Murrayfield Racers have still to break their duck in the National Ice Hockey League, North Cup.

They travelled to Telford Tigers and lost 9-4 but that was an improvement from their 9-1 defeat at Murrayfield only six days before that.

Evan Stoflet and Joe Basaraba netted for the Scots who have now lost two league fixtures in a row.

And struggling Dundee Stars were shutout 4-0 at rejuvenated Sheffield Steelers who have now won their last three games.