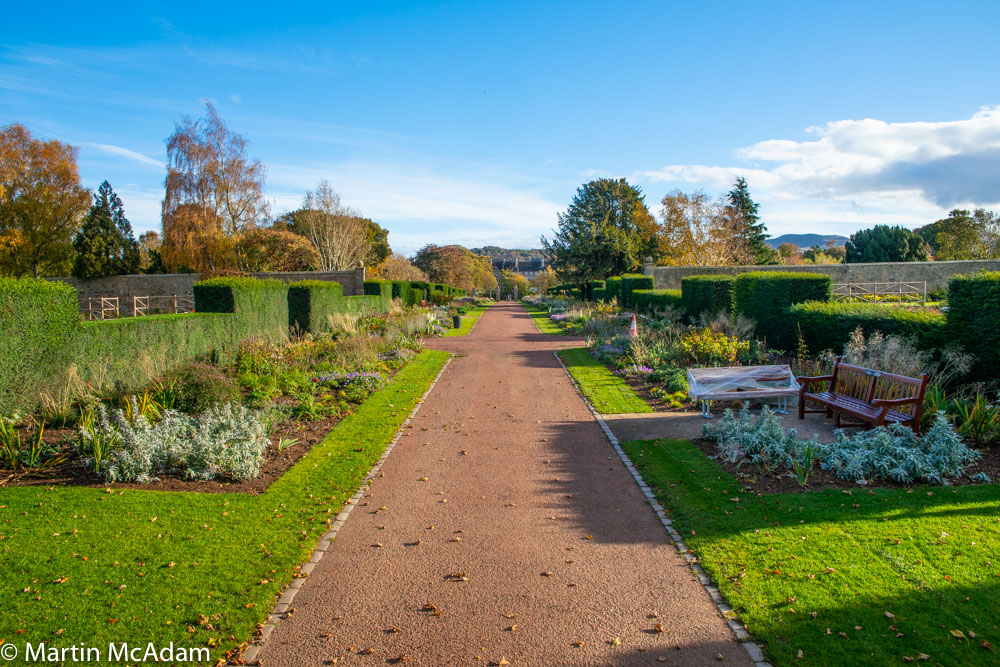 Almost half a million pounds has been awarded toward the delivery of a micro hydro-electric system on the Water of Leith, which will power two ground source heat pumps and generate energy for the park’s lighting and buildings once their refurbishment is complete.

As well as saving on energy costs, the innovative scheme to install an Archimedes Screw Turbine on an existing weir will help lower carbon emissions by providing a renewable energy solution in the park.

Transport and Environment Vice Convener, Councillor Karen Doran, said: “This is fantastic news and a real boost to what is already a landmark project to revamp this historic park.

“Aside from the environmental, educational and social benefits the restoration and development of Saughton Park and its buildings will bring to the community and further afield, this innovative micro-hydro scheme will have an additional impact on reducing our carbon footprint.

“Thanks to almost half a million pounds worth of funding from the Scottish Power Energy Networks Green Economy Fund, along with the hard work of the project team and dedicated Friends of Saughton park members, we will be able to deliver a fully integrated renewable energy solution at Saughton Park.”

“The fact that the park will be showcasing the use of renewable energy will, we hope, engage the many local children who are already enjoying our new facilities.”

Most of Saughton Park was reopened to the public in October, including new fully-accessible playpark, a multi-use games area designed to suit roller hockey and basketball and landscaped grounds.

Work is still underway to restore some of the Edwardian park’s key features, such as the refurbishment of the Winter Garden, the botanical gardens and stable block, in addition to the construction of a new café. This is expected to be complete in January 2019.

As well as £3.8m of Heritage Lottery Funding, the project has benefited from £500,000 from Sustrans and £25,000 from the Mushroom Trust. Additional funding of £164,000 from WREN’s FCC Scottish Action Fund, Viridor and EB Scotland has gone toward the installation of the playground and £50k from the SUEZ Communities Trust to create a multi-use games area, which has been supported by the Edinburgh Inline Hockey Club too.

Following the award of £482,107 from the SP Energy Networks Green Economy Fund, work on the micro hydro-electric scheme is expected to begin in March.

Find out more about the project on the Council website.