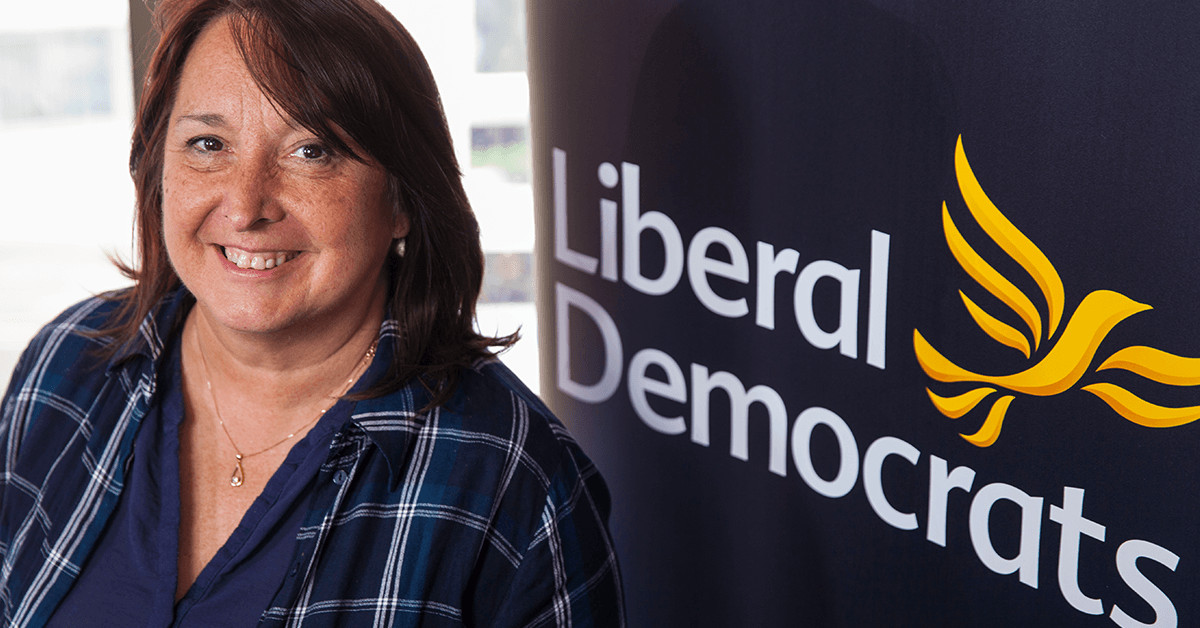 Lib Dem MP for Edinburgh West, Christine Jardine, has welcomed the decision by the Scottish Government Reporter to reject planning permission for a 5 storey apartment development in Pinkhill.

Ms Jardine, along with Lib Dem colleagues Alex Cole-Hamilton
MSP and Cllr Gillian Gloyer, objected to the development following complaints from the community.

Opposition to the development centred on concerns that the building would not be in keeping with the buildings in  the area and would intrude on neighbours’ privacy.

Ms Jardine said: “I am delighted that the interests of local
residents have been respected. The Pinkhill development faced significant community opposition.

“I had asked that Dandara meet with me to discuss a compromise with the community and it’s unfortunate for them that their gamble to steamroller through has not paid off.

“I think all local residents would like to see the empty office block replaced, but that does not give developers carte blanche.

“The Liberal Democrats and I have stood up for
the residents of Corstorphine and I am proud that they have won the day.”