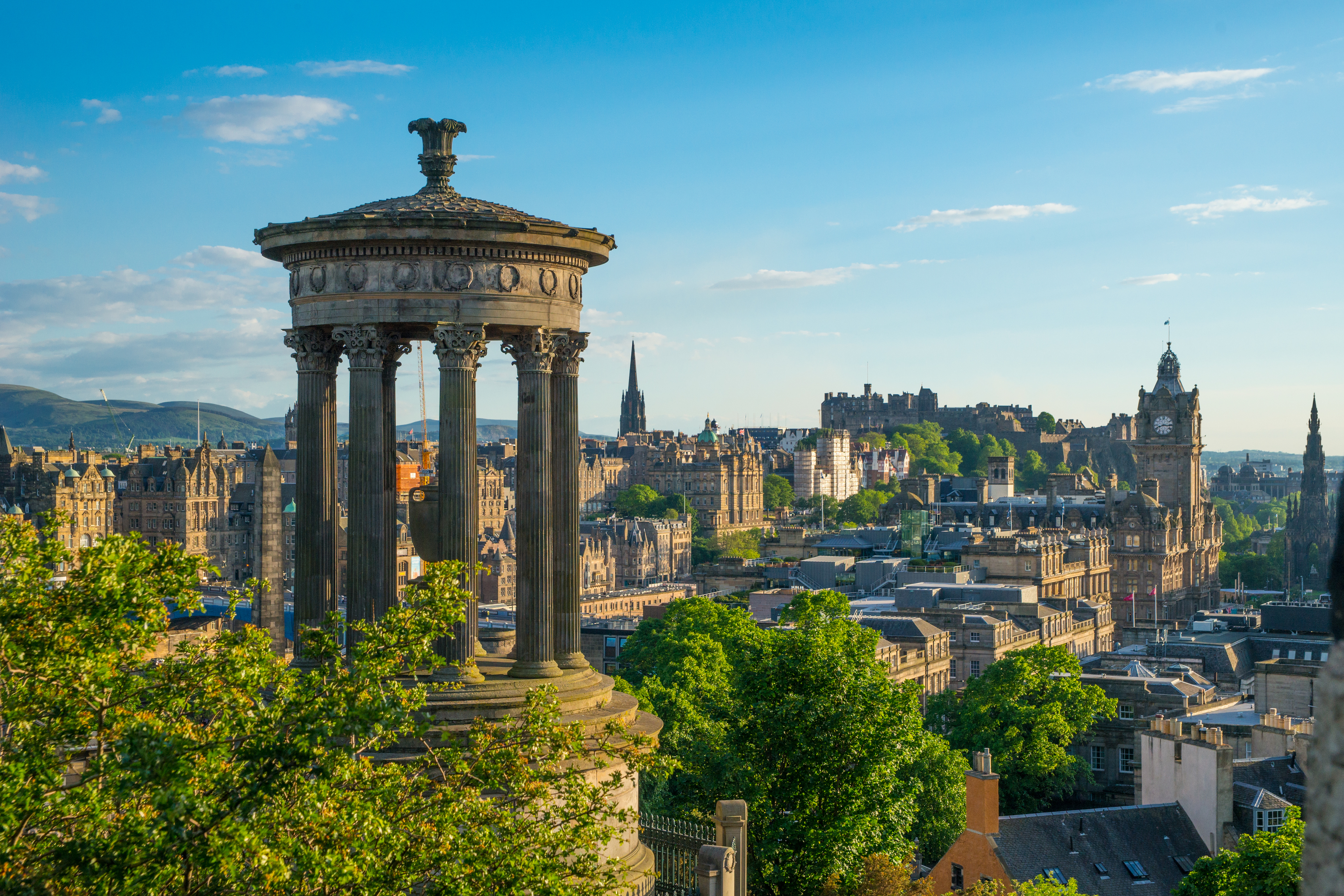 The Council Leader and Deputy Leader of The City of Edinburgh Council are unapologetic about the amount of emphasis that is placed on Transient Visitor Levy or Tourist tax.

They explain that it was in their separate manifestos before last year’s local elections. They are convinced it will help the city deal with tourists now and maintain the city’s attraction for future visitors. They are confident that it will be introduced within the period of their administration, by 2022.

In continuing with the process around TVL, the council wants to consult with the public and then draft a business case for Edinburgh from which they hope to persuade the government to move forward. This would contain some detail as to how the tax would be collected, which they say must be simple and efficient.

A decision will be taken at next week’s Corporate Policy and Strategy Committee, and if agreed the public consultation would start at the end of October and run to the end of the year.

The draft scheme proposes charging either £2 or 2% a night on each tourist room, in any kind of accommodation all year round. The charge would be capped at seven nights.

The council has already consulted with tourism related business, and now it wants to speak with the public to get more views on the scheme. Marketing Edinburgh commissioned independent research this year which found that a small nightly charge would not put visitors off coming to Edinburgh, and that people living here support the introduction of such a tax.

A set of key principles has emerged from previous discussions particularly with industry, seen as important to securing collective support for an Edinburgh scheme:

The problem is that it is not in the Scottish Government’s programme for government, and it will need legislation of some sort to introduce the tax on tourists. Whether that is express primary legislation or an addition to a piece of existing legislation is not important in itself, but it has to be introduced by Holyrood first.

There are 32 councils in the country, all of whom support the introduction of a tax. The Convention of Scottish Local Authorities (COSLA) called upon Holyrood earlier this summer to implement legislation which any of their member councils could then use to raise local taxes.

In June COSLA’s President Councillor Alison Evison said : “My job as the President of COSLA is to strengthen local democracy and local choice.

“Local government is a sphere not a tier of government in Scotland. The devolution of powers has been the political hot potato of the last few weeks and it is right that we enter this debate in a mature, thought through manner.

“Our ask of the Scottish Government today would be – devolve to local government the powers it needs to deliver services and build the local economy; give us the chance to empower public services and create opportunities for Scotland to flourish.

“The tourism industry should not be alarmed by this move. A Transient Visitor Tax (TVT) will be a tax on visitors and not on businesses.”

The Leader of the City of Edinburgh Council was invited along with leaders of Aberdeen and Highland Councils, and Gail McGregor from COSLA to address the Culture Tourism, Europe and External Affairs Committee at Holyrood in early September.

Council Leader, Adam McVey, said: “These draft proposals will form the basis for wider public consultation with all of our stakeholders and, importantly, with the residents of this city. It is another important step in our engagement strategy and on our journey towards securing a TVL for Edinburgh.

“Our work over the summer has focused on key stakeholders, particularly those in the hospitality trade, and we are continuing to engage with them on the details of what an Edinburgh scheme could reasonably look like and options for implementing it.

“Public consultation will allow for a wider and transparent debate over important details with everyone who has a view and we believe this approach is an important component of gaining trust and support for the scheme.

“We continue to believe that a TVL is in the best interests of our residents, our tourism industry and those who visit us, and we fully expect the robust, professional approach we are taking to achieve a positive result for the Capital.”

Depute Leader, Cllr Cammy Day, said: “I strongly believe that it’s time for a TVL in Edinburgh. The survey results published earlier this month back up our thinking that tourists wouldn’t be put off from visiting the city should one be introduced. This is consistent with the experience of other cities and dispels many of the fears voiced by some in the industry.

“Equally, I am not surprised to find strong support amongst our residents for the proposals. Part of the consultation will be to determine how the money will be spent but clearly the people of Edinburgh believe it is entirely fair to expect tourists to contribute to city maintenance, to invest in tourism, and to marketing the city so that it remains globally attractive.

“We are not wedded to one way of delivering a TVL and see this consultation as a way of co-producing a scheme that works for Edinburgh. We are very much listening to everyone involved around what they believe is fair, what is simple and what will work.”