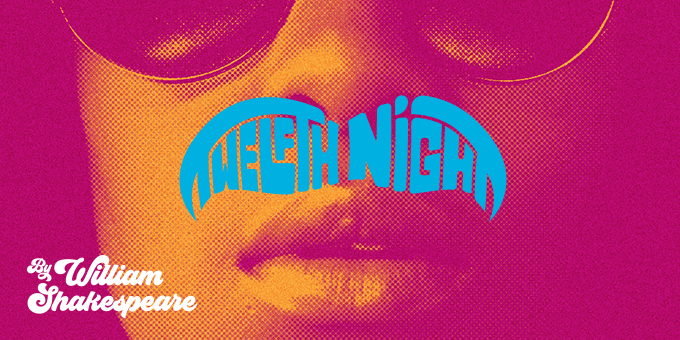 Twelfth Night, the twelfth-day of Christmas also marked Bethlehem journey’s end for the Magi. An equally star dazzling epiphanic moment await those wise men/women and children attending this gift-wrapped hoops-a-daisy, giddy comedy of love in disguise and farce. Prepare to have greatest thrust upon you as this spanking, thigh-slapping hilarious debut co-production between The Royal Lyceum Theatre Edinburgh and Bristol Old Vic hits town. Directed by The Lyceum’s Associate Artist Wils Wilson, whose work with The Lyceum includes Wind Resistance and Cockpit, Twelfth Night is a tale of unrequited love and mistaken identity, and is widely considered to be one of Shakespeare’s greatest comedies.

Mischief and mayhem abound in Illyria after twins Viola and Sebastian are separated in a shipwreck. Believing her brother to be lost forever, Viola, disguised as a man, finds herself caught between the households of the lovelorn Duke Orsino and the grieving Countess Olivia. Servants, friends and lovers entwine in a whirlwind tale of mistaken identity, misadventure and unrequited love. Will all come good in the end?

Meilyr Jones’ music promises be an ear-feast for lovers playing on.

And what has The Lyceum’s Artistic Director David Greig to say for himself? “I adore Twelfth Night. It has all the glorious Shakespearean tropes of twins, and lost love, and misunderstood intentions but, in Malvolio, it also has one of the most gloriously human and humane portrayals of the straight man in a world of fools. Wils Wilson is a director who consistently turns the theatre into a generous and magical space of music and transformation. I’m also delighted we’ll be working with Meilyr Jones, who will bring a warm, fuzzy psychedelic edge to this timeless story of love and belonging.”

Bristol Old Vic’s Executive Producer Chloe Elwood said of the Shakesperian synergy:  “Collaborating with other organisations is one of the joys of making work at BOV and we are thrilled to be working for the first time with our friends in Edinburgh on this glorious comedy. Wils Wilson is a bold and playful director who will bring her particular spark of genius to Shakespeare’s mischievous story of identity, gender and love in all its forms.  We can’t wait to welcome Wils and the Lyceum team to Bristol and our brand-new building.”