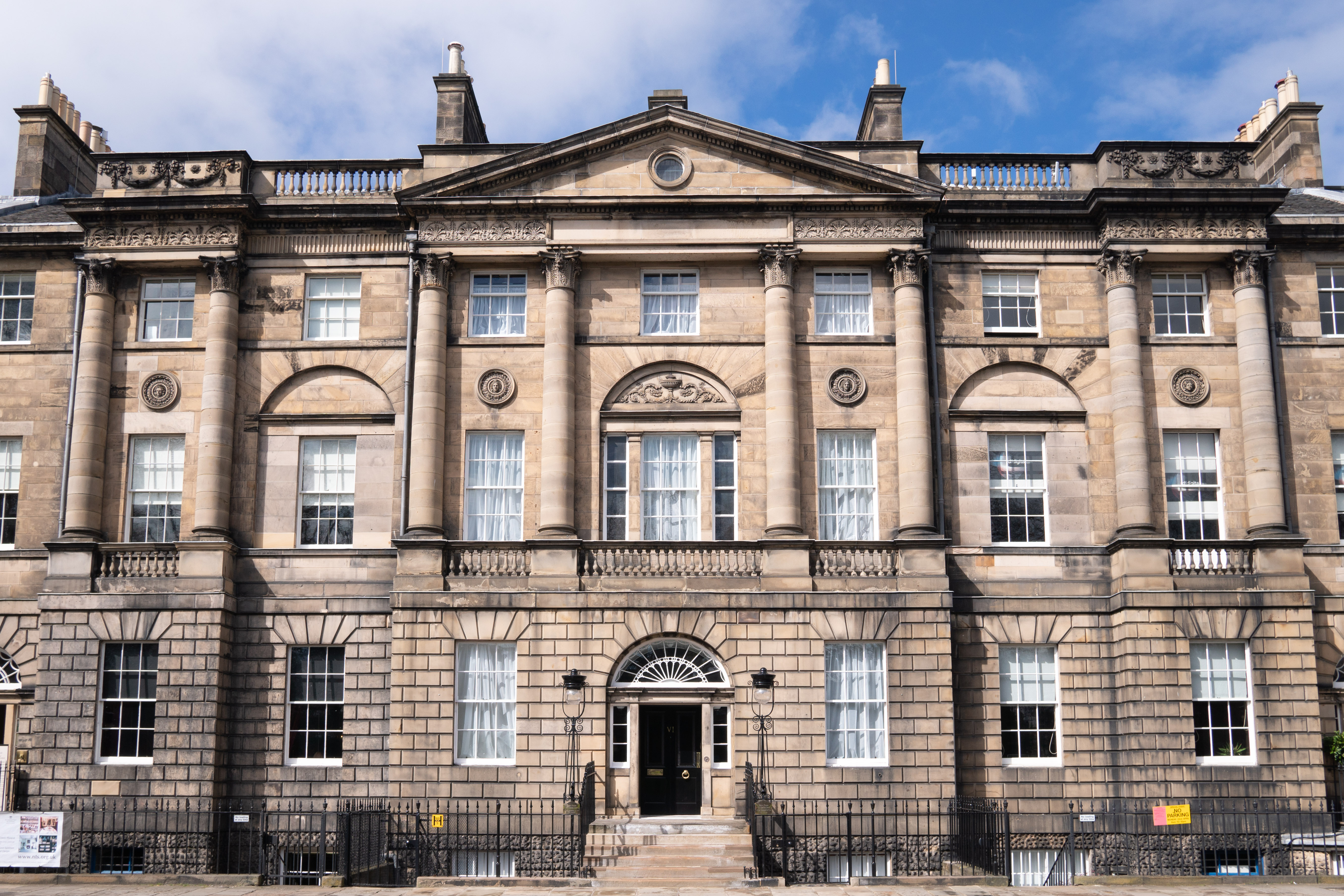 “Summer’s lease hath all too short a date.”  As ever, Shakespeare has it right. The festivals are over, the streets are quiet again, the schools are back, the labours of autumn begin and we are waiting for the weather to break. Rain, storms, cold winds cannot be far away, especially after such a scorching summer.

It’s been a long summer, without much rain and everyone, except the farmers, has been in festival mood.  The Festival Fringe closed its doors after another record year.  2.8 million tickets were issued, an increase of 5 per cent on last year.  The official Festival didn’t do quite so well but 85 per cent of its tickets were sold. It was a slightly scaled-down affair this year compared to its 70th anniversary programme last year. The Book Festival reported another record year, with figures on footfall and book sales both up.

Indeed the festival season has been so good that Edinburgh City councillors are beginning to think it’s all getting too big.  The SNP and the Labour Party are both urging the government to allow councils to levy a tourist tax.  There are suggestions that more streets should be pedestrianised, and that there should be a halt to new hotel-building in the city centre.  Perhaps this summer has been just too good. “Sometimes too hot the eye of heaven shines.”

Sometimes too there is a blazing story of the week that you find it hard to believe.  And this is it.  Alex Salmond, the man who led the SNP for 20 years and taken them into government and into an independence referendum, has resigned from the party and is taking the government he led to court. And it’s all over allegations of sexual harassment which he says are “patently ridiculous.”

The story broke surface last week when lurid details of sexual harassment were splashed across the front page of the Daily Record. They supposedly come from two women who were employed at Bute House, the First Minister’s official residence back in 2013.  The complaints however were not made until January this year when various other complaints were being made against politicians at Holyrood. A confidential inquiry was established, led by the top civil servant in Scotland Leslie Evans, and her report has been sent to the police.

Mr Salmond says the investigation was unfair. He’d not been given the details of the allegations against him or a chance to mount a defence. So he’s seeking a judicial review at the Court of Session and he wants to know who leaked the story to the media.

For the SNP of course, this is all highly embarrassing.  Nicola Sturgeon, Mr Salmond’s long-time friend, successor and protegée, has insisted that the allegations had to be investigated. And so far, she had held back from the obvious suspicion that the media leaks are politically motivated to keep Alex Salmond out of the debate over a second independence referendum.

With the schools getting back to work, there are doubts emerging over the new national system for assessing pupil performance.  The education secretary John Swinney has been forced to make adjustments to a third of the questions given to primary one pupils and to improve teacher training and parent information. The young pupils themselves are being asked for their feedback.  But the teaching unions say the tests take up too much time and don’t reveal much they didn’t already know about how their pupils are doing.

There’s also a direct challenge to the system from opposition MSPs in parliament. They too argue that the tests, in primary one, four and seven and  in the third year of secondary school, add unnecessary stresses to the lives of pupils and teachers. And with the SNP being a minority government, there is every chance ministers will be forced to drop the whole scheme.

Finally, Scotland has got caught up in the so-called “Scallop War.” This is an ill-advised attempt by British trawlermen to steal a march on the French in the Bay of Seine off the coast of Normandy. French scallop trawlers are forbidden to fish in the bay until 1st October to preserve stocks. But the rule doesn’t apply to the British fleet, so long as it remains more than 12 miles from the French coast.

Understandably, this made the French fishermen angry. They were watching their precious scallop beds being pillaged by foreigners before the season even started.  Stones were thrown, boats rammed, propellers fouled by nets thrown into the water. Three Scottish trawlers were slightly damaged.  It was all a reminder of the cod war with Iceland in the 1960s and 70s.   Which, by the way, Britain lost.

Talks are to take place next week to find a negotiated solution. But defiant British skippers are threatening to return to the Bay of Seine on Monday. It could be a dramatic and dangerous pre-enactment of the Brexit process. Or it could turn to farce, “The Pirates of Penzance and Peterhead.”  Let’s hope the only casualty is national pride.