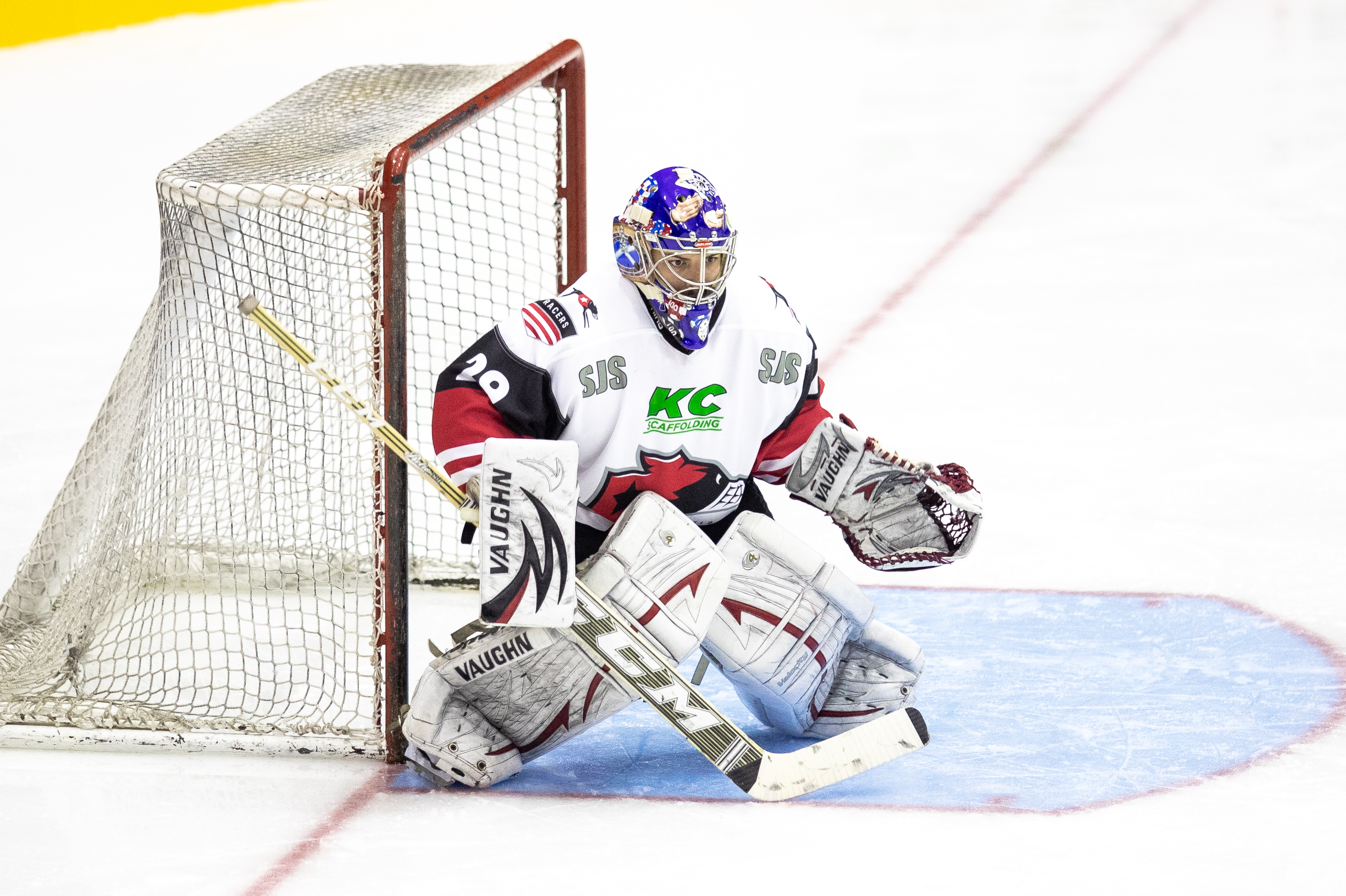 Murrayfield Racers face their biggest test so far in their inaugural season when they travel to Billingham Stars in the Northern Ice Hockey League North Cup (NIHL) on Sunday.

That’s the view of Tony Hand, the club’s director of hockey, who is anxious to make a real impression.

A bug has been running around the Racers’ dressing-room this week and one of their leading goalminders, Craig Mallinson, was injured in midweek training.

Hand admitted: “Billingham are a quality side and this is a step-up from the Scottish National League.

“However, the squad will learn from the experience of playing a team in the NIHL.”

Mark McGill will start in goal as Racers go into the unknown as they have not faced an NIHL team before.

Hand said: “We will be competitive despite this being only our third game as a squad after two pre-season jousts with Dundee Comets and a home win over North Ayrshire Wild in the Scottish National League.”