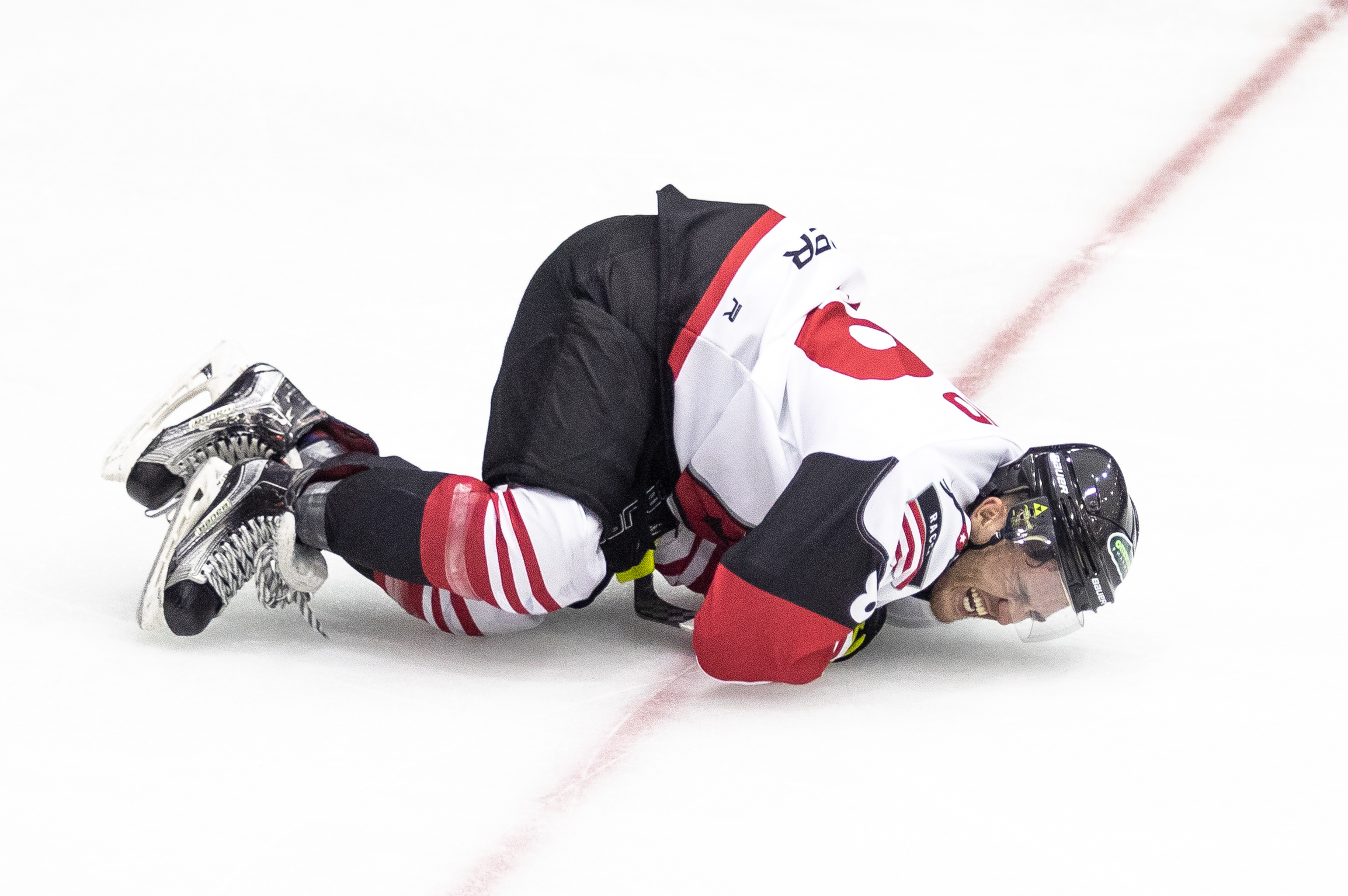 The margin of victory could have been more emphatic had the home side not lost two late goals to end up 5-3 winners.

Tony Hand, Racers’ director of hockey, saw his men skate to a 5-1 scoreline but their hard-working opponents kept on coming and were rewarded.

Earlier, it was Slovakian-born forward Cingel who stood out and stamped his class and authority on the game.

He slotted his first on the power play after eight minutes, holding off the challenge of two Ayr defenceman, but slackness allowed Ayr back into the contest when Lewis Davidson levelled eight minutes later.

The sides did not stay level for long as razor-sharp Cingel latched onto the puck near the hash marks on the left and rifled home into the top corner two minutes later.

Daniel Abercrombie was set up by his linemate Callum Boyd for No 3 three minutes into the middle session.

It became 4-1 when Michael Ireland scored short-handed. He picked up the puck near halfway and sped forward before slotting home with Cingel sitting in the sin bin for hooking.

The goal was unassisted after 48 minutes and Abercrombie added a second with less than five minutes remaining after being set up by Boyd.

Ryan Parkin pulled one back with a snap shot after 56 minutes and Martin Cardno was set up by Alan Maitland with 25 seconds remaining for the visitors’ third after a defensive mistake.

That lapse is unlikely to please Hand but the win was welcomed by fans who are looking for re-born Racers to challenge for honours despite this being their inaugural season.