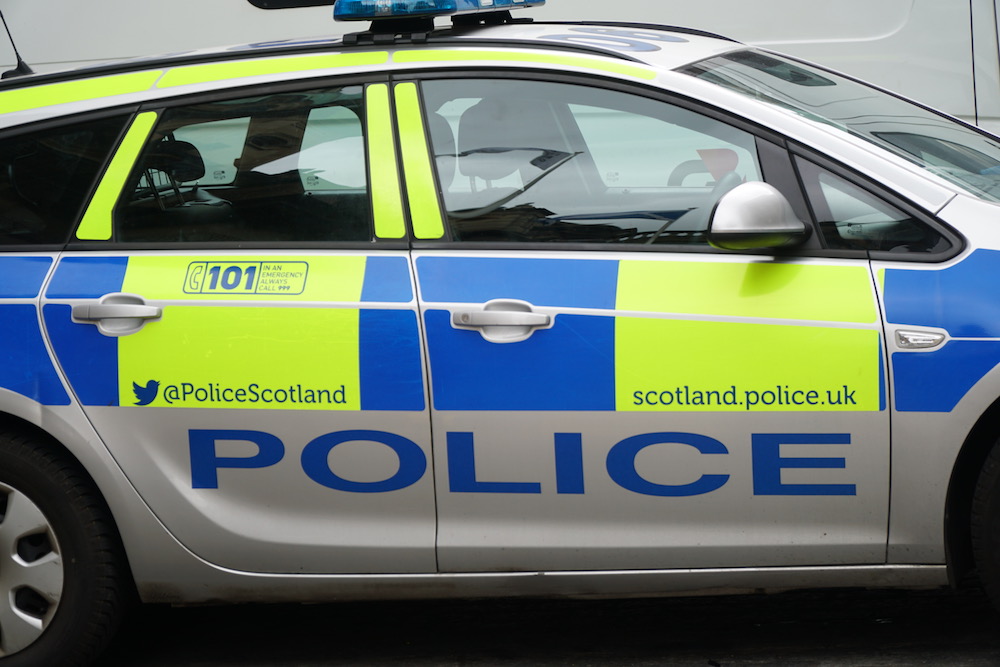 Police are appealing for witnesses and dash-cam footage after officers pursued a stolen car in the city on Sunday afternoon.

The silver Renault Megane soft top convertible was reported stolen from Drumdryan Street in the West End on the lunchtime of Friday 14th September. It was then witnessed by officers leaving Craigleith Retail Park just before 4.50pm on Sunday.

The car failed to stop and was pursued through the Ravelston and Dean Village areas before driving into the city centre where the pursuit was stopped due to the dangerous manner of driving. The car was found abandoned on Hill Street South Lane at around 4.55pm.

PC James Wishart from Corstorphine Police Station said: “I am keen to speak to anyone who may have seen this car at any point after it was stolen on Friday, and particularly anyone who saw the car being pursued by police yesterday. Three men were seen in the vehicle and the driver is described as being in his late 20s with short messy blond hair and was wearing a grey hooded top.

“The occupants threw items of clothing from the vehicle and I would also like to speak to anyone who may have found anything discarded particularly along Ravelston Dykes. A quantity of Nike clothing was stolen from a store at Craigleith just prior to the car making off from officers and some was recovered with the car in the city centre.”

Anyone with information or relevant footage should call Police Scotland on 101 quoting incident 2920 of Sunday 16th September, or Crimestoppers anonymously on 0800 555 111.