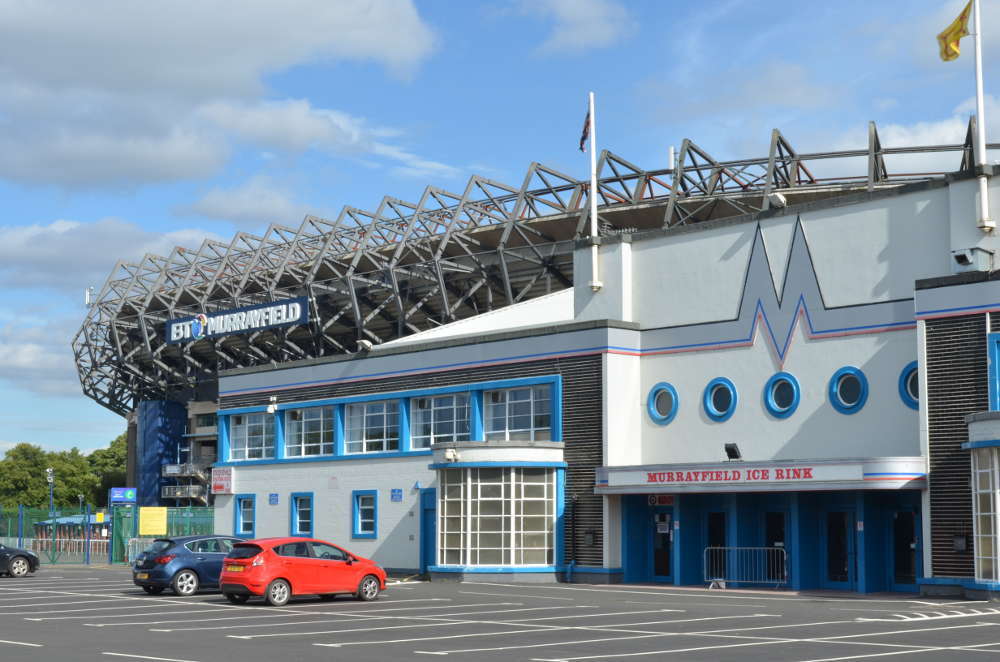 Tony Hand, the club’s director of hockey, will be there to answer questions.

And he will be accompanied by club directors, Willie Dunn and Kenny McLean. The event is open to all and starts at 4.30pm. Close is 6pm.

Hand said: “We have been greatly encouraged by the response we’ve received from fans since we announced details of the club and where we will be playing this season.

“We also promised transparency and I’ve already hosted an open forum with potential players and this fans forum is part of that process.

“The board is looking forward to this opportunity when we will outline our plans for the future.”

The bar will be open in the Riversdale Suite.

On Tuesday, a volunteer night will be held from 6.30pm followed by trials on the ice at 8pm.

Those interested in becoming a Racers player should contact info@mracers.com as soon as possible ahead of Tuesday.