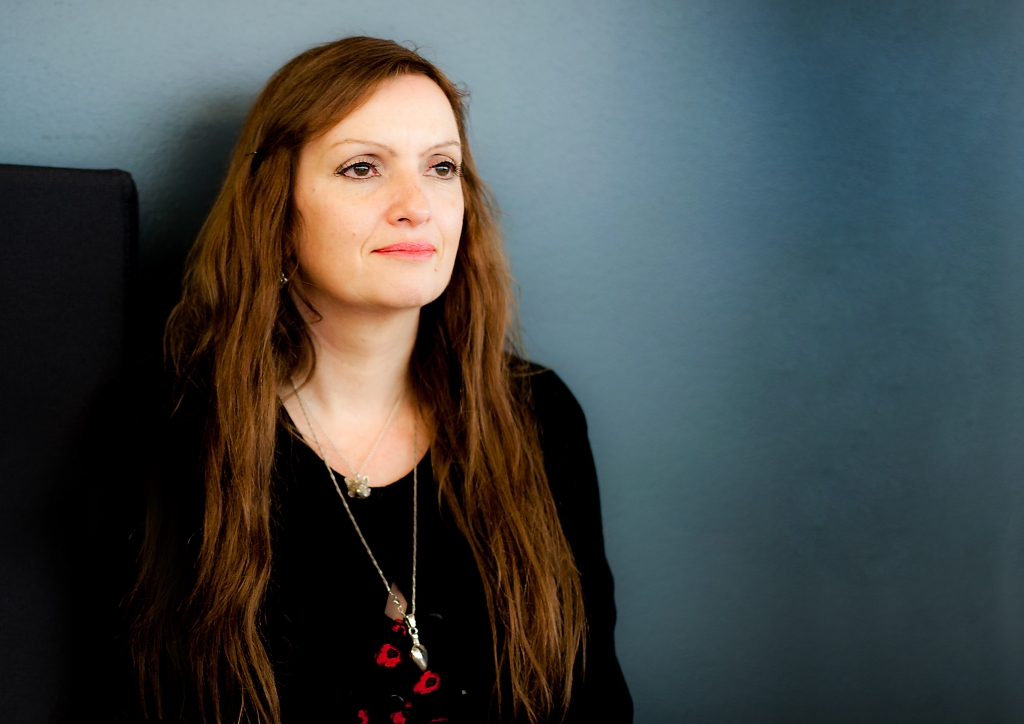 Dracula vs Frankenstein The Night of the Literary Living Dead, at the Edinburgh International Book Festival

Does every age get the monster it deserves? The creature of Mary Shelley’s Frankenstein was born 200 years ago and Dracula emerged from the crypt some fifty years later in the 1890s – but which is the better novel today?

In the year of Frankenstein’s bi-centenary, Dr Sam George, Convener of the Open Graves, Open Minds Gothic Project and Senior Lecturer in Literature at the University of Hertfordshire will go head to head with the novelist Marcus Sedgwick in a Gothic battle of the books on Sunday 26 August at the Edinburgh International Book Festival.

Dr George will argue that Frankenstein is the greater novel: “My defence of Frankenstein is very simple. Remarkably, it is the work of a teenager, since it was begun when Mary Shelley was only 18; it is a novel written by a teenager, now inspiring teenagers everywhere as part of the A level syllabus. Dracula is unsympathetic since he is denied a voice in the novel, whereas Frankenstein’s monster is eloquent and questioning, inspiring our empathy. He is for many the first sympathetic monster.”

Prevalent themes of education and a lack of parenting, will also be discussed, allowing for the idea that Frankenstein’s monster is the archetypal abandoned or rejected child; monsters are made and not created. Dr George will also argue that the monster is an allegory for the female condition as he is judged by his appearance and denied an education – as the majority of women were in that era.

Marcus Sedgwick has collaborated with Dr George on the Open Graves, Open Minds project, since 2010 when his books were first taught on the course on vampire literature that Dr George developed at the University of Hertfordshire. Sedgwick will argue that the plot of Dracula stands up better and that it is more influential as a novel (Dracula is the most filmed character ever, even surpassing Sherlock Holmes).

You are invited to pick a team and join in the battle of the monsters at the Night of the Literary Living Dead, Edinburgh International Book Festival, Spiegeltent, Charlotte Square Gardens, Sunday 26 August, 9pm.