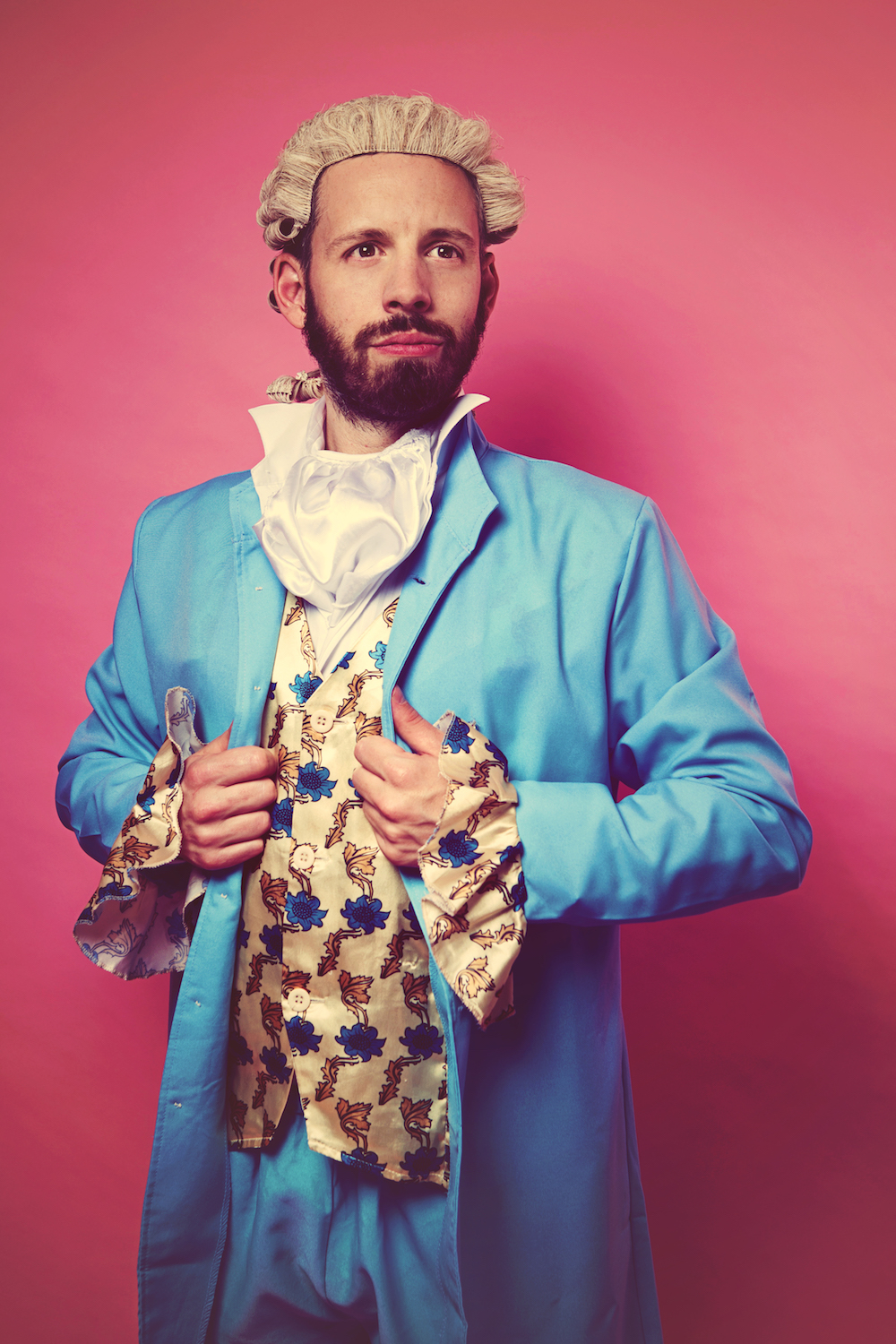 Nick Hall’s Spencer is a one man stand up exploring the life of the much forgotten but unfairly so, so Hall believes, former British Prime Minister Spencer Perceval. Hall himself has appeared on Radio 4, BBC2 and BBC3. Featuring a diverse range of characters and a trip through Spencer’s illustrious (even if the term is a little aspirational) career, Hall’s account is highly engaging.

We follow Spencer’s life from its very meagre beginnings, as the son of the Earl of Egmont, to his tragic assassination, featuring an investigation into his murderer. Hall proposes that Spencer’s rise to power was clearly due to careful plans and tactics and not just from a combination of luck and innate desire to be in charge. Hall also embodies the murderer himself in a moment of satirical poignancy and gutsily postulates about voters from both the leave and remain campaign as different faction groups who could be responsible.

Hall himself is a warm performer and reacts well with his audience. Fully aware that he needs to prove Spencer’s worth, he is able to be self-mocking and is hilariously aware of his effort to fit Spencer’s story into his own narration.

This is a highly amusing and light hearted revision of Spencer’s life as Hall tries to convince the audience that Spencer’s claim to fame is more than just that he was assassinated. Well worth a visit if you have time.