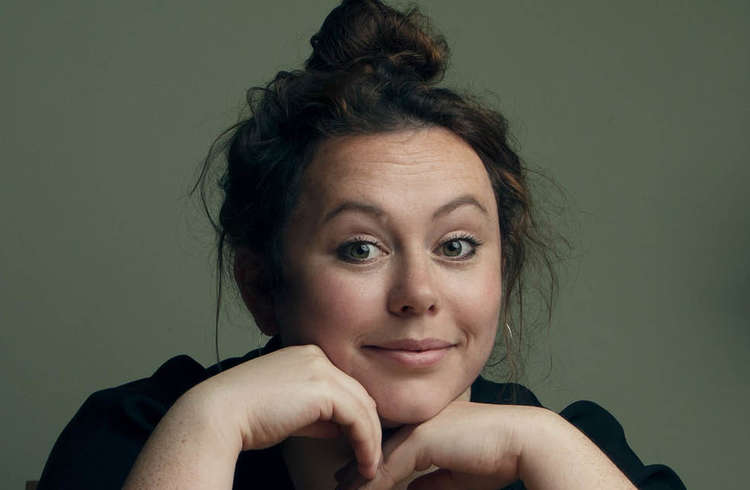 What Women Want could be many things – a question posed by Freud, a 2000 film starring Helen Hunt and Mel Gibson or a hilarious and thought-provoking live comedy show from comedian and producer Amy Annette, with each show tackling a single topic with a panel of fellow comedians.

The show tackles misconceptions, misadventures, misunderstandings and misogyny surrounding women by a panel which is dominated by women, with a token man for a male perspective (a refreshing change as the panel show dynamic typically only features a sole female voice).

Every show starts with a misconception such as: “What Women Want is to be treated like a princess,” “What Women Want is a beach ready body” or “What Women Want is to just be one of the guys” but while there’s a theme for the show the joy of the hour is the topic can go anywhere with four different viewpoints on the subject offered. The idea of the show is to provoke conversation, with the audience invited to go away and discuss the show with friends and family and share their own viewpoint on the theme.

The inaugural show in the 2018 Fringe run was “What Women Want is to, just maybe, I wonder, possibly, apologise.” Apology culture feels intrinsically British, so Annette thought it would be an interesting topic to discuss with a panel who which included comedians not from the UK. The line-up for the show was: New Zealander Rose Matafeo, American Kate Berlant and Brits Bisha K. Ali and Ivo Graham.

The format for the show includes an introduction from Annette on the topic, followed by interviews with the panel. The topic of apologies may resonate, particularly if you are a woman and you may come to appreciate how much the word “sorry” dominates your own vocabulary. Women are often apologetic for taking up space, for being too loud, for expressing an unpopular opinion or for just being in a way that men don’t appear to be. The panel take the topic in some interesting directions and challenge the perception in comedy reviewing that if a woman speaks her mind on stage, she is labelled “unapologetic.” But what does she have to apologise for?

The show leaves the audience buzzing with ideas and there’s even a little quiz at the end with a chance to win a ticket to another What Woman Want show. With the line-up and topic changing every day it’s an excellent chance to challenge your own prejudices and ideas, in a funny and smart way.