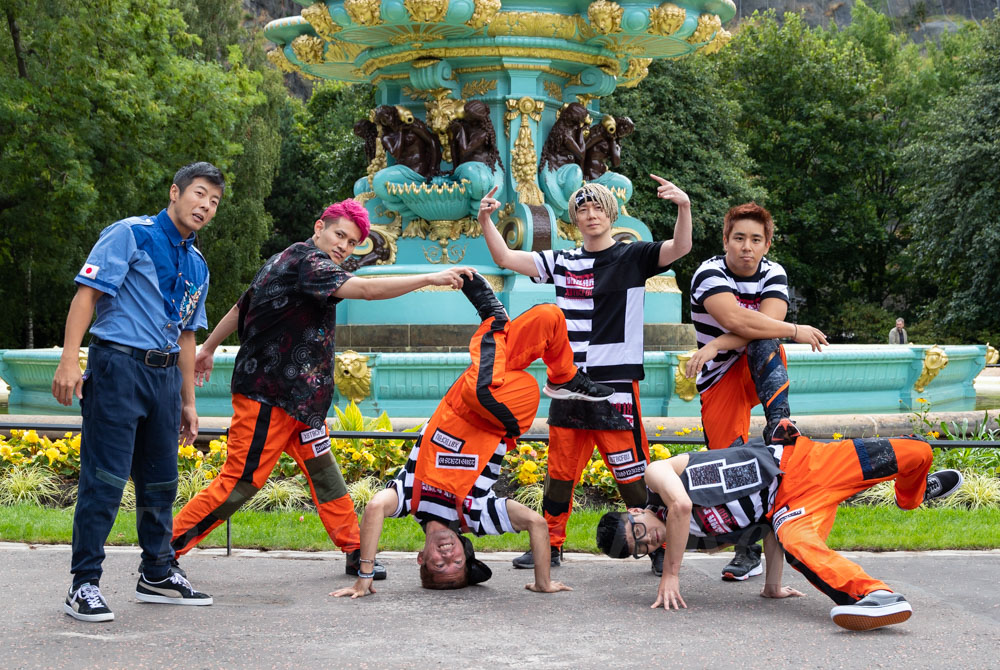 The 2018 Edinburgh Festival Fringe draws to a close today marking the end of another fantastic edition of the greatest performing arts festival in the world. Shows took place in 317 venues across the city ranging from large theatres to a chicken coop with a capacity of three. Audiences were encouraged to take a leap into the unknown at the Fringe this year and sample the unparalleled variety of shows on offer. The 3,548 shows in this year’s Fringe programme addressed a wide range of issues including sex and consent, political uncertainty, gender equity, class, religion, and featured thousands of performers, from famous faces to those making their first appearance on a stage.

Shona McCarthy, Chief Executive of the Edinburgh Festival Fringe Society, said: “2018 has been another fantastic year for the Edinburgh Festival Fringe. Artists from around the world have flocked to Scotland’s capital, delighting audiences with work that is exciting, shocking, entertaining, world class and often, hilarious. From cabaret to children’s shows, invigorating dance and physical theatre, to life enhancing drama. Whatever the medium, so many Fringe artists help us to question the world around us and illuminate the most challenging areas of being human in new ways. It is an exceptional festival where audiences can curate their own experience and where all ages and tastes are catered for.

“The redevelopment of the Virgin Money Street Events has been embraced by audiences and performers, and we are proud to have improved the accessibility of our street events arena on the Royal Mile with dedicated viewing areas for those with access needs, fully accessible stages, BSL interpreted performances and sensory backpacks for children and adults on the autism spectrum.

“We are committed to breaking down barriers to attending the Fringe and through the Fringe Blueprint we will continue to work to address issues that affect participants and audiences at the festival, to ensure that no matter who you are or where you come from, you feel you can have a voice and be welcomed here in August.”

Sir Tim O’Shea, Fringe Society Chair, added: “Following on from the success of the Fringe’s 70th anniversary celebrations, the 2018 Fringe has been a feast for the senses and the soul. Our thanks go to the thousands of participants that have brought their passion and enthusiasm to this year’s festival, dazzling and inspiring audiences from home and abroad with an astounding array of work.”

By Monday afternoon, with hundreds of performances still to take place, we can confirm that more people than ever attended shows at the Fringe with an estimated 2,838,839 tickets issued for shows across Scotland’s capital (a 5% increase on the same point last year). Early indications are that nearly half of audience members came from Scotland, highlighting the continued appeal of the Fringe for locals and visitors alike.