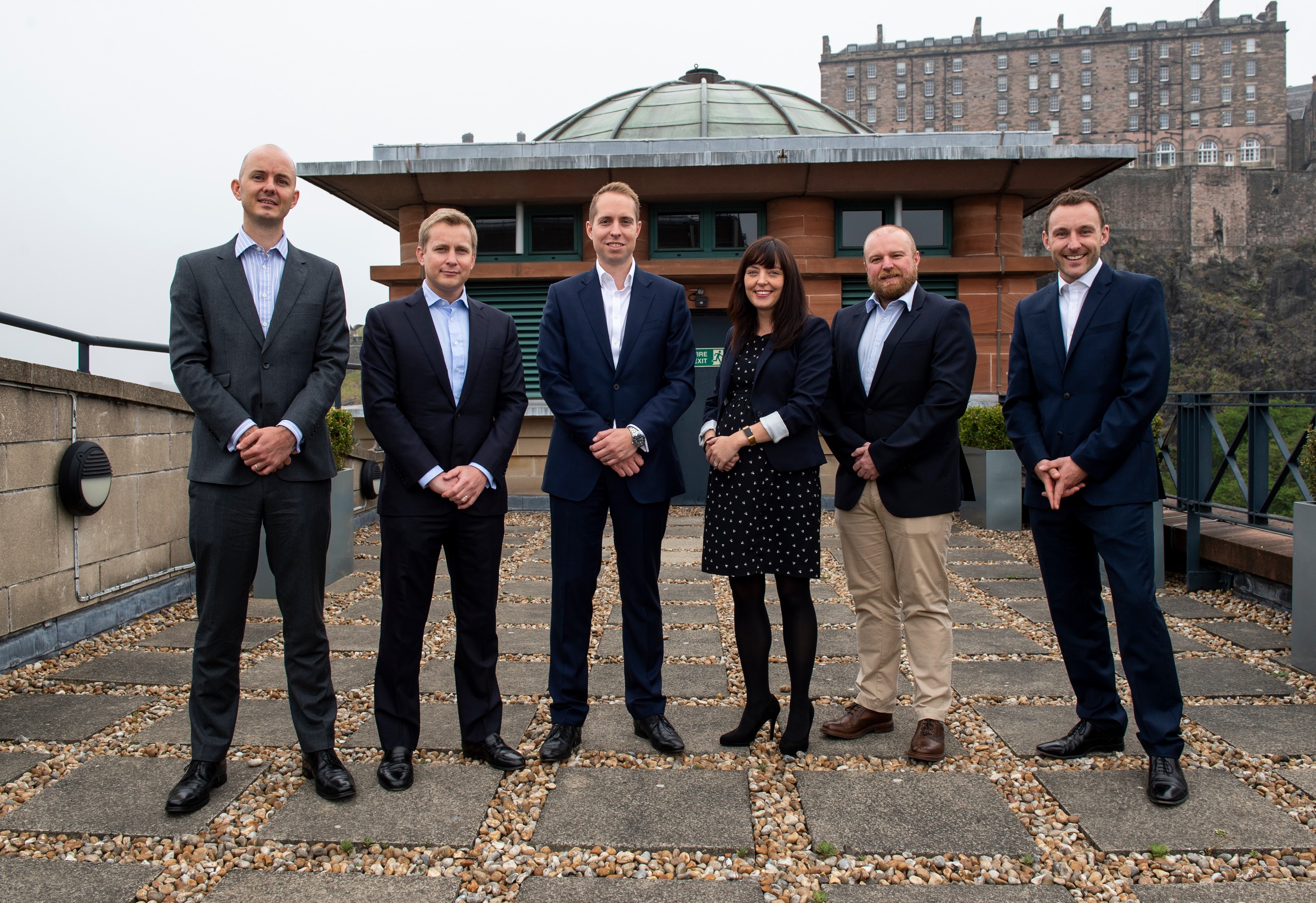 Six of the new directors – Alex Armstrong, Kevin Baird, Michael Buckley, James Isherwood Lyndsay MacGregor and Roger Mayor – have been promoted whilst Gavin Park joins the firm after 12 years with KPMG, but they have all utilised their expertise to provide advisory services to major businesses around the world.

Gavin Park joins Deloitte’s Restructuring Services team, bringing his experience of working with stressed and under-performing businesses and working on behalf of stakeholders such as lenders and PE Houses. He will focus on continuing to grow the firm’s restructuring propositions in the Scottish market.

Roger Mayor is promoted from Assistant Director, having joined Deloitte in that role in 2015 to work in its advisory Corporate Finance practice. Mr Mayor has worked on international transactions and will be responsible for enhancing the team in Scotland.

Alex Armstrong joined Deloitte in 2008 and provides a range of services to some of the firm’s largest corporate and financial services clients. Mr Armstrong will now lead the Treasury Services Assurances team. Kevin Baird is a specialist in delivering business transformation services for large businesses and he has been named a Director in the company’s Consulting Technology – Enterprise Application practice.

Michael Buckley has been made a Director in Deloitte’s Transaction Services Team in Edinburgh, which he joined in 2015.  Michael is focussed on advising clients in the TMT sector and during his career has been based in the UK, US and Middle East.

Lyndsay MacGregor is a Chartered Tax Advisor and has been appointed Director within the firm’s Tax Valuation team, which she joined as a graduate in 2007. Like Ms MacGregor, James Isherwood also joined the firm as a graduate. Mr Isherwood will continue to focus on large international and private equity backed businesses and UK listed groups, including within the Energy & Resources sector.

Steve Williams, senior partner for Deloitte in Scotland and Northern Ireland said: “These appointments are a sign of our intent to continue investing and growing in Scotland. The six promotions are testament to the drive and application of these individuals to grow their respective teams and Gavin’s track-record throughout his career means he is a welcome addition to the firm.

“It is a fascinating and challenging time for Scotland and its economy and we are proud to have people with the knowledge of Gavin, Roger, Lyndsay, Alex, Kevin, Michael and James within Deloitte to provide our clients with the critical advice they need to tackle the challenges and embrace the opportunities in the years to come.”