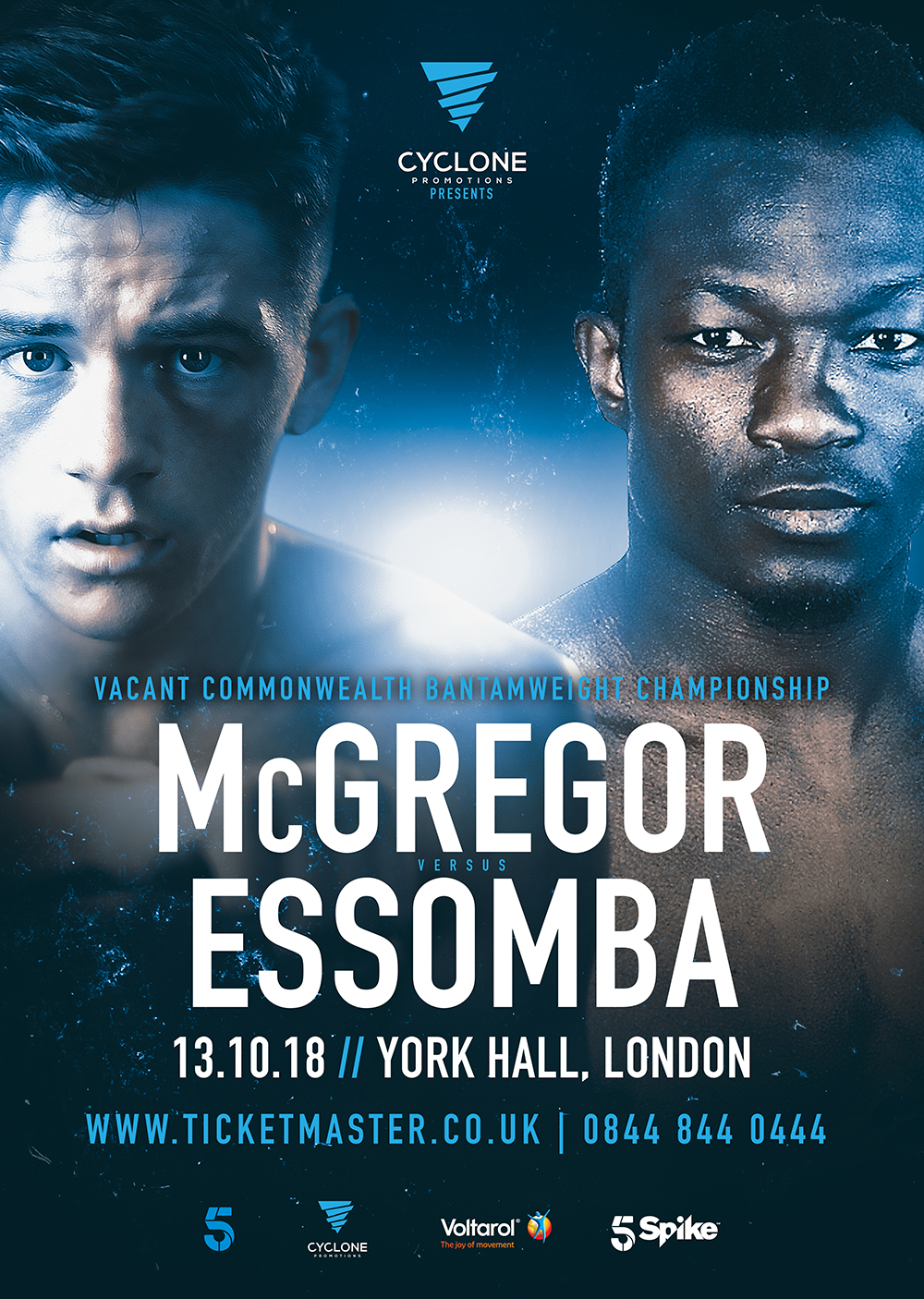 Edinburgh’s Lee McGregor will face Thomas Essomba (8-4-0) for the Commonwealth bantamweight title in October in only his fifth fight as a professional.

The talented former amateur star squares up to Thomas Essomba at York Hall in London on October 13 as part of a bumper night of boxing.

The Commonwealth showdown will be shown live on Channel 5 and McGregor, nicknamed Lightning has made no secret of his desire to be moved quickly in the paid ranks.

The Edinburgh prospect, who has won his first four paid fights, became the IBF youth world bantamweight champion in his last contest when he beat African prospect Goodluck Mrema within four rounds.

Essomba was crowned the Commonwealth flyweight champion in his seventh professional fight,

He has won the English bantamweight title but the 30-year-old was on the wrong end of a split decision defeat to unbeaten Kyle Williams in his last fight. 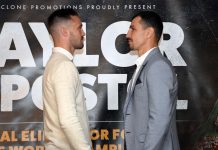