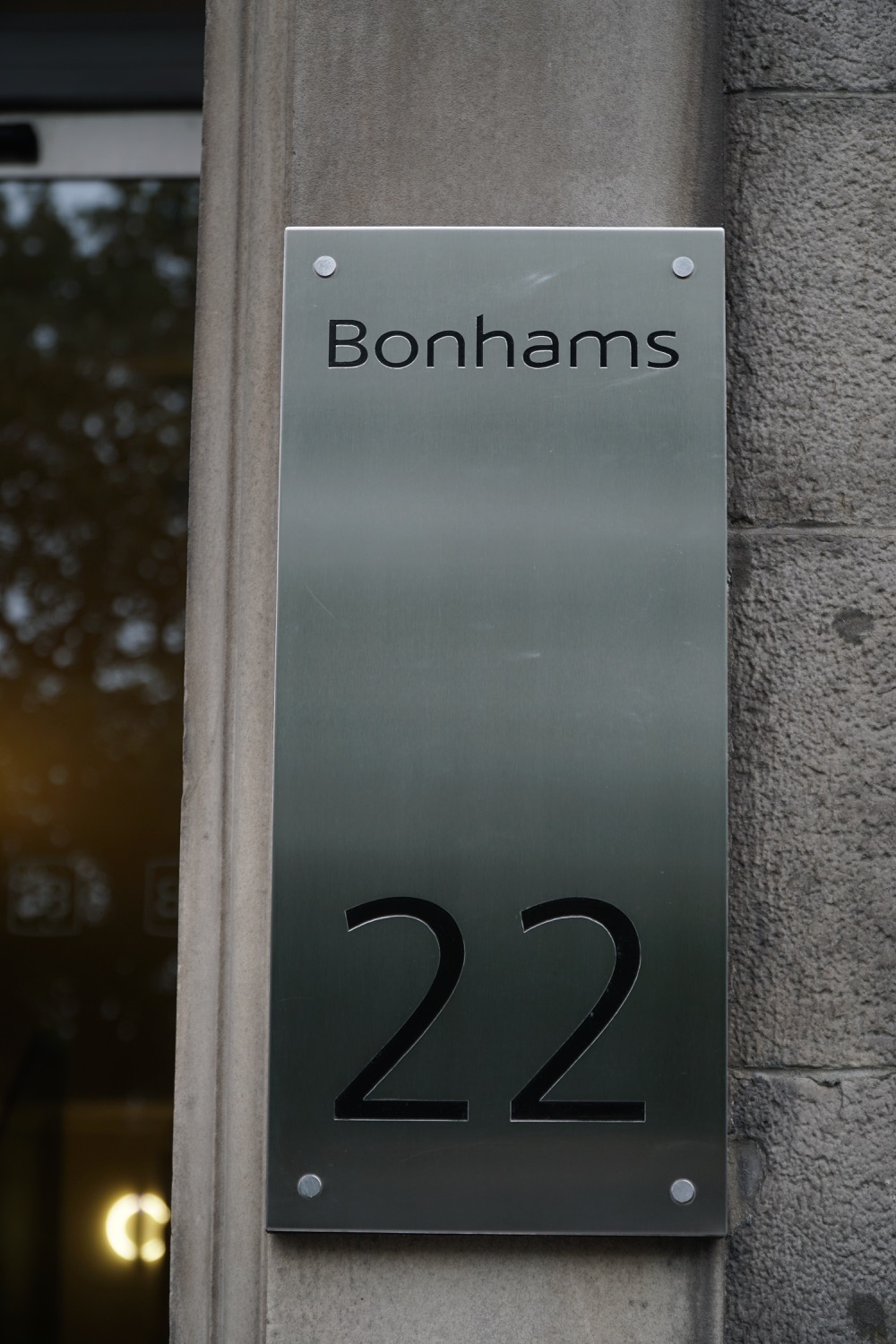 The Best of Bonhams exhibition opens tomorrow Tuesday 28 August and is open to the public on Tuesday, Wednesday and Thursday from 11am to 4pm.

The items on display will be sold in the upcoming weeks from one of the Bonhams auction rooms across the country.

This is a fascinating array of items from a painting by Winston Churchill to a massive work by Scottish Colourist Francis Cadell. The Model – Peggy Macrae by Cadell produced around 1911 is estimated at £150-200,000.

The Riviera painted by Sir Winston Churchill was probably painted outside in the free air around 1930 during one of his regular holidays to the Côte d’azur, Churchill used painting as an escape from depression. This work which has influences of Monet is expected to fetch between £100 – 150,000.

This is the 19th century Russian Kovsh which is made of silver gilt and cloisonné enamel. It was made for Sir Archibald Clark Kerr an Australian born Scot who was a distinguished diplomat. He had unique access to Stalin during his time as British Ambassador in Moscow from 1942-46. This was a gift to him from The People’s Commisariate of Foreign Affairs in the USSR. It is thought to be worth around £35-45,000.

There are also two paintings of Edinburgh around Princes Street exhibited here. The oil painting is by Sir Robin Philipson and may sell for £5,000-7,000. There is also a watercolour which is by James Heron and may fetch £1,500-2,000.

More information on all the items for sale in the next few months here.