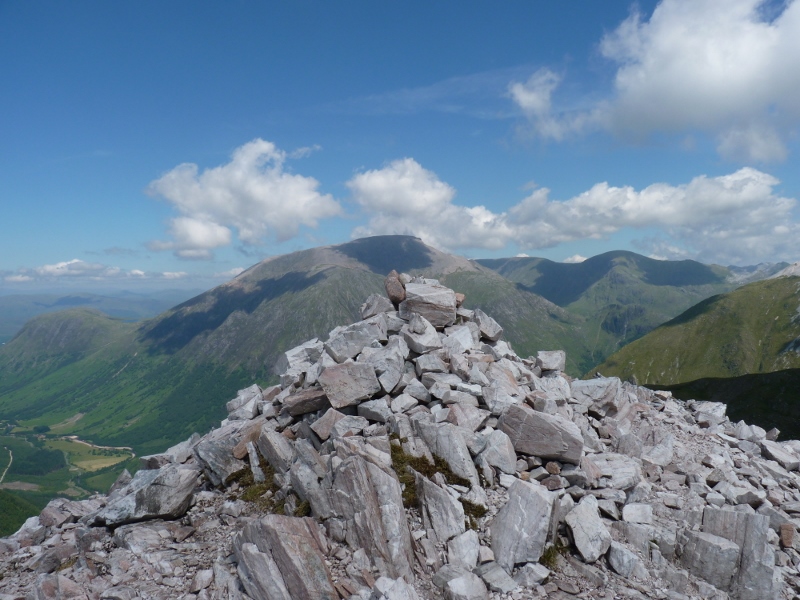 I’ve just come down from a gloriously peaceful week in the hills and I find myself in a world of “turmoil”, to use Donald Trump’s word.  Theresa May’s cabinet has fallen apart, NATO leaders are squabbling over money, ordinary citizens are hiding behind their couches watching either World Cup football, Wimbledon tennis or the golf at Gullane or Carnoustie.  And Mr Trump himself is adding to the turmoil by flying into Scotland to cause a general stir.

It all makes me feel dizzy, not knowing what to do, except watch in amazement. Just like I did last week on a bridge in Glen Nevis.  A middle aged man in shorts wandered to the centre of the bridge, put his can of lager on the parapet, climbed up and said “I’m going to jump”.  I tried to talk him out of it but, a second or two later, he leapt into the air and plunged into a waterfall 10m below.  I thought I was witnessing something dreadful, and, for what seemed like an eternity, I stood watching the bubbling water.  Finally, he appeared and swam to the rocks at the side.  It turned out that he was Mike the local “bridge jumper” who regularly puts on a display for the tourists.

Let’s hope our present turmoil turns out to be just a passing display of madness. Our First Minister Nicola Sturgeon says Boris Johnson and David Davis’ departure from the cabinet makes the softest Brexit more likely, and she hopes a “least damaging” deal can be arranged with the European Union whereby we stay in the Customs Union and the Single Market. She’s also been offering support to the President of Catalonia Quim Torra, who visited Scotland this week, in his quest for a second referendum on independence from Spain.

But she won’t be meeting that other President.  Mr Trump, we’re told, will be met on the tarmac at Prestwick Airport by the UK government’s Scottish Secretary David Mundell.  He’ll then spend a quiet weekend at his golf club at Turnberry –  well shielded (by £5m worth of police time) from the demonstrations against his visit.  The barricades are already being erected in Glasgow, Edinburgh and Dundee.

Here in Scotland we’ve learned to regard The Donald as a rampaging bull.  Twelve years ago he decided to honour his Scottish roots ( his mother Mary MacLeod migrated to America from the Isle of Lewis in 1930) and build a golf resort on the sand dunes of the Aberdeenshire coast, destroying a Site of Special Scientific Interest in the process.  He then bought the Turnberry golf resort on the Ayrshire coast.

Although he has put a lot of money into both resorts (£150m) they have yet to turn in a profit and, in the Aberdeenshire case, only a small part of the development has actually been built. Golfers themselves say the Trump courses are good, if a little expensive, but Donald has annoyed a lot of people in the process – conservationists, local residents, politicians, and generally, as I say, he’s caused a stir.  All this is quite apart from his nasty policies on trade and immigration and his poor manners on Twitter.

We have our own nasty elements here in Scotland and the Orange Order marching season often brings them out. Last weekend a Catholic priest was spat upon and sectarian songs sung as an Orange march passed his church in Glasgow. The organisers blamed a separate gang of youths for the insult. But the City Council is considering re-routing other Orange marches due later this summer.

If Donald Trump’s sons, who now run his business interests in Scotland, are looking for useful investments, I suggest they try BiFab.  The company’s oil rig yards in Fife and the Western Isles are about to close, with the loss of 400 jobs, just when they were trying to diversify into off-shore wind energy. Their father may not be pleased – he believes wind farms are part of a climate-change  conspiracy – but they’ll probably produce more profit than golf courses in the long run.

Apart from Donald’s visitation, the only other big story of the week has been the heat wave.  It’s continued to roll over the country, bringing sun drenched days and temperatures rising into the high 20s Celsius.  The peat bogs and marshy hollows in the hills are dry and springy, a pleasure to walk upon. But the reservoirs are low and water tankers have had to be used in places like Arran to keep households supplied.  We are all wondering when it will end and if St Swithin’s Day on Sunday brings rain, will we be deluged for the next 40 days ?

It will then be time for Mr Trump to fly to Moscow to congratulate President Putin on running a successful World Cup and consult him on world peace.  Let’s hope his quiet weekend at Turnberry will put Donald in a positive mood for international diplomacy.

Scotland is trying to help.  Edinburgh Zoo pioneered panda diplomacy with China, and now the Highland Wildlife Park is helping to re-introduce the rare Amur Leopard to Russia.  It’s hoped a leopard cub born at the park on Speyside in June will be send to a nature reserve near Vladivostok  to swell the 100 or so Amur Leopards left in the wild.  Sport and nature brings us all together.  Let not Twitter drive us apart. 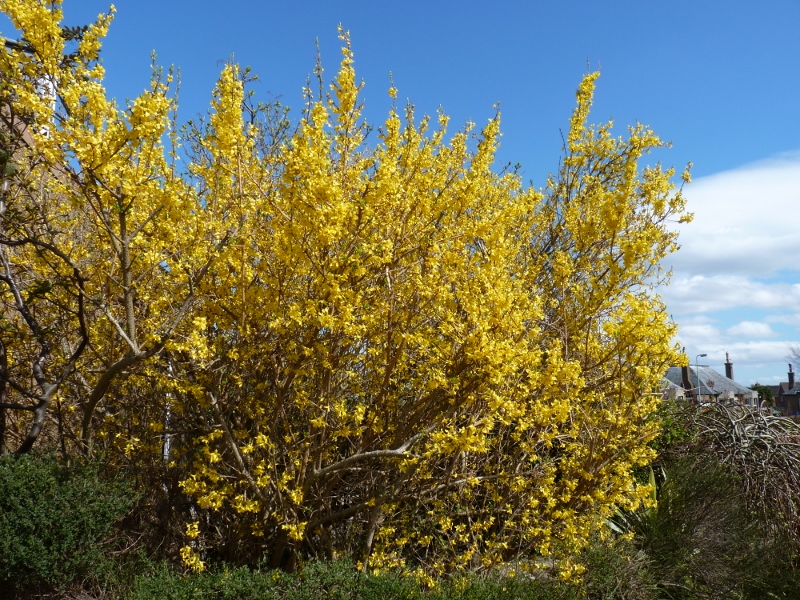 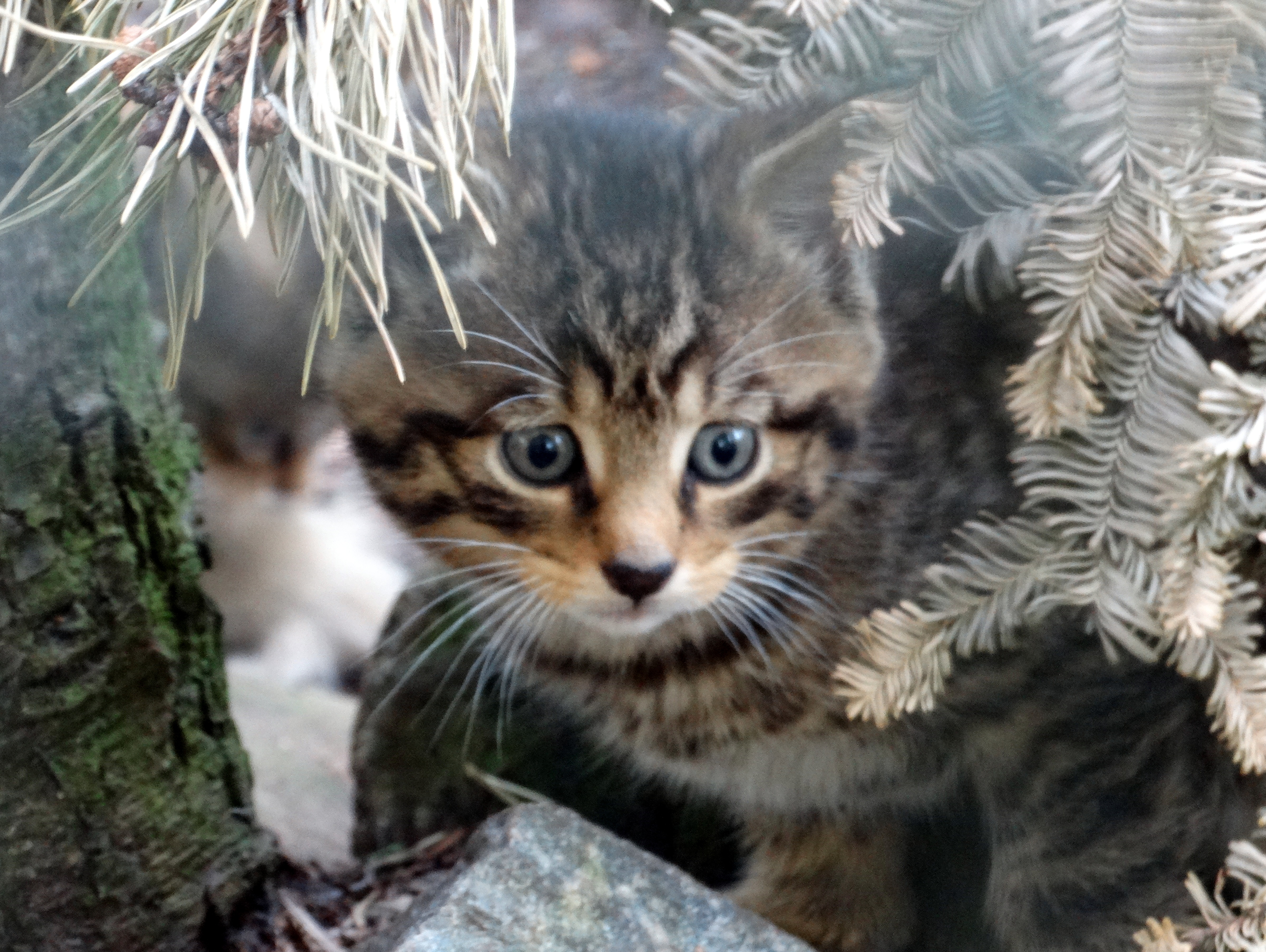 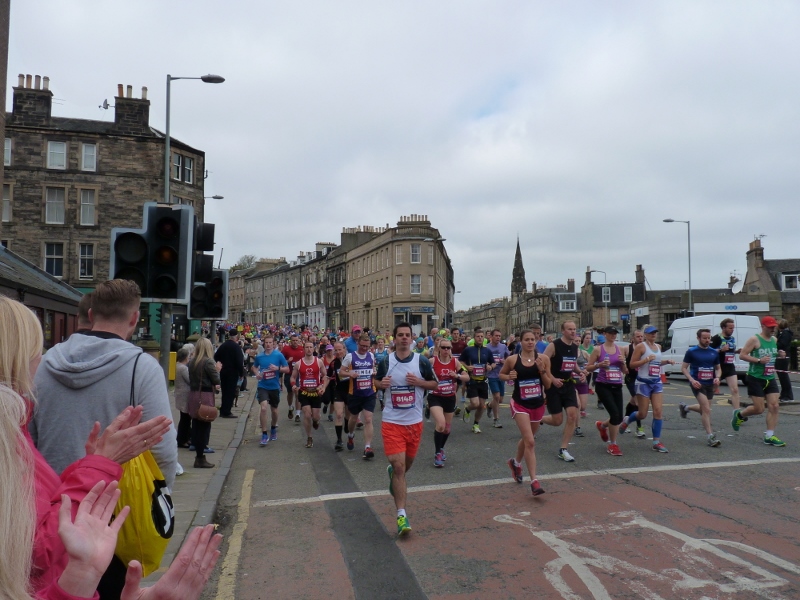 Getting out of Edinburgh – Highland Wildlife Park has a new tiger!

Walker the polar bear on Highland soil – and meeting Edinburgh’s own Mercedes!