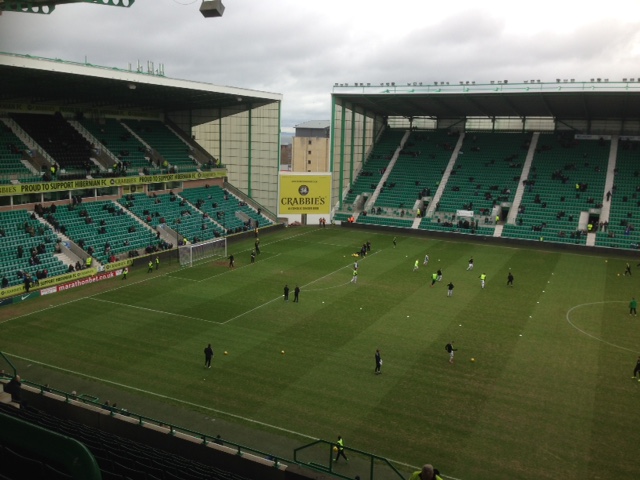 Hibs’ fans will face a trip to Norway or Albania if they can defeat Asteras Tripolis in the second qualifying round of this year’s Europa League.

The winners of that tie will face Molde FK or KF Laci in the third qualifying round.

Molde FK are based in the Norwegian city of Molde and are managed by former Manchester United legend Ole Gunnar Solskjaer.

They play at the Aker Stadion which has a capacity of 11,800.

Molde qualified for the second qualifying round by beating Glenavon 6-3 on aggregate after losing the first fixture in Northern Ireland 2-1.

KF Laci are based in the city of Lac in the north west of the country. They reached this stage by beating Cyprus side Anorthosis Famagusta on the away goal rule after drawing 2-2 on aggregate.

They won the Albanian Cup in 2012/13 and reached the second qualifying round of the Europa League two years later after beating Slovenian side Rudar Velenje on aggregate. They were subsequently eliminated by Ukrainian side Zorya Luhansk.