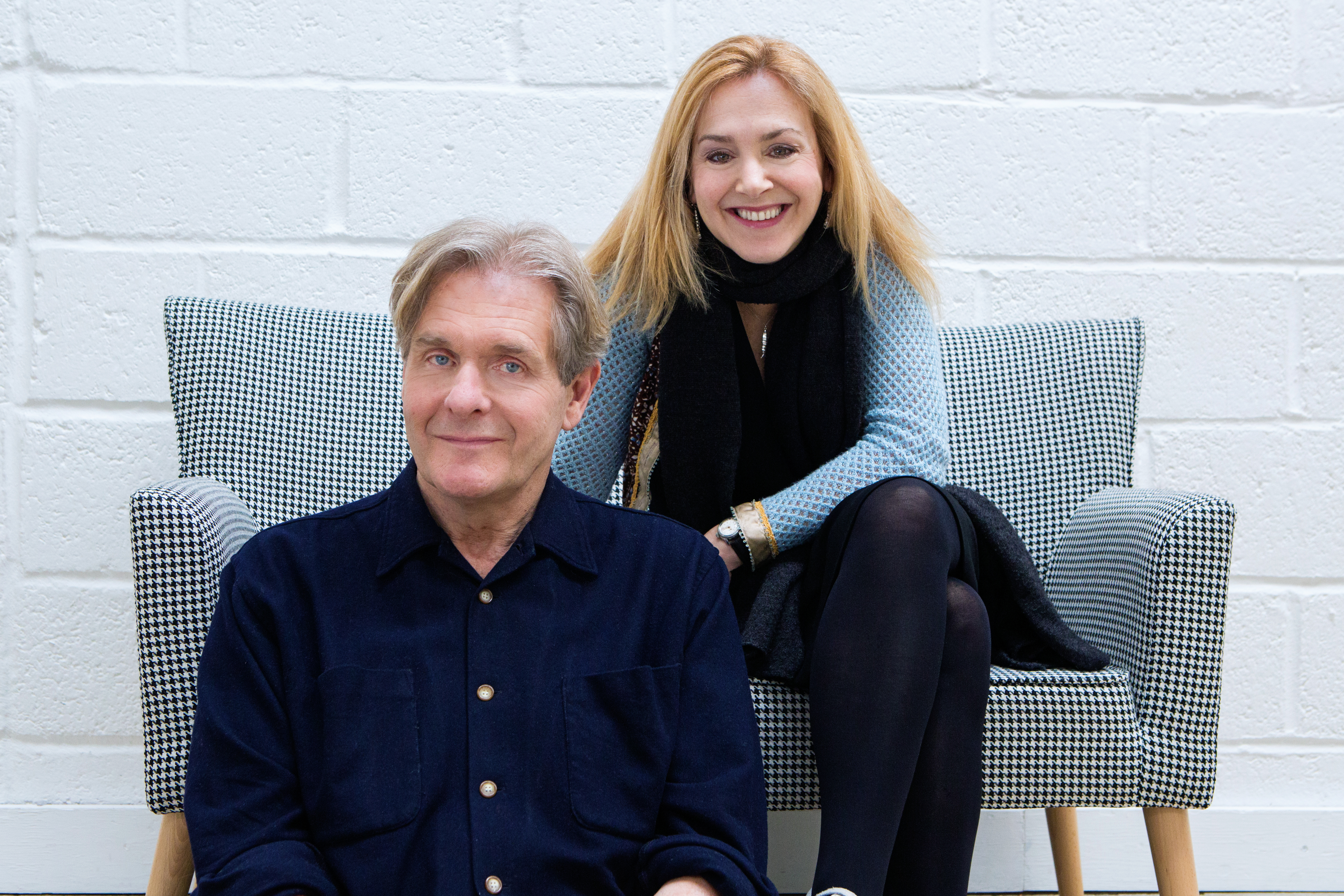 Directed by Jason Morell (Against Prejudice and The Terrors of the Night for the Wanamaker Theatre at Shakespeare’s Globe), The Song of Lunch is a show for anyone who has ever been on a disastrous date!