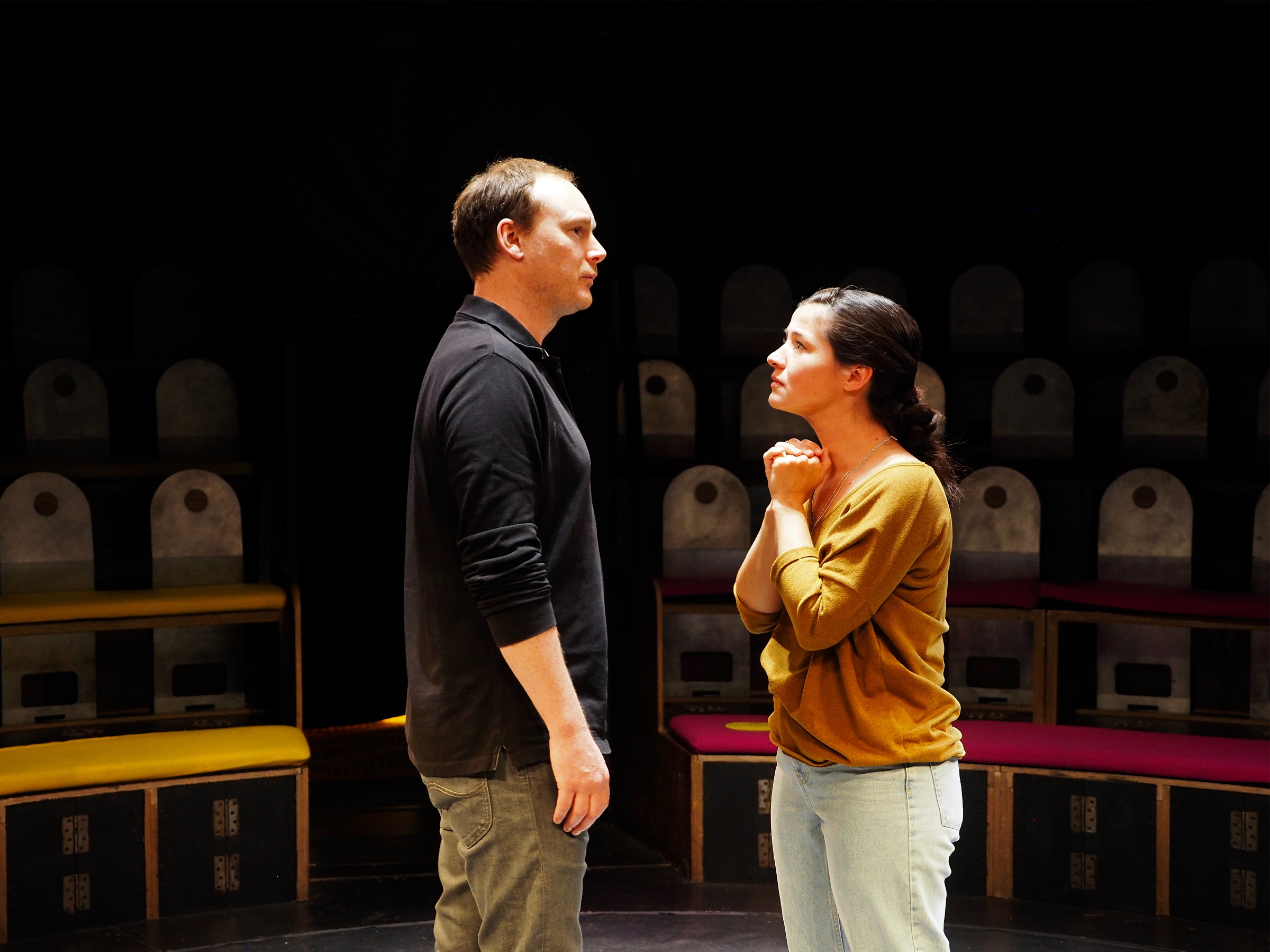 Once our lives are touched by tragedy, can we ever truly move on? Sophie and Tom’s relationship fell apart in the aftermath of a catastrophe. Four years on and as they come face to face once again, the aftershocks of that fateful day can still be felt. The two-hander will star Louise Collins (Julius Caesar RSC) and Paul Rattray (Jamestown, Game of Thrones).

A timely exploration of how society reacts to tragedy, Welsh playwright
Brad Birch asks pertinent questions about how major events shape our lives, and the choices we make when trying to move on. Tremor is a play about how the present is shaped by the past, and about how we choose to see things and live our lives in a world riven with tension, anxiety and division.

Directed by David Mercatali, Tremor received its world premiere at the Sherman Theatre before heading to New York where it played 59E59 Theaters as part of the Brits Off Broadway festival.

Sherman Theatre was last at the Fringe in 2015 with Iphigenia in Splott, which transferred to The National before enjoying a run at 59E59 Theaters in New York. Tremor will be presented as part of Paines Plough’s Roundabout at Summerhall.