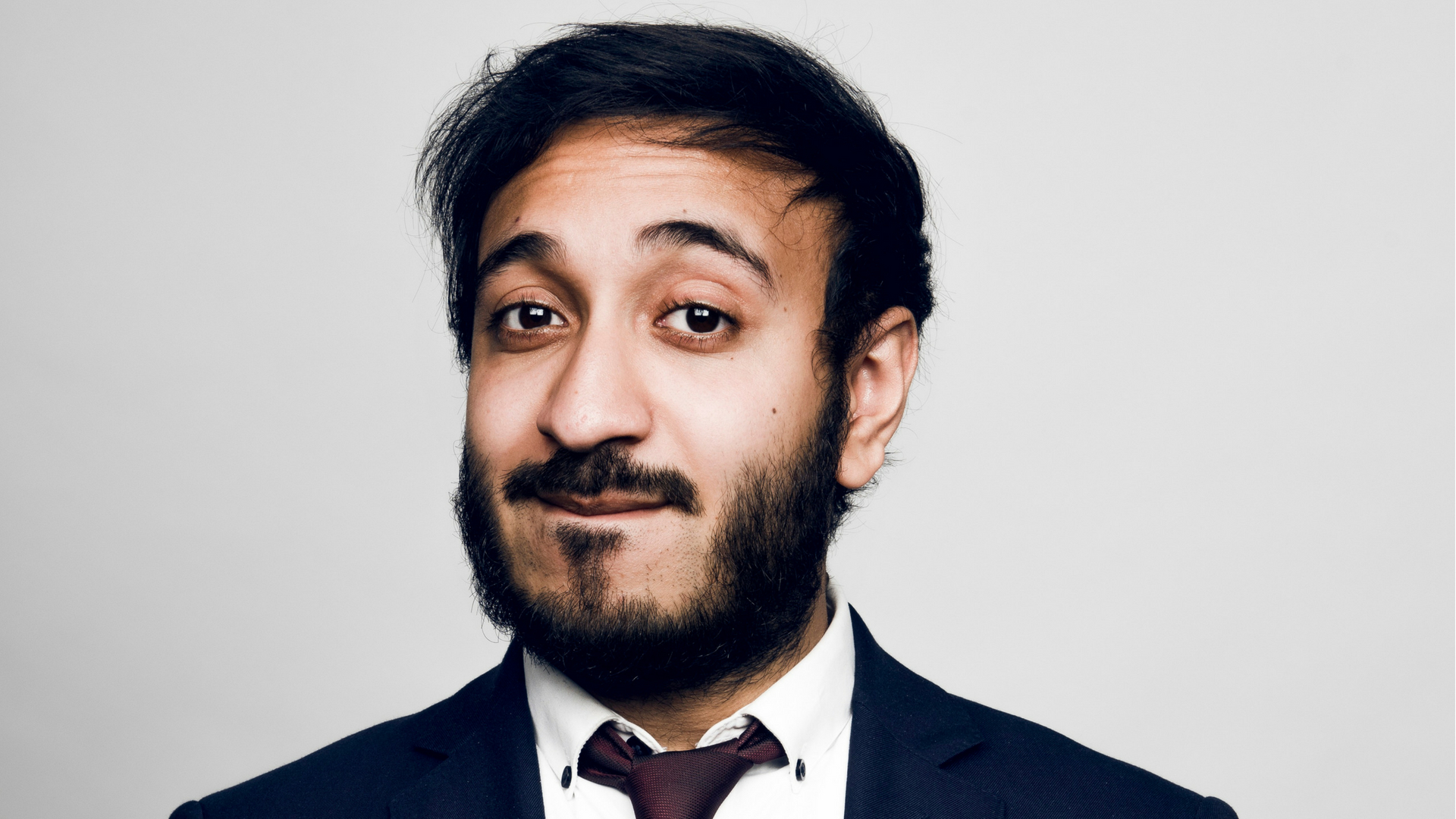 Social media has been taken over by ‘bots’ spreading hate, fear and influencing how we vote. In ‘LOVEBOTS’, Edinburgh Comedy Award Best Newcomer nominee and New Act of the Year winner Bilal Zafar sets out to put this right.

In the third of his unofficial trilogy of stand-up shows about social media, following fringe hits ‘Cakes’ (2016) and ‘Biscuit’ (2017), Bilal has created an army of friendly bots programmed to spread love and compassion online.

Join the star of his own BBC Radio 4 stand-up special ‘Bilal Zafar’s British Muslim Love’, as he explores the fascinating dark side of the
internet, with hilarious results.