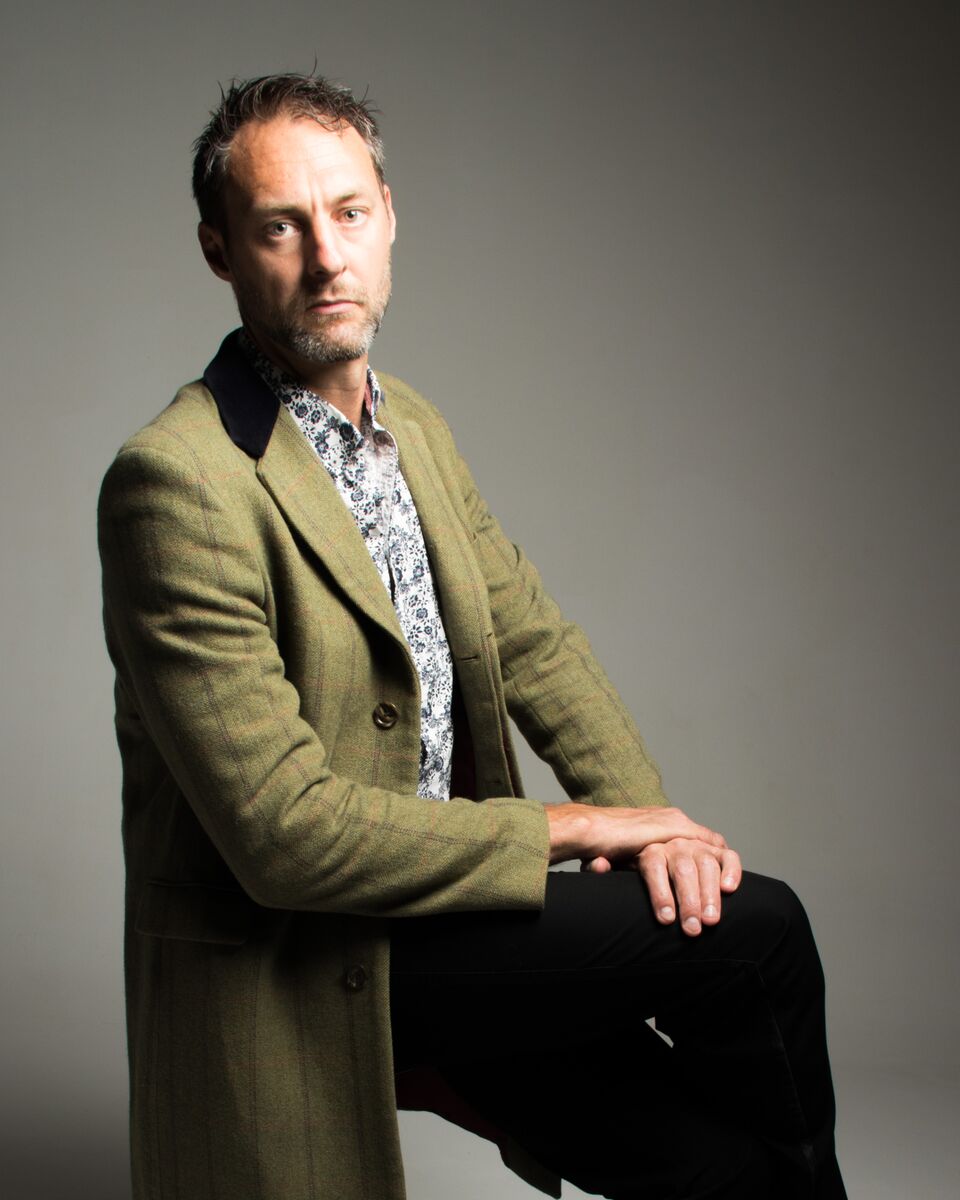 Scottish Comedian of the Year Leo Kearse rips into liberals in his follow up to last year’s sellout hit I Can Make You Tory. He takes a scalpel to male feminists, Labour antisemites, snowflakes, #MeToo and much more. If you want to escape the liberal bubble of the Edinburgh Fringe and see a raw, hilariously antagonistic show from a man unafraid to speak his mind, this is the show for you.

As well as straight stand-up, he also performs at festivals and cabaret nights as the improvised ‘Pun Man’, and holds the 2015 Dave TV UK Pun Champion title. Leo is also the
co-creator of sellout show Hate ‘n’ Live, which has top comedians hate on audience suggestions. Leo won Scottish Comedian of the Year in 2017.  He was also part of the 5* (The Upside News) Magical Mystery Comedy Coach Tour at the Adelaide Fringe this year.

A regular co-presenter on TalkSPORT Extra Time and Fubar Radio’s Mark Dolan Eats The News, Leo also appeared on ITV’s Dinner Date and Britain’s Got Talent, BBC Two’s Funny Business and Al Jazeera, as well has having viral YouTube hits featured in the Metro and
the Daily Mail. Leo will be starring as Mick Fleetwood in the ITV produced programme: Breaking the Band: Fleetwood Mac, airing in June.

Aside from performing, Leo’s written for some of the biggest names in comedy and supplied material used for shows including Question Time, Sam Delaney’s News Thing and BBC Radio Scotland’s Breaking The News. Leo will be appearing in controversial video
game series Super Seducer, in Super Seducer 2, out in September.

Other appearances and media credits include: BBC World Service, Radio 5 Live, and features in The Sunday Times, The Independent, The Herald and The Scotsman.