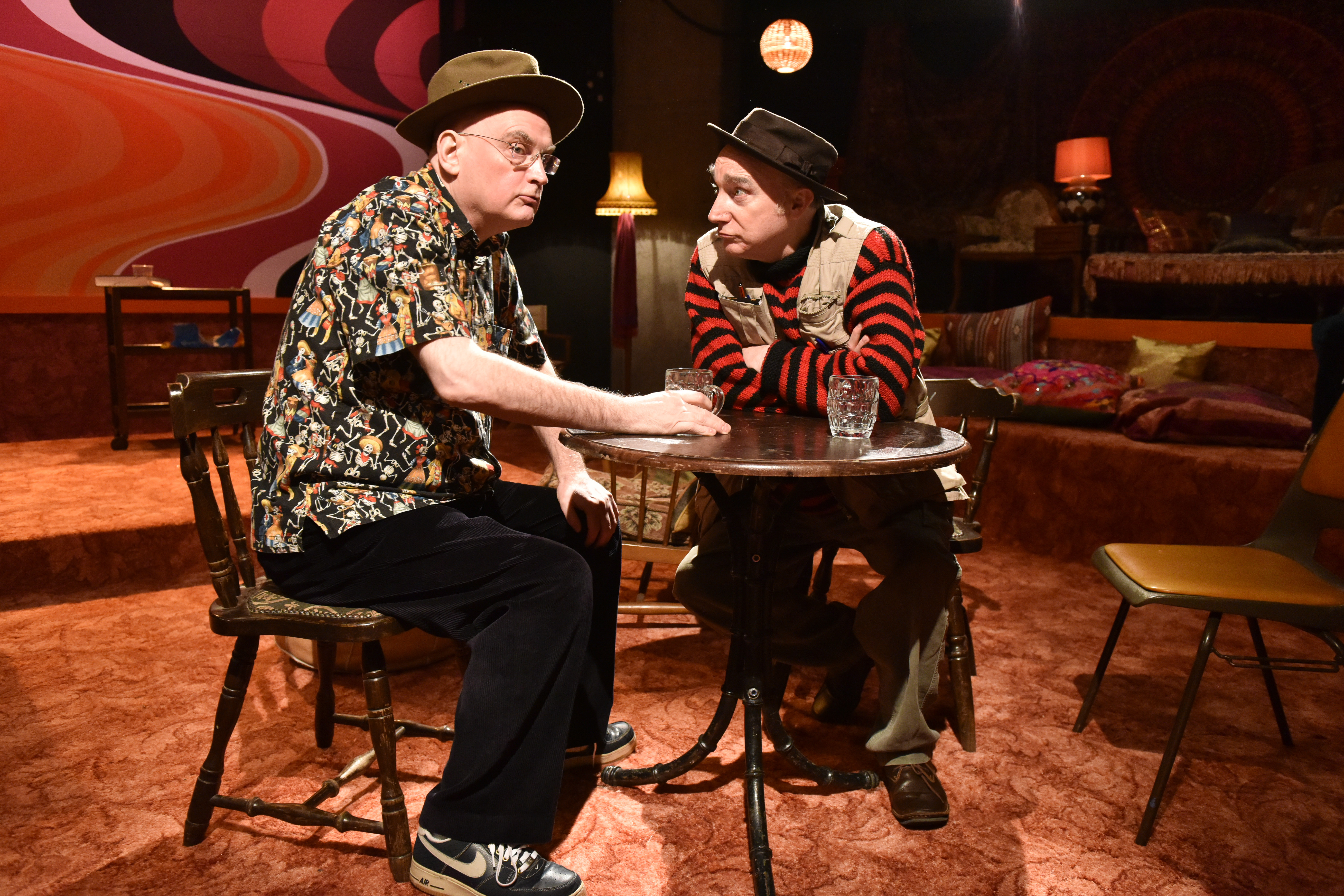 Following highly successful runs at Hampstead Downstairs and The Bunker, Terry Johnson’s Ken now comes to its spiritual home in Edinburgh. Marking the ten year anniversary of the death of Ken Campbell, Ken pays tribute to the maverick writer and theatre director. Ken is the retelling of an extraordinary friendship from beginning to end, replete with wickedly funny anecdotes, magnificent hoaxes, and general chaotic lunacy – all infused with the spirit of the great man…