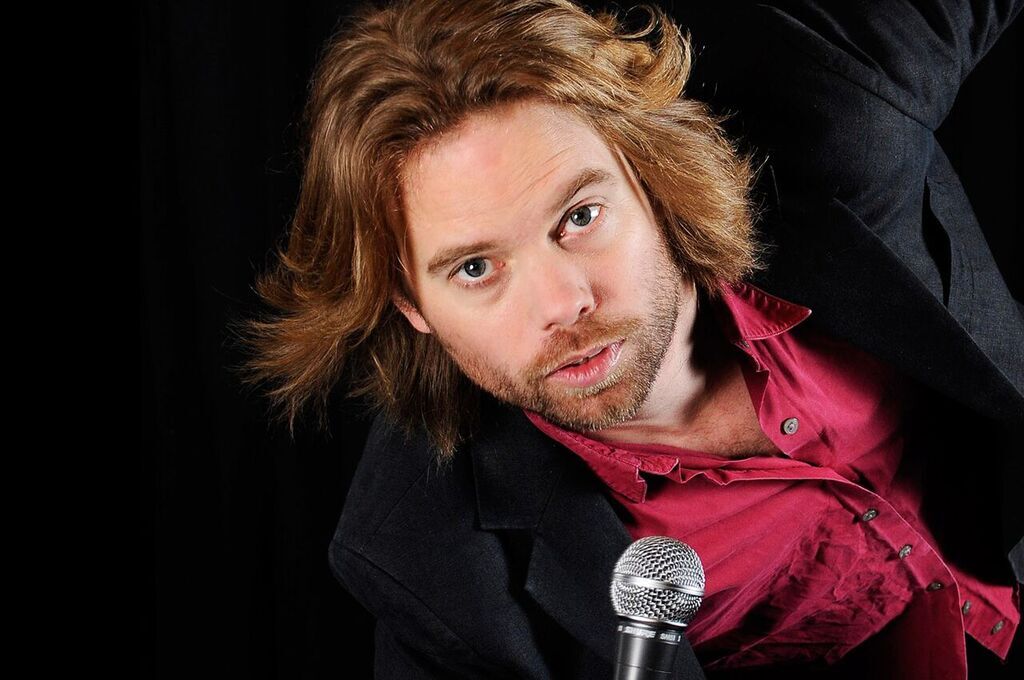 Love is an absolutely subjective term. What does love mean to you? Is it possible that Barry Loves You? If it isn’t, why isn’t it even possible?

And if it is possible, then come and spend an hour with someone who loves you. Barry Loves You is the new show from award-winning comedian Barry
Ferns. Who do you love? What do you love? And why? Crucially, can you still love someone when they have crossed a line? Barry Loves You picks up on some of the themes of last few traumatic years, in terms of how many loved and admired public figures have fallen short and how they could and should be seen when they have transgressed. All that – and laughs.

Barry Ferns has been performing stand up and sketch comedy for
over 15 years. He’s only the second UK comedian whose MC-ing has inspired a nightly comedy club. Through his Chortle Award-nominated compering and performing, his club, Angel Comedy has grown from one night a week to two clubs that run over 45 comedy shows a week – and all this without sponsorship, investment or private finance. Acts who have
performed there include: Simon Amstell, Bridget Christie, Daniel Kitson, Louis CK, Jack Dee, Russell Howard, James Acaster, Sara Pascoe, Harry Hill, Dara O Briain – just to name a few.