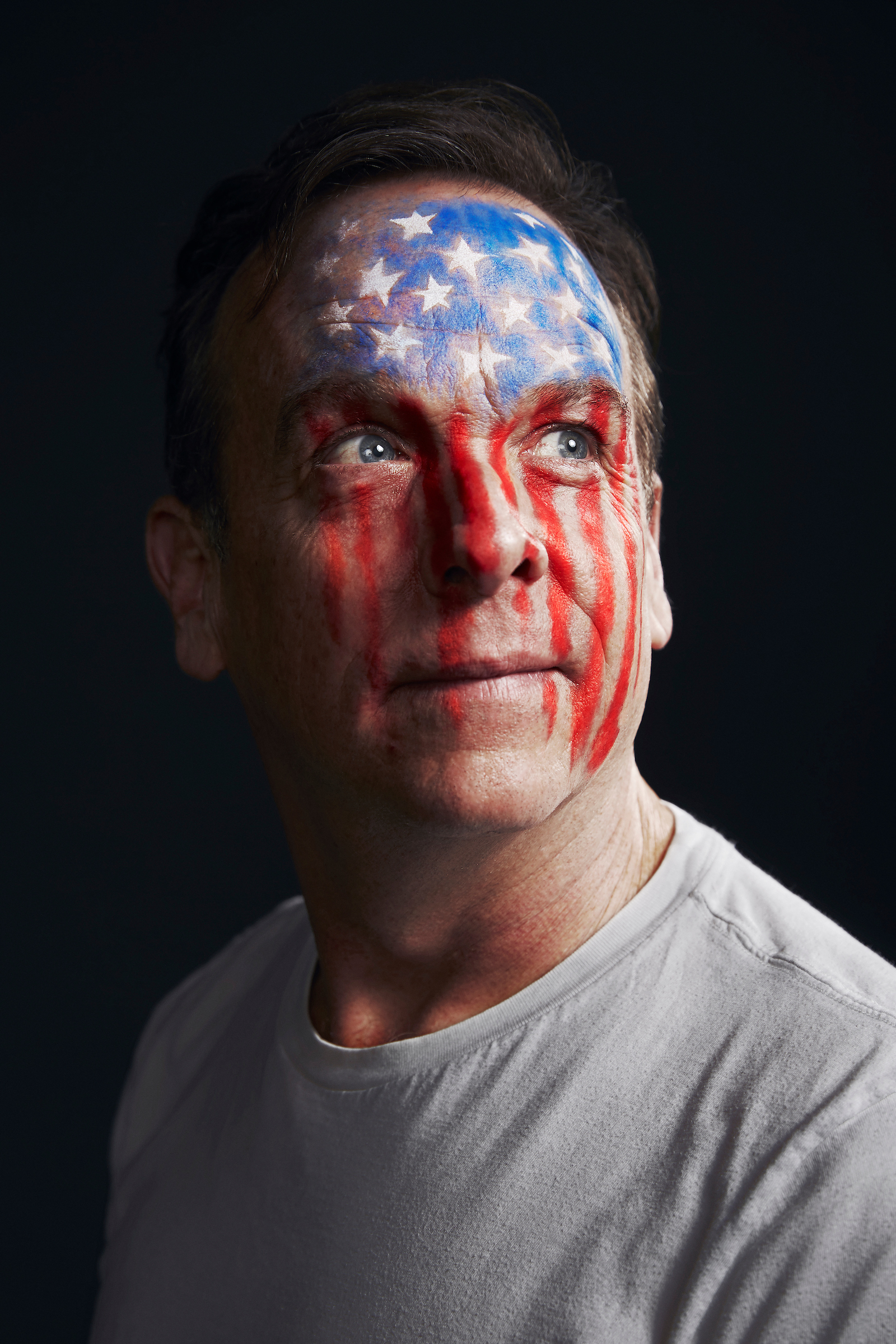 In 2016, Penelope Skinner stumbled across the Men’s Right’s Movement and began writing Angry Alan, a story about a man being radicalised online by an extremist movement.

Angry Alan explores how any extreme political viewpoint can take root in someone’s consciousness if they are vulnerable to it and how those who propagate such extreme views aren’t necessarily all they are presenting themselves as.