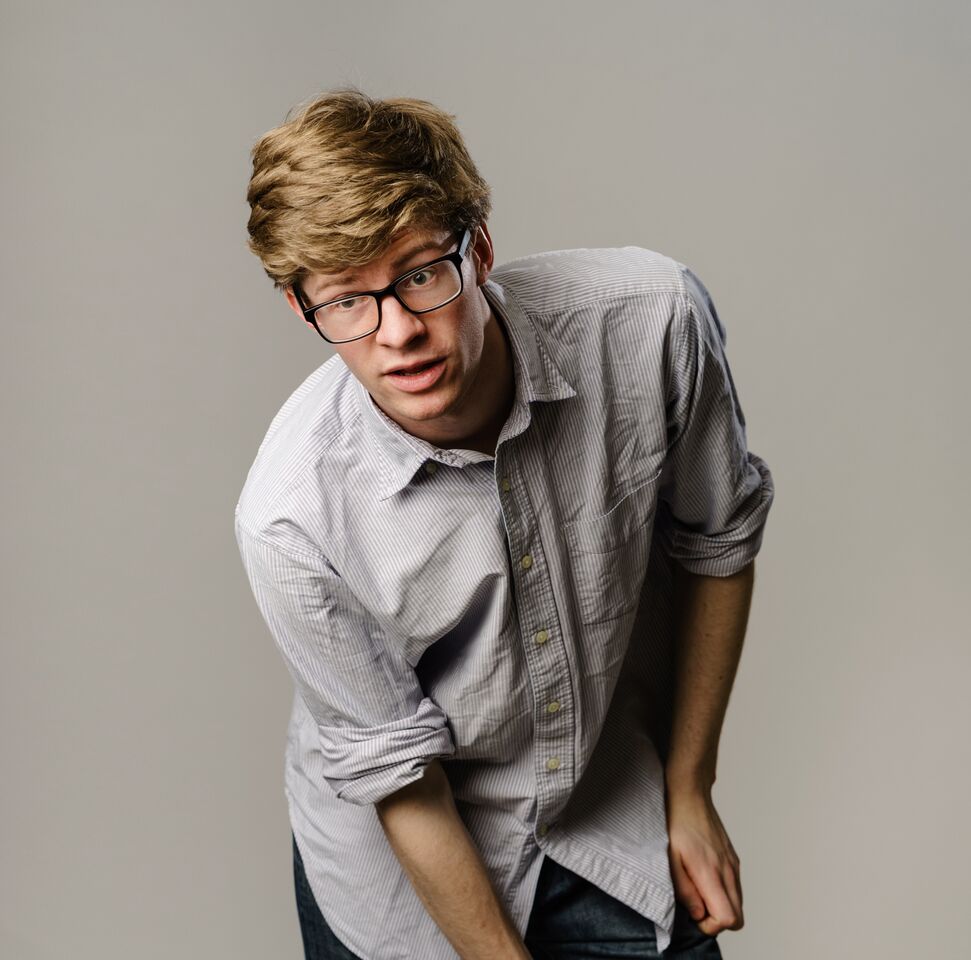 Politically everything is on fire – except it has been for 2 years. It’s strange to be simultaneously bored and terrified. Maybe Trump and Brexit are distractions. The housing crisis is at a point where the eighth J.K. Rowling book might as well be Harry Potter and the Affordable Two Bed- room Flat. Unchecked capitalism inflames humanity’s insatiability and overanalysis, stopping us from leading The Good Life. But what can Alex Kealy, a socially awkward centrist who hates political chants far more than he agrees with any ideology, do? At least Alex has fallen in love this year; here’s hoping he doesn’t ruin that with those same overanalysing tendencies.

Alex Kealy was a So You Think You’re Funny Finalist in his first year of stand-up and since then has performed on BBC Radio Four Extra as part of the BBC New Comedian Award, as well as reaching the final of the Hobgoblin Comedy Award amongst other new act competi- tions. Alex made the Evening Standard’s Top Jokes of Edinburgh 2017. He was also featured in the iNews’ 100 of the best ever jokes and one-liners from the Edinburgh Fringe

Alex runs The Comedy Grotto in King’s Cross, a fortnightly charity fundraiser comedy night. Time Out praises its “consistently excellent line-ups” that have “comedy connoisseurs drooling” while The Independent raves about its “always well-programmed bashes.’