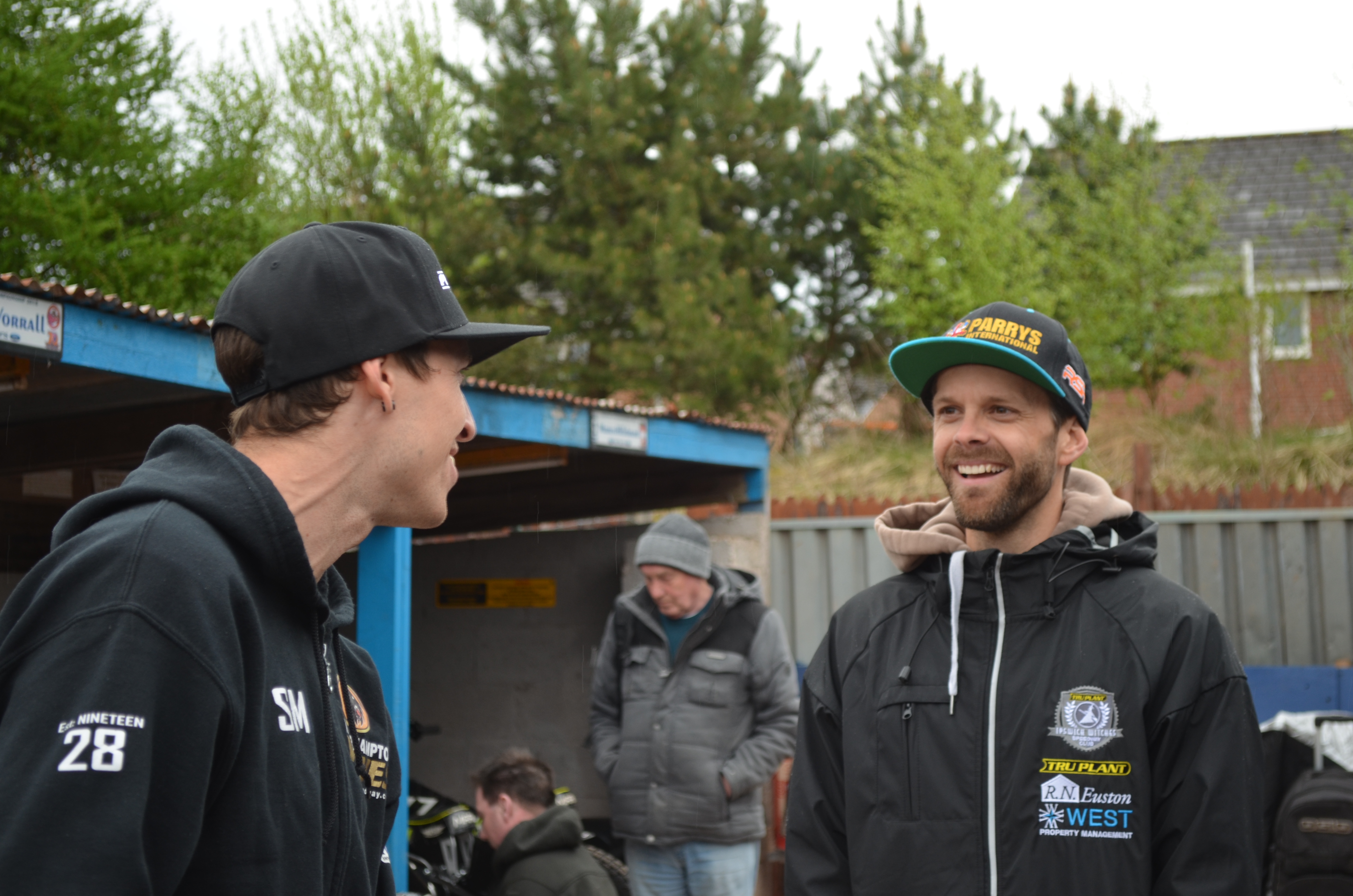 The popular Aussie, who started his career with Edinburgh Monarchs, was last coming out of the first bend in the Grand Final.

But the Ipswich and Wolverhampton star cut through the other three riders to take pole position and kept his cool.

The night belonged to Schlein who won all of his five qualifying heats and he now draws level with Monarchs legend Peter Carr on four wins.

And delighted Schlein said: “If I’ve got time I may win five.”

A dark horse on the night was German rider Mark Riss (Edinburgh Monarchs) who powered to 13 points with four heat wins in his five outings.

His brother Eric earned 12 points with two heat wins in the qualifiers but cruelly suffered an engine failure on the start line in the semi-final.